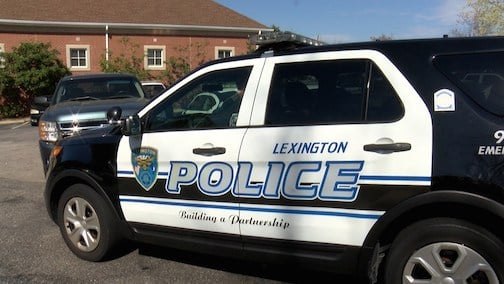 Lexington traffic stops increase after to high number of accidents 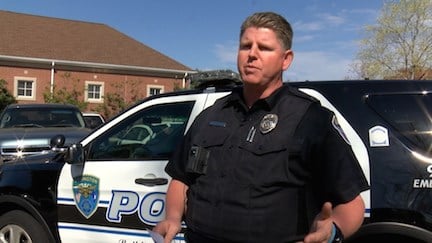 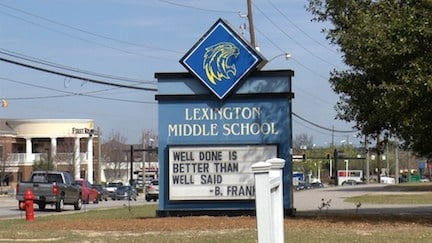 The streets around Lexington Middle School off of Sunset Boulevard is one area Lexington police are focusing on.

The Lexington Police Traffic Unit will be out in full force on Monday and Tuesday. Lexington has reported on average 120 wrecks per month for several years. That number is high for the small town. Officers will be closely monitoring high-traffic areas around town in effort to cut down on dangerous driving habits.

“Lexington is a growing municipality, and the area around it is growing so we have a tremendous amount of traffic every day that we see,” he said.

Officers are cracking down on speeding, aggressive driving, texting while driving, misuse of traffic signals, seat-belt compliance and other dangerous driving behaviors.

Mortenson hopes that driver behavior will change in Lexington.

"We want people to be more mindful behind the wheel," Mortenson said.

Traffic stops will be concentrated on Old Cherokee Road, Sunset Boulevard, the intersection at Augusta Boulevard and US 1 and Lake Drive.