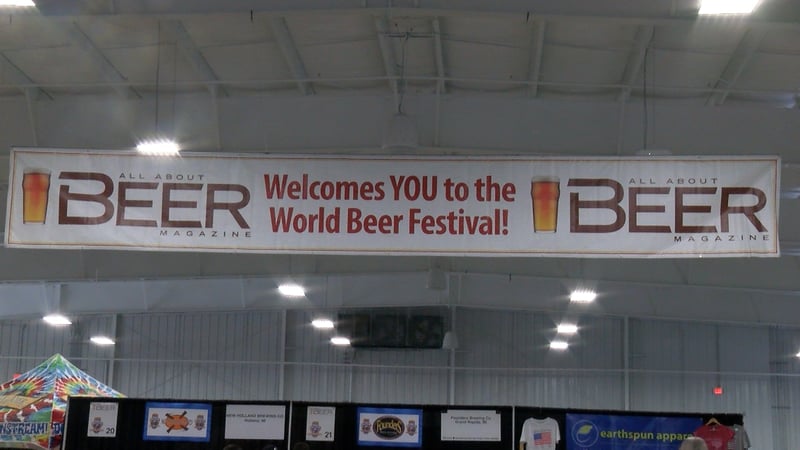 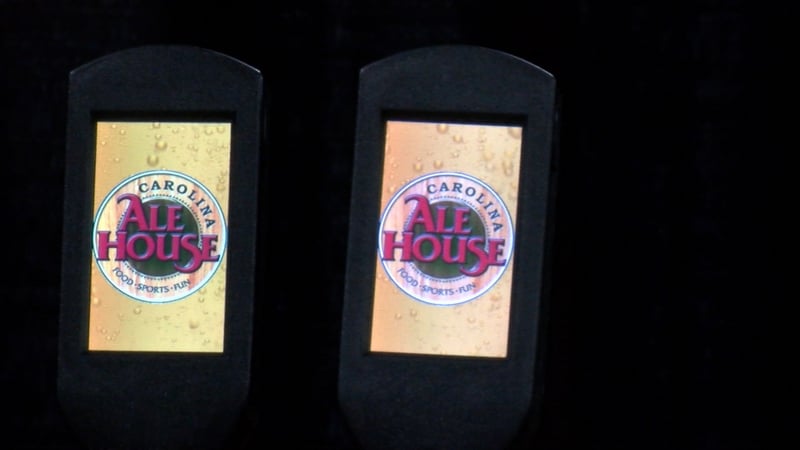 The LCD TV tap from Lincoln Technology Solutions can display any image or video on it's screen. 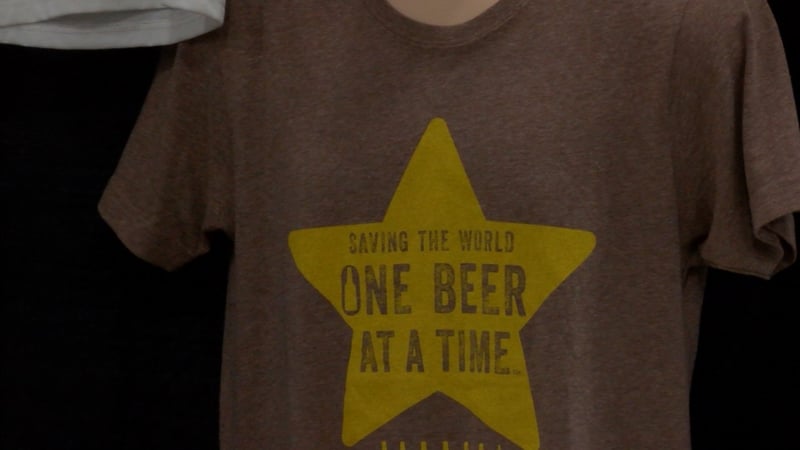 Shirts made from Earthspun Apperal are made from recycled beer bottles.

Beer fans poured into the State Fairgrounds in Columbia last Saturday looking to taste ale from around the world.

The reason why people attended the festival was obvious for some people.

"Beer. It's just the beer," said the Goodman brothers from Peachtree City, Georgia.

"The beer is the reason I am here," said Allen Jones from Columbia.

While the majority of people were at the World Beer Festival, sponsored by World Beer Magazine, for what was brewing, others were there to expand their brand image.

Over 20 start up businesses were on display in hopes to gain a larger following.

"You can load any media that you want on here, still images or videos and [the LCD TV tap] will play them. So you can do a slide show, run a video, show the alcohol content, a picture of your wife or kids, your favorite sports team. It's pretty much limitless what you can do with this," Lincoln says.

Earthspun Apparel, a clothing company that uses recycled beer bottles to make their shirts, also made an appearance at the World Beer Festival. The "brand vigilante" Skip Grimes wants his company to have their product available in person for the customer to show how soft the shirts are.

"Our [shirts] are so soft and comfortable that instead of looking at it on the Internet, we get it to the consumer's hands," Grimes says.