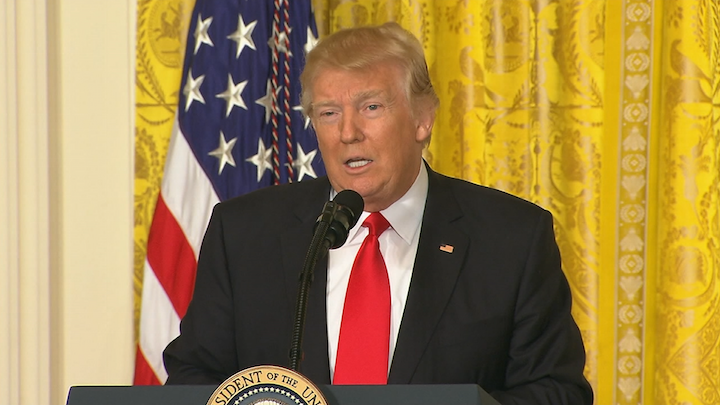 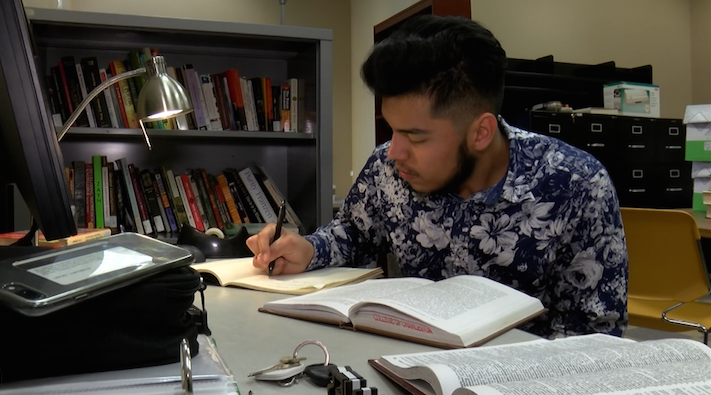 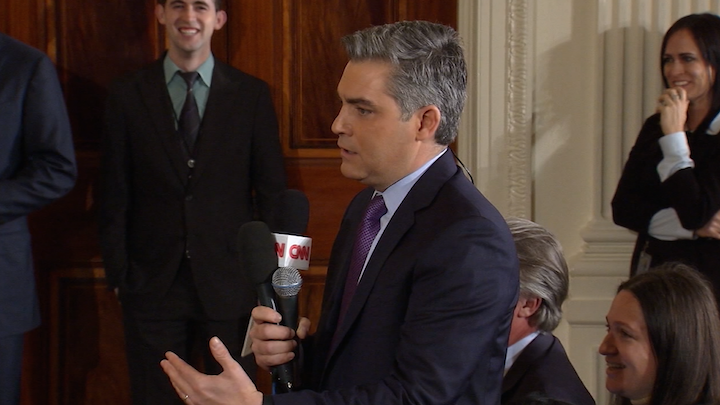 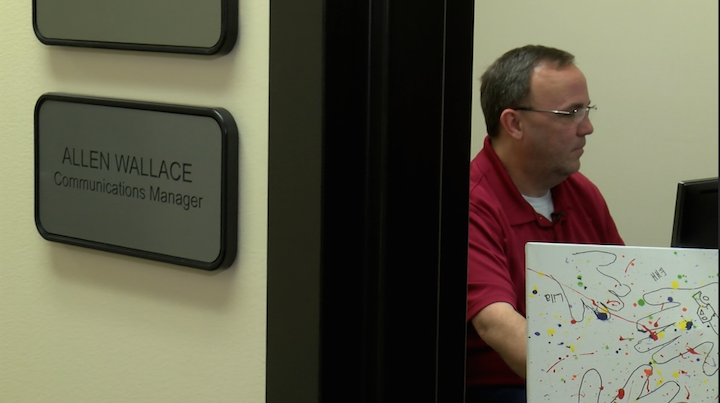 Allen Wallace believes the press should be covering more politics.

Jose Aveldanes is a USC sociology student who likes to keep in touch with what’s going on in the world. He believes sometimes the connection runs ragged.

"I think mainstream media can be bad in many ways,” Aveldanes explains, “I think a lot of mainstream media looks to profit. But I definitely think there's fault on both sides with the media and the political leaders as well. I think we have to be very careful."

President Trump’s Thursday press conference heated up quickly, as the Commander in Chief voiced his disapproval with the media and Russian leaks.

"You can talk all you want about Russia,” the president said, “which is all fake news, fabricated deal to make up the loss for the democrats. Russia is fake news. This is fake news put out by the media."

The president continued issuing his grievances on Twitter, claiming "fake news media makes up stories and sources." He called out The New York Times, asking for an apology for leaked, illegal classified information.

"The public you know, they read newspapers” Trump said, “they see television. They watch. They don't know if it's true or false because they're not involved."

Allen Wallace, a journalist who works for the community news website Midlands Anchor, believes the press should be covering more politics.

Wallace also believes, on the other hand, the public should see that journalists are people just like them and they are far from perfect.

"The challenge in politics mainly, is no matter how hard you try to be as neutral as you possibly can, someone is going to think you're taking a side. It's absolutely critical to have a free press incumbent by the government there to bring people the facts. That's the job," Wallace states.

"I think that our culture needs to have a serious conversation about what do we want as Americans. What do we value in our society? Do we value people or do we value profit? I think that's the question we as a culture have to address," Aveldanes says.