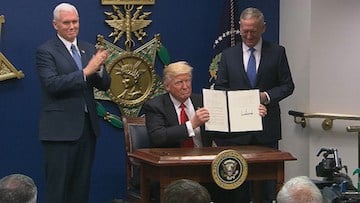 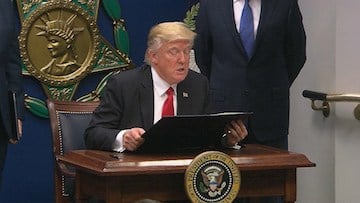 President Donald Trump announced he will be making a new executive order on immigration. 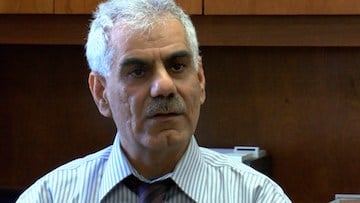 Doctor Abbas Tavakoli was very pleased to see the first ban lifted but now he is not sure what the future will hold. 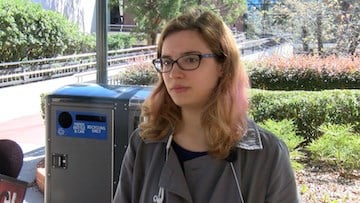 USC student Sophie Tipton says if she were from one of the targeted countries she would feel insulted and powerless.

President Donald Trump is revising his first executive order on immigration. His revised order is expected to come this week after his first ban was delayed by the courts. President Trump has not released much on what the new order will bring, but it will still target the same seven majority Muslim countries as his first ban.

University of South Carolina professor Doctor Abbas Tavakoli, who is from Iran, is concern with what the new ban will bring.

"My concern is the path we are making people against each other. That's not a good path," says Dr. Tavakoli

This new ban could also affect his family. One of his sons is graduating from A.C. Flora High School and some of his Iranian family might not be able to make the trip the United States to see him graduate. Tavakoli's wife's cousin was suppose to be coming to the graduation, but because she is a Canadian citizen and also from Iran it will be difficult for her to make the trip.

Others around Columbia share his concerns. University of South Carolina student Sophie Tipton believes that the Trump administration had good intentions on the security of American citizens, but ended up only stirring up more mistrust in America and around the world.

Dr. Tavakoli has been an American since 1996 and says it is very annoying not knowing what's going to happen and what policies will be implemented.