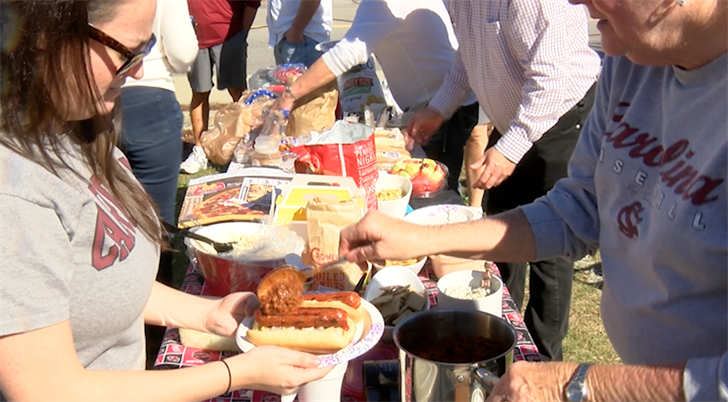 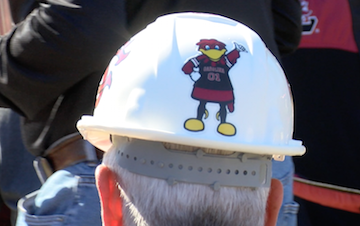 Fans were given hard hats in honor of Bill "Oot Oot" Golding. 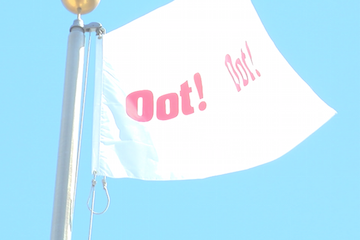 The team also honored Bill Golding by flying an Oot Oot flag in the outfield. 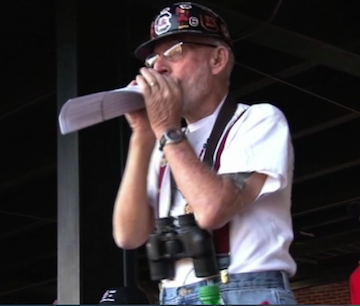 Gamecock baseball kicked off its season Friday with a late afternoon win, but some fans started their day much earlier. USC fan Chris Former says he began tailgating at 10 a.m. Former is no stranger to tailgating. His tailgates usually attract the football team and the baseball team in their off seasons.

One major part of Gamecock baseball was missing. Super fan Bill Golding, better known as the Oot Oot Man passed away earlier this month. Golding was known for his infectious energy, decorative hard hat, and of course his catchphrase yell, "oot oot".

To honor Golding, fans were given hard hats to wear. The team also flew an Oot Oot flag in honor of Golding's dedication to the team.

The baseball team will take on Charlotte at home on Tuesday, February 21. The game starts at 4 p.m. You can find the team's full schedule here.

The Gamecocks are ranked fourth in the nation in the preseason.