On the street: Citizens react to President Trump - DatelineCarolina

On the street: Citizens react to President Trump 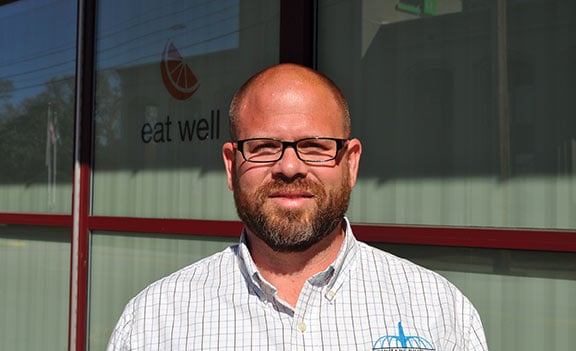 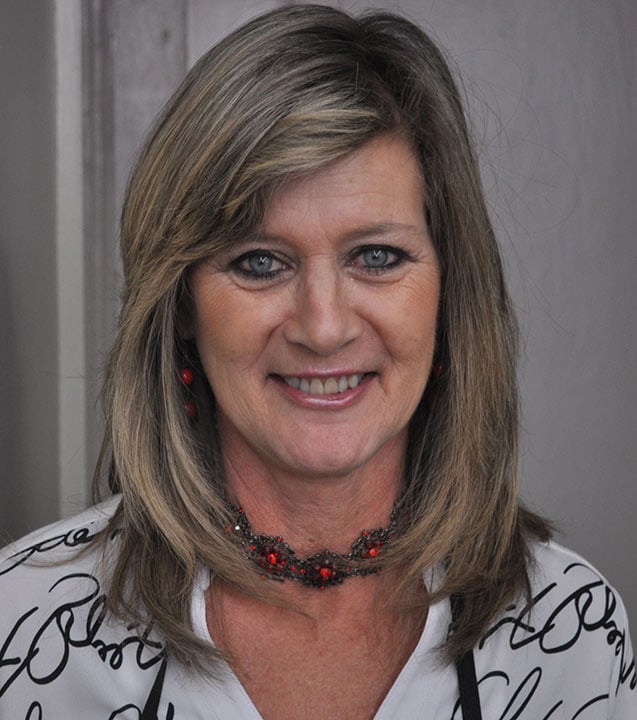 Jamie Leiper has worked as a barber at Carolina Barber Shop in Five Points for eight years. She said she thinks Trump has done "awesome" in his first few weeks in office and agrees with his travel ban. 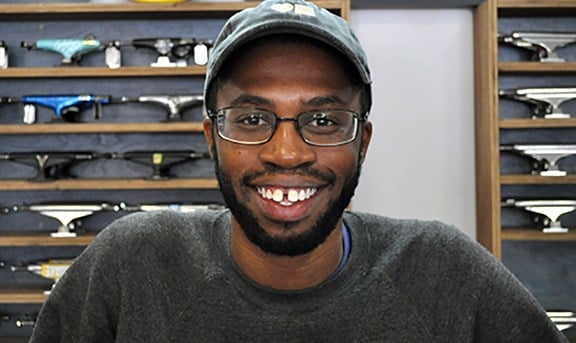 Andre Buchanan who works at Bluetile skate shop in Five Points says he isn’t a big fan of President Donald Trump and deciding whether he is doing well in office is just based on your feelings about him in general. 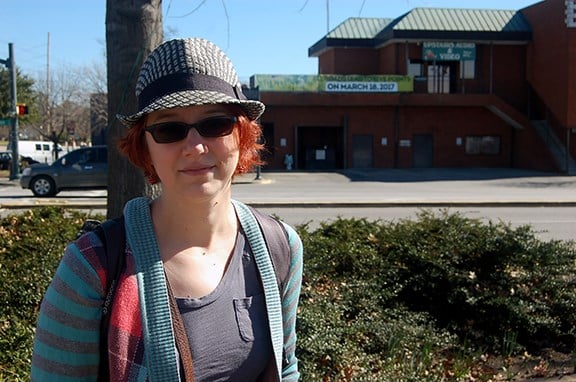 Christina Goodman, a visual brand strategist based in Columbia, said that she thinks Trump's administration is being held back by how politicized Washington is.

Trump may do well at some point, but not now

“His executive orders and all that crap is not good,” he said Friday. “The Mexican wall is absolute crap; limiting people to America, the melting pot of everything, is crap; trying to tell people because they come from a certain country that they can’t come here is crap.”

Despite those criticisms, Clonts said he was hopeful for Trump’s presidency, but not too pleased with what’s happened in his first four weeks since inauguration.

“Do I think that he’ll do some good a president?” he asked. “Yes, but is he doing good right now? Probably not.”

Clonts believes that Trump’s actions so far have been self-motivated. “I think his views of the news media, he’s used to his advantage. Any fake news, he spits off as much of that as anyone else.”

He also speculates that Trump’s cabinet pick closest to home was politically motivated to help his image in South Carolina.

“I think he’s putting people that supported him in positions of power. I really feel that he moved Nikki Haley to the U.N. so that McMaster could become governor of South Carolina because he had more influence with McMaster beforehand,” Clonts said. “So he’s got another governor working with him.”

“I thought he was very pointed, very frank, very honest about the news media being dishonest,” Leiper said.

She said she tries to expose herself to different outlets, but she usually ends up watching Fox.

“I tried to watch CNN and NBC to kind of get all views but I just don’t see it and I can’t do it anymore,” Leiper said. “I watch local news in the morning because of the weather, and then the minute I hear NBC’s ‘ding, ding, ding,’ I flip it.”

Leiper, who has worked at the shop for eight years, supports Trump’s controversial travel ban which singles out travelers from seven predominantly Muslim nations.

“I think as a woman, we need to be careful who we let in. That religion really doesn’t preach a lot of forgiveness. It preaches a lot of hate towards women and we all need to be scared of that, without a doubt,” she said.

She said she was married to a Muslim man for five years but found that he and his family considered her an infidel.

“[They were] just not very accepting of my Christianity, as I was accepting of their Islamic views,” she said. “I think if you’re a young man and you want things different, then you pick up your gun, pick up your sword and fight for your own country.”

Proud of heritage, lukewarm on Trump

School children and other visitors enjoyed a sunny morning on the South Carolina State House grounds Friday, but Michael Whitaker wasn’t out there for tours or nice weather.

His presence brought a mixed reaction from passersby. Whitaker received cheers, jeers and even a thrown egg from cars driving past the capitol building.

“It’s not one of those eras like people try to think, ‘Well, it’s something old people are tryin’ to reincarnate or bring it back,’” he said. “They’re not. Well, not me anyway. I’m just honoring my ancestors that fought for the South.”

On the day that President Trump was in Charleston to witness the rollout of the first Boeing 787-10 Dreamliner, Whitaker reflected on Trump’s first four weeks in office.

“He’s the president. We can’t take it back now. He’s here,” he said. “And all we can do is give him the benefit of the doubt and give him a chance because if he doesn’t succeed, it’s not going to benefit anybody.”

Whitaker believed that the U.S. is more divided than ever but felt that unity is needed under the new administration.

“You can’t get anywhere if everyone’s pulling and fighting each other,” he said. “We’re under the same flag, in the same country. I mean, it’s time to pull together and then get back to work and get everything back on the right page.”

Friday morning, Andre Buchanan, 26, got out his car on Harden Street to open Bluetile skate shop for the day. He had watched parts of President Trump’s White House press conference and was not impressed.

“I am not really choosing a side, but I voted Democrat last election term,” Buchanan, 26, said.

Trump has repeatedly bashed the media during the news conference, calling their stories about White House chaos fake news and singling out news organizations for employing “dishonest reporters.”

“It’s annoying. He needs to get over himself,” Buchanan said. “It’s like, there is fake news out there, but he’s kind of setting himself up for failure whenever he’s doing all that.”

“He’s saying all these things, going back and saying it’s not true when we’re all like, ‘we just heard you say that.’”

President Trump told reporters Thursday also laid claim in the press conference that he “inherited a mess,” although he did not provide details of the failings of the previous Obama administration.

“I feel like when you become President, you’re always sort of, kind of, inheriting a somewhat of a mess, but I don’t think he inherited that much of a mess. Obama wasn’t that bad,” Buchanan said.

By Brodie Putz and Parks Beson

Christina Goodman, a visual branding strategist, stood at a street corner in Columbia’s Five Points texting her friend about the President and the free-for-all Thursday White House news conference that rocked Washington.

“He’s been in office a little more than a month now, and I would say that he hasn’t been the President in that month. He’s still campaigning, and it’s been to the detriment of civil liberties,” Goodman said. “If all of our foreign affairs are still going through Trump’s twitter account – that’s not a government. He’s not a President.”

Goodman said that although she voted for Democrat Hillary Clinton in the election, she isn’t against President Trump or the Republican Party. She said she worked for the Bush campaign in 2005.

“I don’t necessarily agree with Trump or Rex Tillerson, but I agree that they should actually be able to move forward and appoint some things,” she said. “But that might not happen with how politicized they’re keeping things. And from what I saw yesterday, Trump’s not doing himself any favors.”

“Trump says he’s a Christian… that he’s a good man, but just because I say I’m a painter, doesn’t mean that I can actually paint,” Belton said as he changed the oil in his truck. “I don’t have no ideas that he’s going to make things any better.”