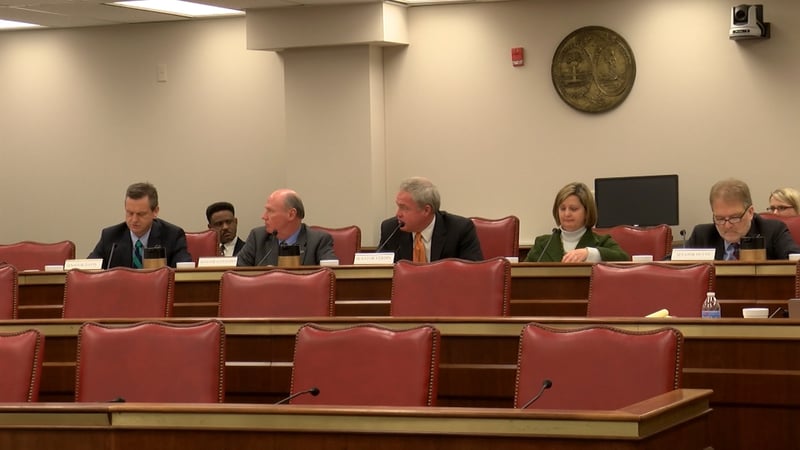 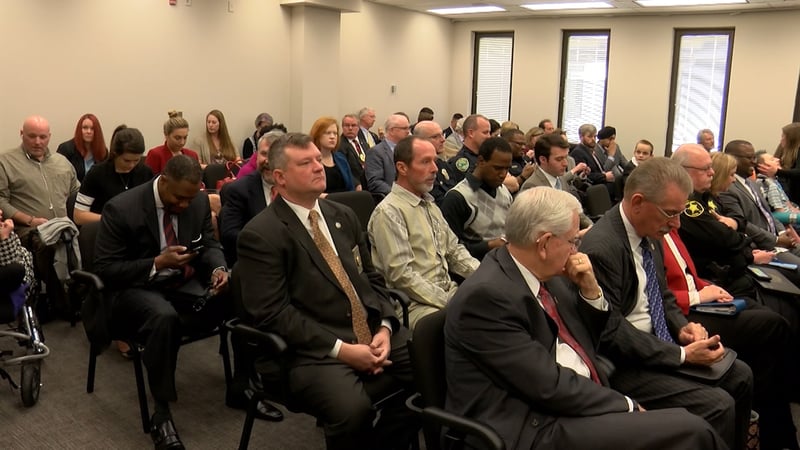 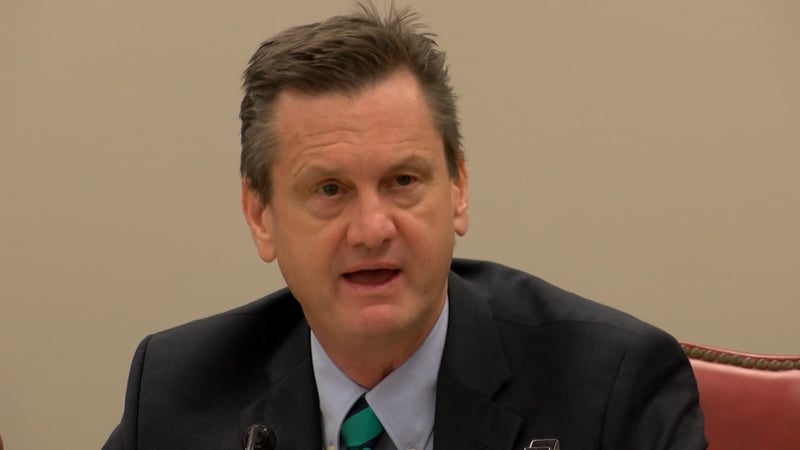 Senator Tom Davis said he wrote the bill for those who need pain relief without using stronger opioid medications.

The meeting room was filled with medical professionals, law enforcement, and potential medical marijuana recipients ready to testify. Instead, Committee Chairman Sen. Daniel Verdin decided to hear opinions only from the committee members and to discuss how the committee should proceed in their evaluation.

Davis said his motivation for drafting the bill was to give those who need pain relief without using stronger opioid medications or black market drugs.

"The whole bill is predicted on the notion that physicians ought to be the ones who decide what's best for the patients," said Davis.

Sen. Kevin Johnson, the leading voice in opposition of the bill, said many people and agencies have voiced concerns in why they think this is not a good bill.

Johnson mentioned a man who faked a disability to discuss the importance of legalizing medical marijuana. He fears more people will fake serious illnesses and disabilities to have easier access to marijuana.

Last year, a medical marijuana bill was turned down in both South Carolina House and Senate subcommittees.

The Senate subcommittee will meet in two weeks and are expected to hear over thirty people who want to give their opinions.