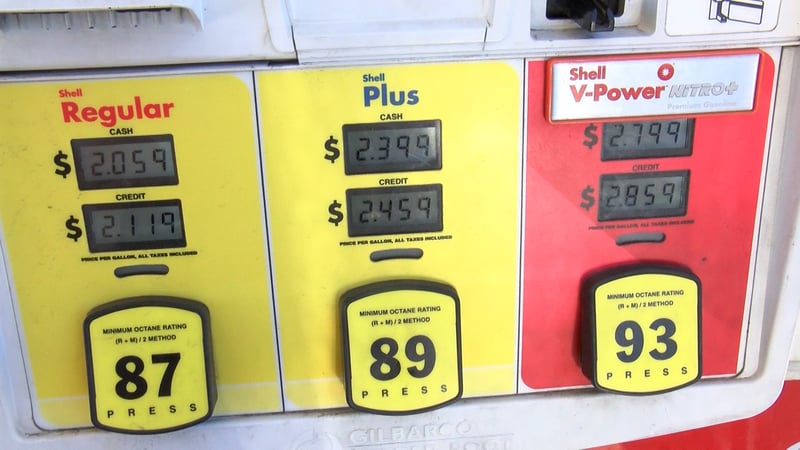 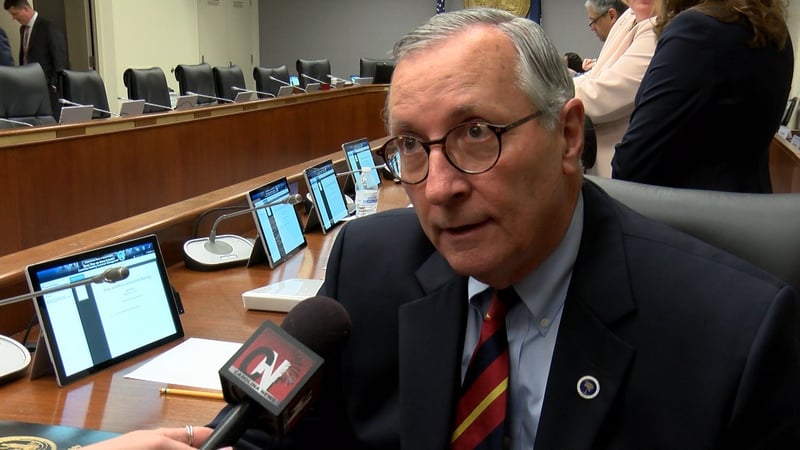 Representative Mike Sottile believes the gas tax is the only way to have continuous money to fix South Carolina Roads. 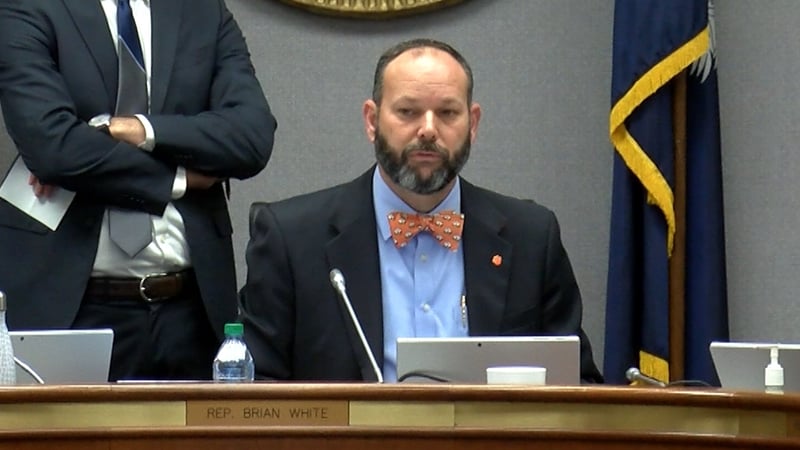 South Carolina has one of the lowest gas prices in the country, but that might be coming to an end. A gas tax bill that will raise gas prices by 10 cents over the next five years is being debated in a State House Committee.

South Carolina's gas tax is much less than its surrounding states with some states being taxed as much as 20 cents more. The tax increase is expected to cost average drivers who drive 15,000 miles a year and get 25 miles to the gallon $60 more every year.

House bill isn't only raising the gasoline tax. The bill will also tax hybrid and electric cars and drivers will pay an increased sales tax on used car purchases.

Rep. Mike Sottile, R-Charleston, explained that the gas tax bill is important right now because South Carolina has road problems everywhere and he says we need a continuing source of money in order to fix them. Representatives estimate the bill will generate $34 million to improve the roads over the next five years.

Gov. Henry McMaster made it clear last week that he does not support the tax but he recognized that it is the last resort.