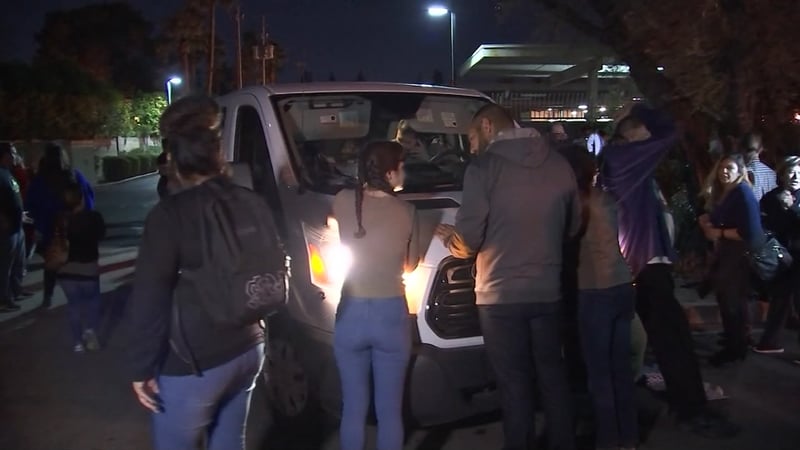 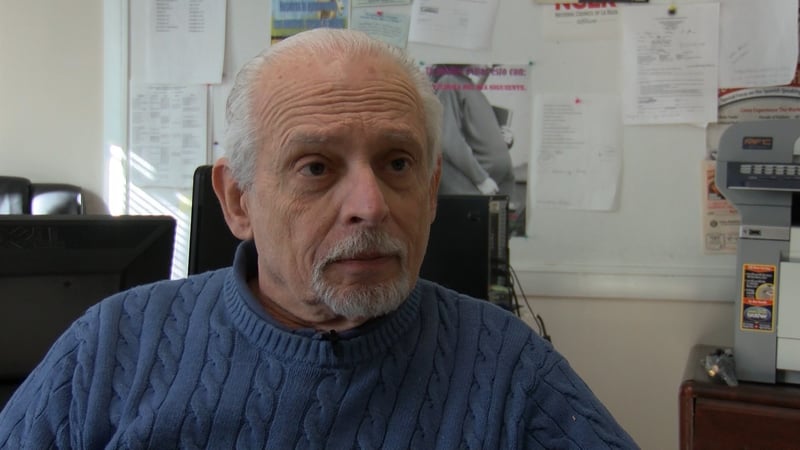 Argentinian immigrant Jorge Leone knows the struggles for immigrants in the United States. 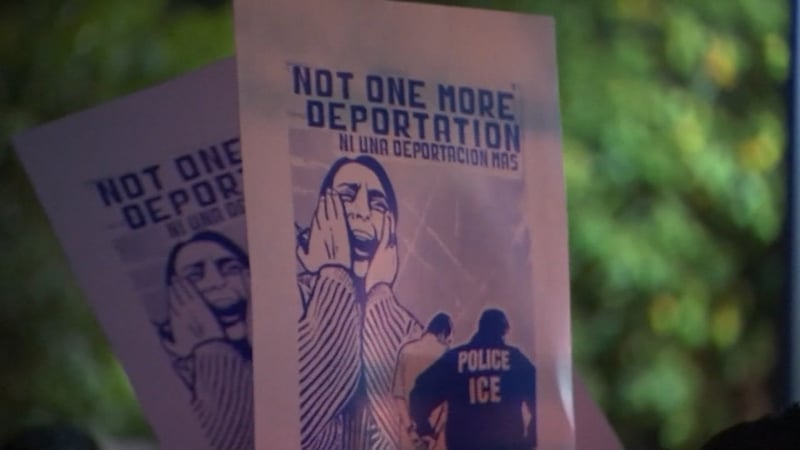 Protestors in Arizona hold signs and blocked the van assigned to take Garcia De Rayos back to Mexico. She was deported because of her criminal record.

Guadalupe Garcia De Rayos was deported back to her home country of Mexico following a routine immigration check-in last week. Garcia De Rayos is a mother of two children born in this country. She was convicted in 2008 for using a fake social security number to work in the United States. That conviction on her record led to her immediate deportation.

U.S. Immigration and Customs Enforcement (ICE) put in for Garcia De Rayos' deportation in 2014 and arrested her last Thursday evening.

Protestors clung to and blocked a van bound for Mexico that held Garcia De Rayos. Many held signs and chanted in disapproval of the woman's deportation.

Many in Arizona and across the country oppose the deportation, but Arizona Republican Representative David Stringer said exceptions cannot be made for those who break the law and are here illegally.

"I don't think people can do illegal things and then hide behind their children and say 'well look this affects my child'".

Some people in the Palmetto State feel for immigrants in the United States. Jorge Leone is executive director of the South Carolina Hispanic Outreach Program. He is an immigrant from Argentina who knows the struggles of leaving a country to come to the United States.

"They know that returning to their country they will have very big issues to survive," said Leone. "When I go to sleep and I have to think about our brothers and sisters that are suffering a lot, that have a lot of concerns, they can't sleep really well."

Garcia De Rayos is being considered one of the first deportees under the Trump administration.