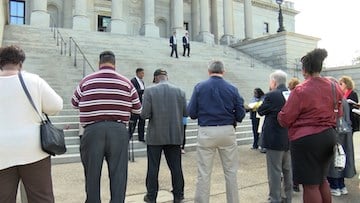 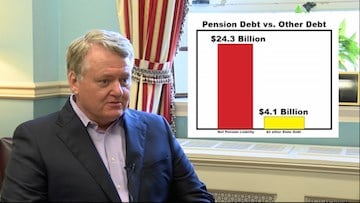 State Treasurer Curtis Loftis Jr. is dissappointed with politicians who are unwilling to change policy to lower state pension debt. 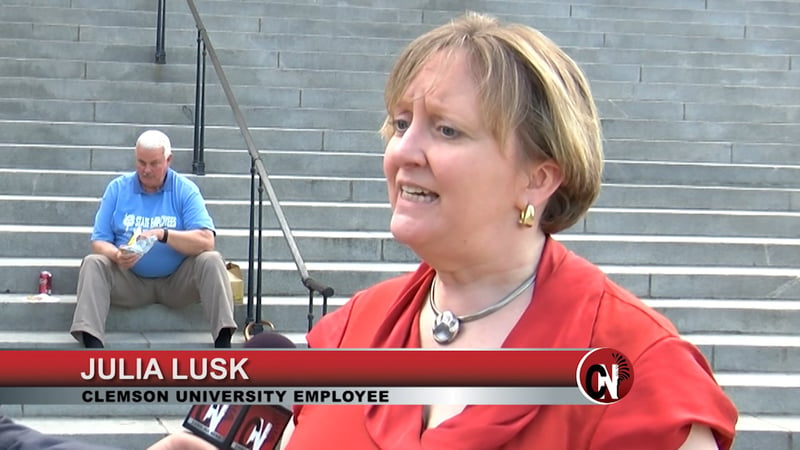 Julia Lusk is in favor of a bill to bring change to the pension system so that when she retires she will see her pension.

"Everyday I have more confidence that the poor people of this state are being financially raped by politicians who could care less," Loftis says.

Dr. Ford Mason who is a retired state employee is very worried for the future of his pension.

"We live on a fixed income now we're retired and we have to do everything we can to make sure our budget works. We have lots of expenses and it's increasing economy so if we don't that have that pension it's going to be a hard day for everybody, " said Mason.

Clemson University employee Julia Lusk says, "I'm paying it now for the people who have gone before me, so I would like for there to be a plan when I retire."

There is no set date for when the bill will hit the House floor.