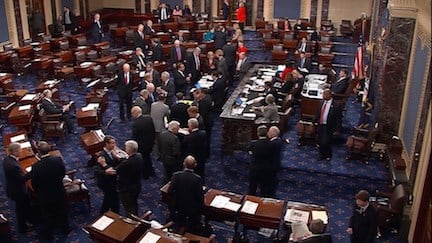 Warren silenced by McConnell as she spoke on attorney general discussion 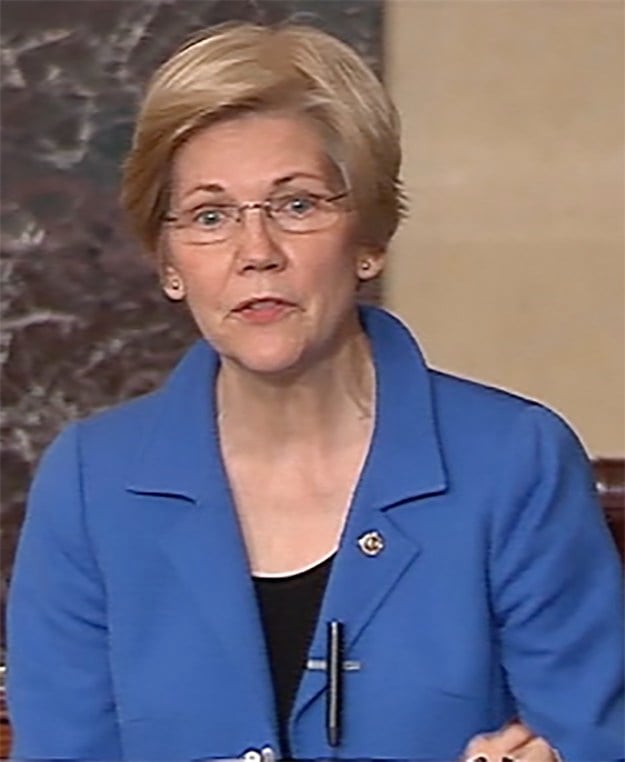 Democratic Senator Elizabeth Warren was silenced by the senate after voicing her opinion on Jeff Sessions. 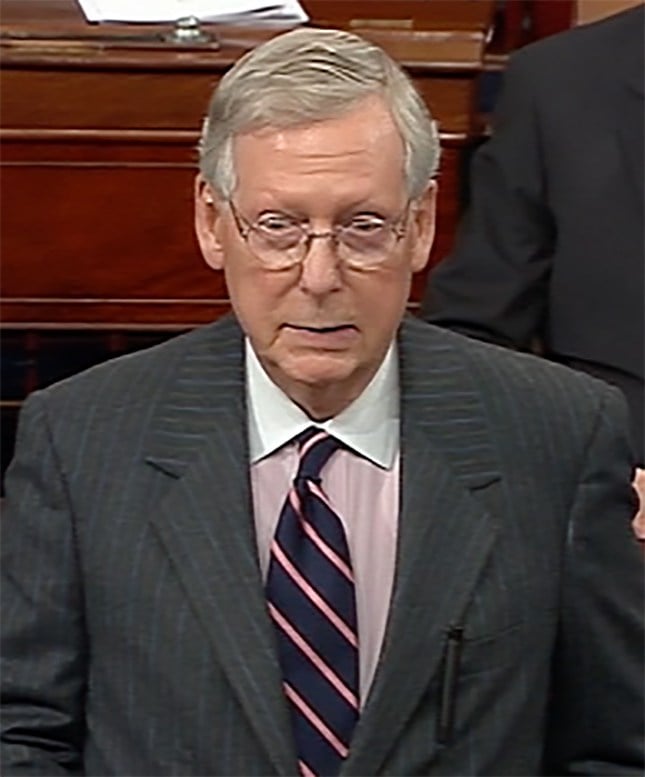 Things turned a bit nasty Tuesday on the floor of the U.S. Senate during a debate about Attorney General nominee Jeff Sessions.

The letter opposed Sessions 1986 nomination to the federal branch as federal judge.

That's when majority leader Mitch McConnell called for her to be silenced.

"She was warned. She was given an explanation. Nevertheless, she persisted," said McConnell.

McConnell believed she violated Rule 19 of the Senate, which states U.S. Senators are not allowed to disparage other U.S. Senators on the senate floor.

The Republican-controlled senate agreed and voted to order Senator Warren to stand down.

Senator Warren voiced her outrage after the debate.

"If you have nice things to say you are allowed to stand up and talk. But if you don't, which I didn't, then the answer is 'you got to sit down and just close your mouth'," said Warren.

Senator Warren has since tweeted "Consider this MY warning: We won't be silent. We will speak out. And we WILL persist."