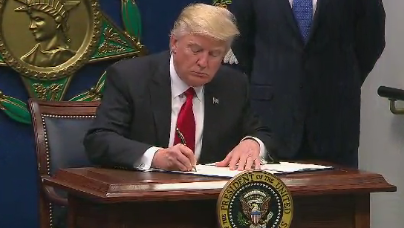 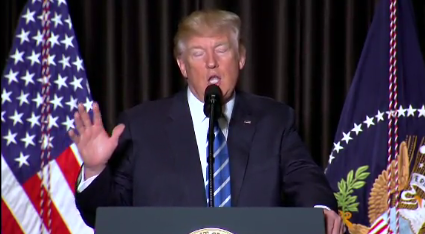 President Donald Trump stands against a judge's decision to life the Travel Ban.

A California appeals court still hasn't issued a ruling on a lower court judge's suspension of the The president's ban on immigrant travel from seven mostly Muslim countries for 90 days.  Some people are questioning the constitutionality of the executive order the President Trump signed in his first few days of office.

The judge's decision came after several lawsuits were filed on behalf of people with valid visas being prevented from entering the U.S.

President Trump has been critical of the court ruling that suspended his executive order.

"Courts seem to be so political, and it would be great for our justice system if they would be able to read a statement and do what's right," said Trump Tuesday.

Opposition to the ban continues to grow, but at the University of South Carolina, some say there is a positive underlying the chaos.

Three Appeal Court judges will decide the fate of the Travel Ban. No final decision has been made on whether the lift on President Trump's ban will stay or go.