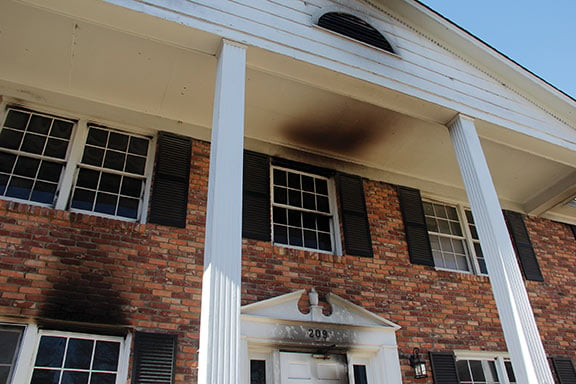 Columbia firefighter no longer 'person of interest' in deadly arson

By Jeffrey Griffin and Lindsey Hodges

The Columbia firefighter that was considered a person of interest in a deadly arson has been cleared by the police.

The firefighter, who remained unidentified, completed a lengthy, two-day interview process with investigators and is no longer considered a person of interest in the case.

Multiple investigators from the Columbia Police Department and SLED will continue to search for evidence and conduct interviews.

Anyone with knowledge relating to the arson can submit a tip to Crimestoppers by calling 1-888-CRIME-SC.