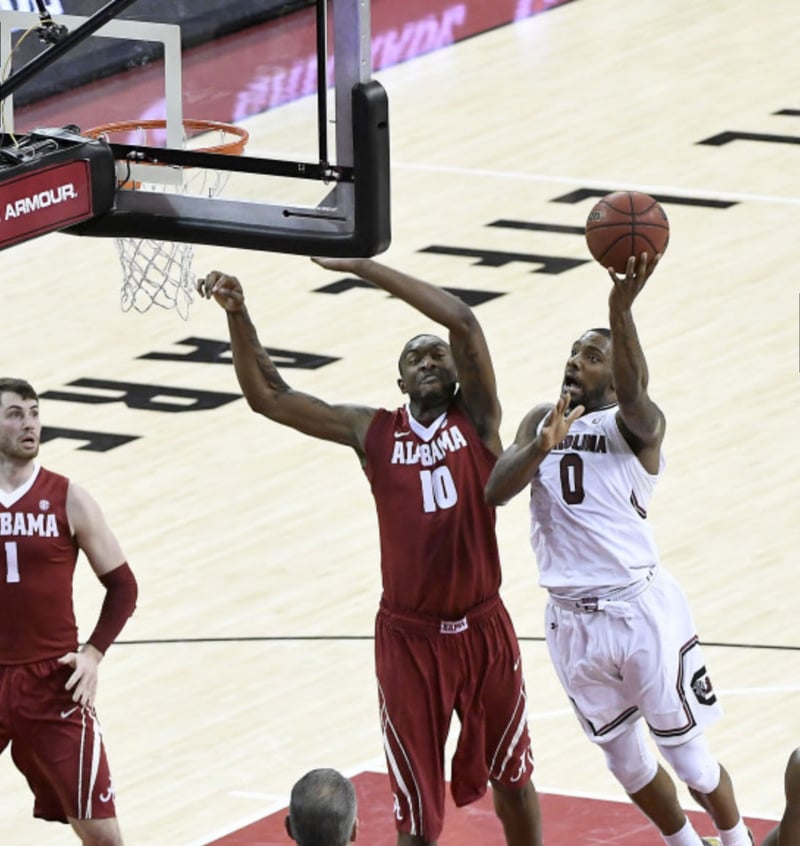 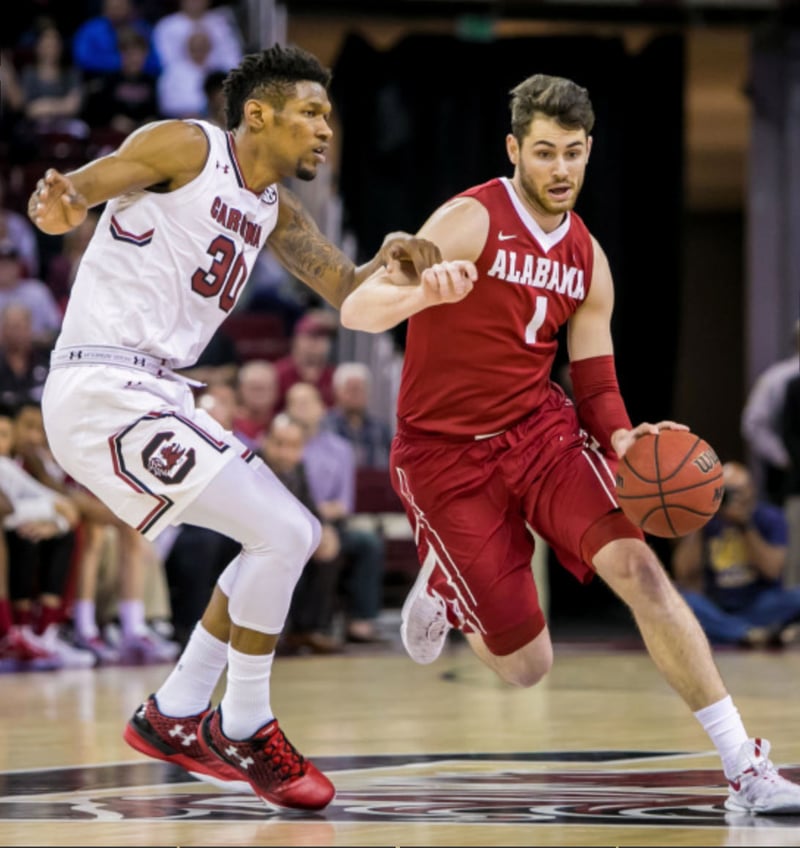 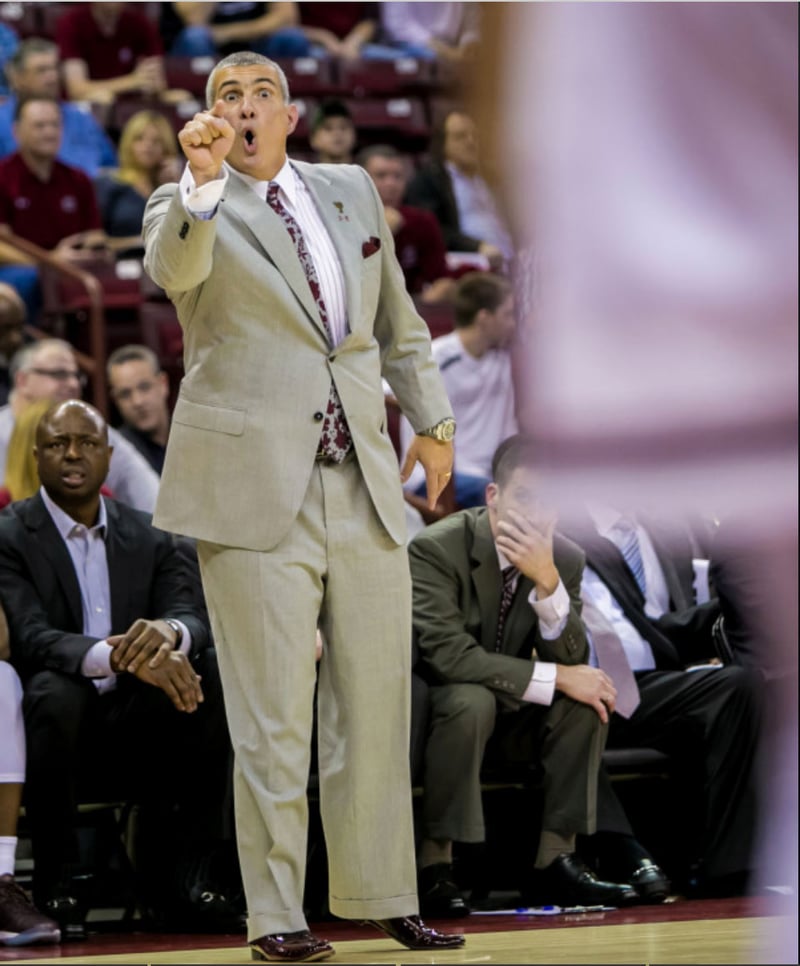 A 32-16 halftime deficit made it seem as South Carolina would surrender their second conference loss of the season. But 25 second-half points for Sindarius Thornwell had the Gamecocks primed for a second half comeback.

With 13 ticks left in regulation, Thornwell got the basket and the bump which tied the game at 57-57 and sent number 0 to the line for a chance to take the lead. A missed free throw, however, sent this one to overtime.

Maik Kotsar and Chris Silva fouled out midway through overtime so South Carolina moved to small ball. P.J. Dozier and Sindarius Thornwell were the only sources of offense for USC and their zone defense had Alabama in a standstill. But the struggle to find other scorers on offense sent the game to a second overtime.

Up seven with two minutes left in overtime, it seemed that the SEC's top team would edge out their 20th win, but Alabama went on a 11-4 run in the last 1:57 giving more free basketball to the fans.

It wasn't until the fourth overtime that Alabama was able to seize control, winning 90-86. Thornwell's 56 total minutes, along with Kotsar, Silva and Dozier fouling out left USC with no depth and exhausted. Head Coach Frank Martin chose not to play Rakym Felder after the first half and to leave big men Gueye and Keita on the bench in overtime.

Avery Johnson, Jr. led Alabama scoring with 23 points. Sindarius Thornwell highlighted the stat sheet for the Gamecocks with 44 points and breaking 'Piston' Pete Maravich's Division-I record of 25 free throws made in a game.

With the loss, South Carolina falls into a three-way tie for first place in the SEC standings with Kentucky and Florida. Alabama gets its signature win for the season and jumps to fourth place in the conference standings.

South Carolina will travel to Mississippi State Saturday to take on the Bulldogs while Alabama hosts No. 15 Kentucky.