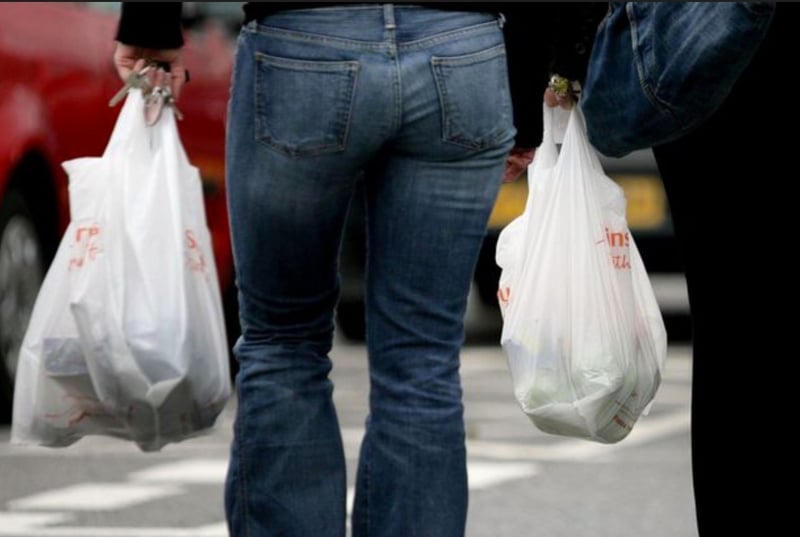 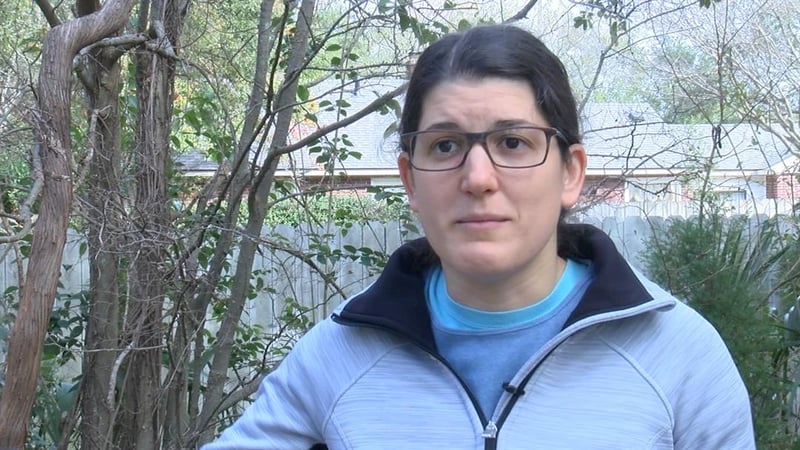 Katie Zimmerman of the South Carolina Coastal Conservation believes that the decision to ban plastic bags should be left up to local governments. 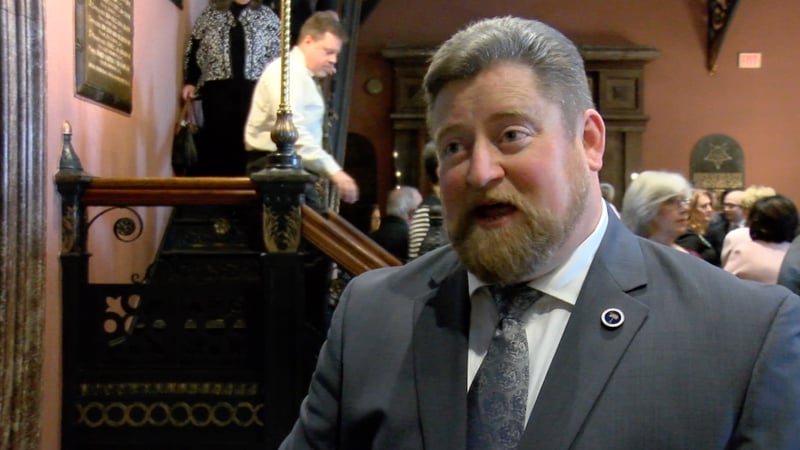 Greenville County Representative Eric Bandfield believes that the state should regulate the use of plastic containers, to give uniformity.

A proposed law that would prohibit South Carolina towns and cities from banning the use of plastic shopping bags is causing controversy.

South Carolina has typically left these types of decisions up to local government. However, this bill will take the ability to ban plastic bags away from those agencies.

Katie Zimmerman is a member of the South Carolina Coastal Conservation League. She believes that taking away the decision from local government is wrong.

Not everyone agrees with Zimmerman. Greenville County Representative Eric Bedingfield proposed the bill. He says that he wants to fight for businesses that may be greatly affected by the law.

The bill will be taken to the House floor for a vote, which could happen as soon at this week.