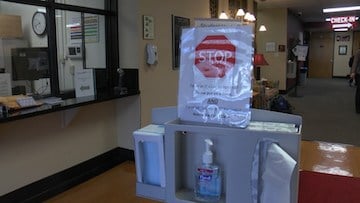 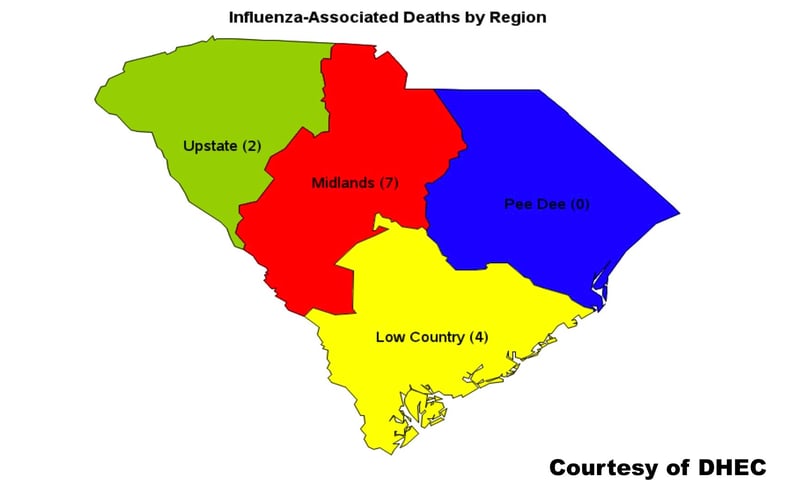 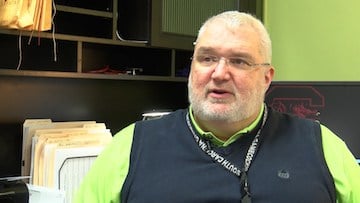 The common flu virus typically hits people at the beginning of winter. This season there's been rising numbers of flu cases for the last three weeks, both in South Carolina and in the nation.

Director of Clinical Services Van Haygood says the USC Health Center usually sees 150-160 patients per day, but now they're seeing up to 200.

A report by the Department of Environmental and Health Control shows that 51 out of 54 states and territories are experiencing high levels of the flu and flu-like illnesses. Director of DHEC Bureau of Disease Control Dr. Linda Bell reported that there has been almost 15,000 hospitalizations and a 13 people have died of the flu in South Carolina this winter.

The virus spreads in crowded areas where person-to-person contact is more likely. But health professionals emphasize frequently washing hands, avoiding touching the face, and covering your cough, to stop the virus from spreading. USC's student health center has provided a longer list of preventive actions.

Some don't get the vaccine because they believe it will cause the flu. However, the vaccine itself does not have an active live virus in it. Rather, it stimulates your body to produce protective antibodies which protect against the virus.

"Even if you're young and healthy I don't think any one of us can afford being off work or out of school," says Dr. Bell.

She says it's never too late to get vaccinated anytime in the flu season.