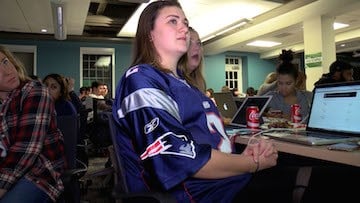 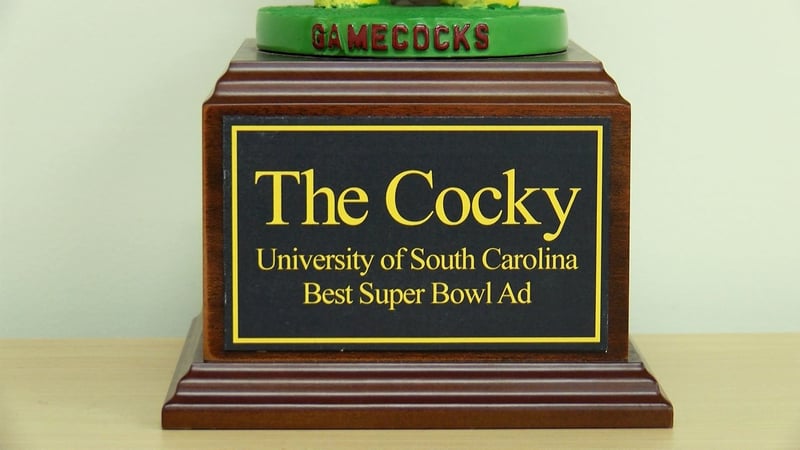 The winner of Cocky's Ad Poll are awarded the Cocky Award. 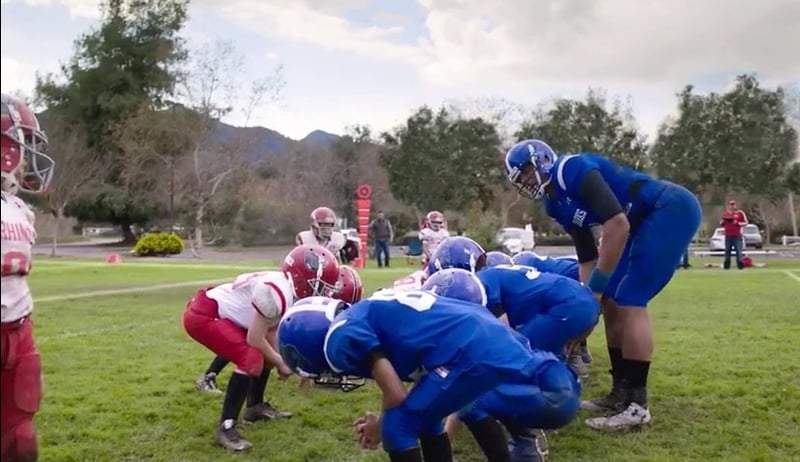 Buick's "Not So Pee Wee" Commercial was named the winner, starring Cam Newton.

About 100 students at the University of South Carolina named Buick's "Not So Pee Wee" commercial as the Best Super Bowl Ad of 2017.  They are enrolled in the School of Journalism and Mass Communications 'Super Bowl of Advertising' course.

The group met on Sunday to watch the big game and rate the ads.  They rated the ads on how persuasive and likeable they were.  They also looked at the strength of the brand identity.

Professor Bonnie Drewniany has taught the class all 14 years it has been at USC, and says that the class helps students to be better consumers while still having fun.

"There's something to learn about our pop culture, our history, and [you] have a good time on Super Bowl Sunday as well," Drewniany said.

Student Anna Johnson agreed the class has taught her to notice things that she missed before.

"There's little things in commercials that not a lot of people see... and so it's definitely taught me about that," she said.

Cocky's Super Ad Poll also has an online contest where people who are not  in the course can vote for the best commercial at home.  Voters named 84 Lumber's 'The Journey Begins' as the winner with 'Not So Pee Wee' coming in second.

Students will invite the creators of 'Not So Pee Wee' to accept their Cocky award in a ceremony later this year.