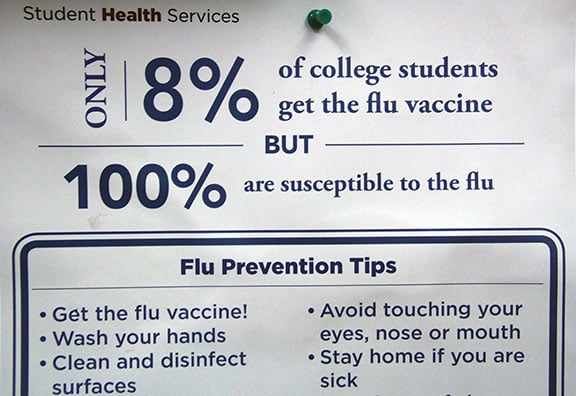 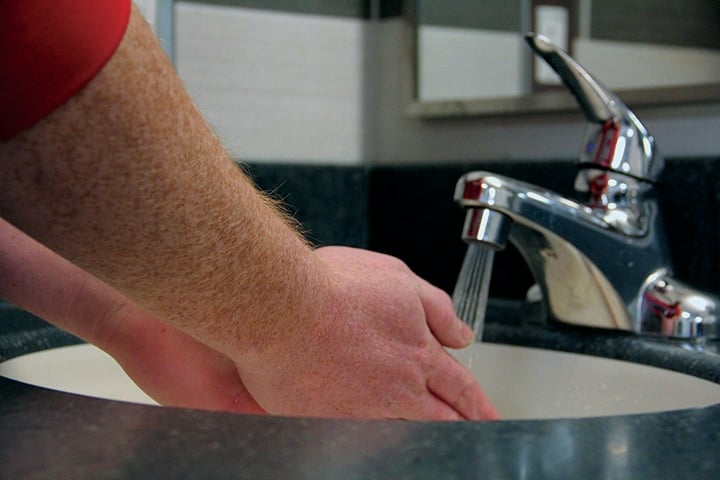 One of the best ways to prevent the flu, Haygood said, is to practice good hand washing before eating or use hand sanitizer. 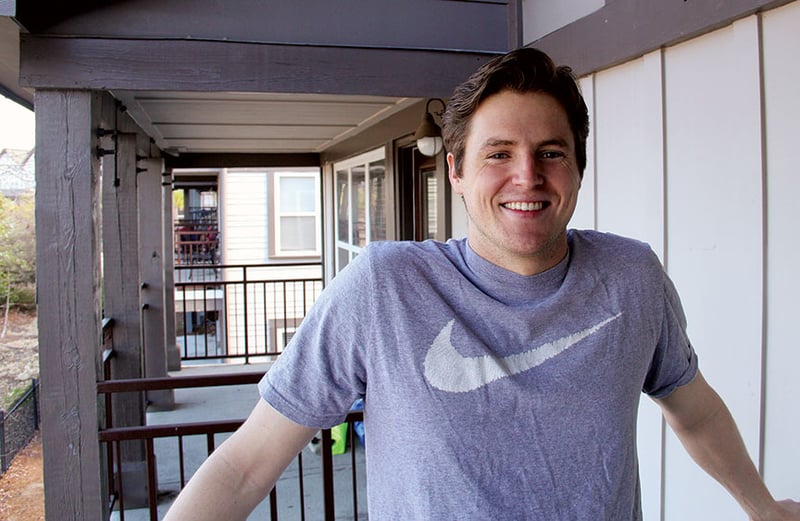 USC student Thomas Wells had the flu earlier this flu season, which started in mid-September. He missed three days of classes with a fever and sore throat. 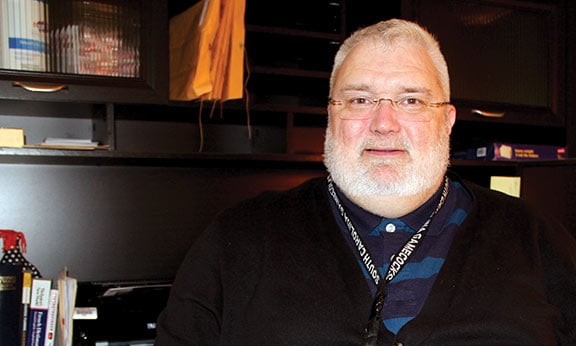 Van Haygood, director of clinical and ancillary services at the USC Student Health Center, has been in the medical industry for 30 years and said South Carolina’s Columbia campus has 56 percent of flu tests return positive, which is higher than normal.

By Collyn Taylor and Joe Crevier

Since late November, the number of reported positive influenza tests in South Carolina has increased weekly with more than 15,000 coming in from across the state. That number has spiked since the start of the year, with 9,947 cases in January alone, according to the S.C. Department of Health and Environmental Control.

Flu season starts in mid-September and runs through about the end of March. Through the first few months of the season, flu cases are rare but increase as the weather gets colder. The numbers are higher this year compared to the same point last year with only 959 reported cases in January 2016.

Between Jan. 22- 28, Richland County had 784 cases of the flu, the highest rate in the state with the University of South Carolina campus seeing an uptick in positive flu tests as well.

Van Haygood, director of clinical and ancillary services at the USC Student Health Center, said of the 715 students tested for the flu the first three weeks of January, 56 percent tested positive for the flu.

That’s up, he said, from the typical 20-to-40 percent testing positive, but the overall increase in flu cases is normal for this time of year.

“You have everything that’s kind of communal: there’s communal living, there’s communal dining, fraternities, sororities, everyone’s kind of living together,” Haygood said. “You have this kind of cohort of people that share a fairly defined space. That’s pretty much a recipe for passing any kind of disease back and forth.”

The university offers free flu shots to students at the health center. Other businesses around Columbia, including CVS, Rite Aid and Walgreens, offer low-cost shots. Haygood and Yanity both said one of the best ways to prevent the flu is to get the annual immunization.

Haygood called it a “record year” with about 4,000 students getting free flu shots through the university.

“To dispel a myth, nobody has ever gotten the flu from taking the flu shot,” Haygood said. “The serum used to make the flu shot is an attenuated virus, which basically means it’s not a live serum. It just introduces enough of the serum into the body to help build up the immunity.”

Other ways to keep the flu virus from attacking: healthy eating and plenty of rest. Also, stay away from anyone with the flu since the virus is contagious. People affected by the flu should rest, drink plenty of fluids and not do anything social until any fever has stopped for at least a day.

“Don’t touch anything you don’t have to touch. If there’s a way for you not to touch a doorknob, pull your sleeve down. Touch the doorknob with your sleeve,” Haygood said. “I never eat before I’ve washed my hands or used the alcohol stuff.”

Haygood and Yanity both stress the importance of the flu shot, saying it’s never too late to get one. For students like Wells, a flu shot is at the top of his list next September.

“I will always get the flu shot first thing,” he said. “I usually do every year, that’s honestly probably why I got it. But in the future, I will definitely be on top of that."