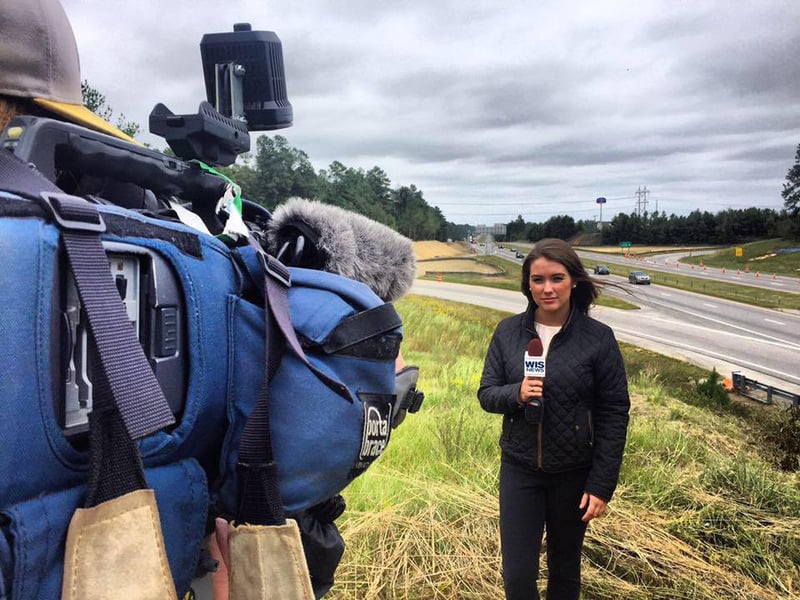 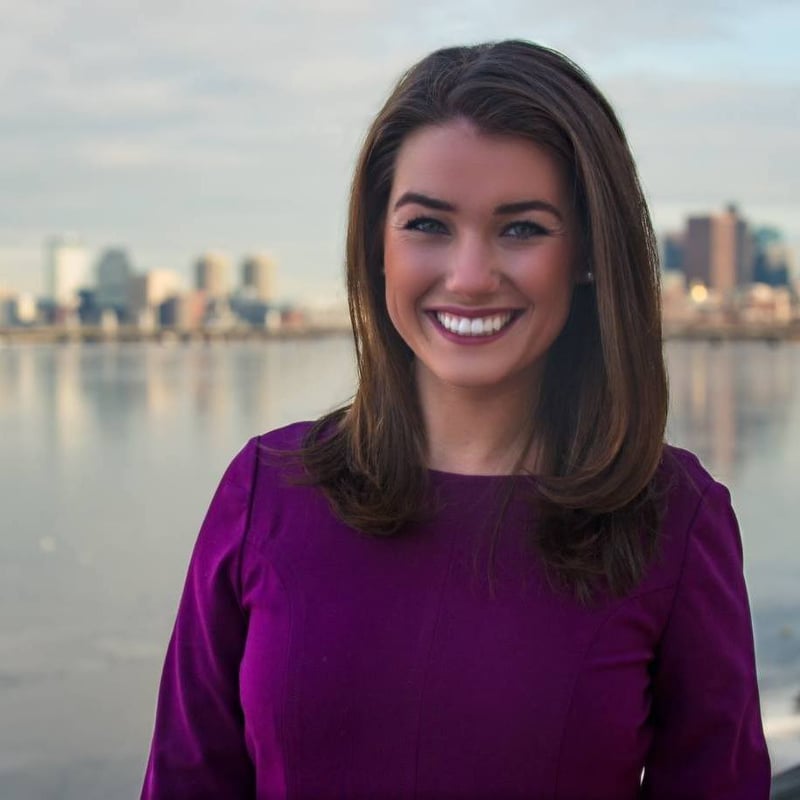 Alex is an aspiring multimedia journalist from Boston, Massachuestts.

"To afflict the comfortable and comfort the afflicted"

Alex is a Boston native with a passion for telling the stories that matter most to her community. Alex traveled to the University of South Carolina for college, but her love of the news began long before that.

In elementary school, Alex’s parents created a ‘no TV on weekdays rule.’ The exception to their rule was the news. So, as a young child yearning to watch TV, Alex watched the news and in no time wanted to become a journalist.

Alex has had multiple internships both at home and at school. She has worked for both Newton News and Dirty Water Media in Boston, and most recently with WIS-TV in Columbia. While working at WIS, Alex was able to help cover the 2017 Election and Hurricane Matthew while learning from some of the best journalists in the Southeast.

Throughout college, Alex has dedicated her time first and foremost to advancing her journalism career. She had the privilege of studying abroad in Sevilla, Spain during her junior year. For three months she immersed herself in Spanish culture while becoming proficient in Spanish. Alex has also served as a University Ambassador and as Academic Excellence Chair for the Kappa Delta Sorority. Alex is an active member of the Omicron Delta Kappa leadership fraternity, as well as an active volunteer in her community.

Alex’s second passion is for traveling, and she is always adding to her list of places to explore next. In her spare time she enjoys trying new fitness trends, reading, and spending time with family and friends.

Alex has a love for storytelling and a fierce drive to be better each day. She is a firm believer in the idea that there is always more to learn. She values teamwork, adaptability, and a commitment to accurate, fair reporting. After graduation, Alex hopes to be hired as a multimedia journalist for a local news station. It is her dream to report at a network level, or become an anchor back home in Boston.

If you have a story idea Alex would love to hear it! You can contact her at alexmguarino@gmail.com.