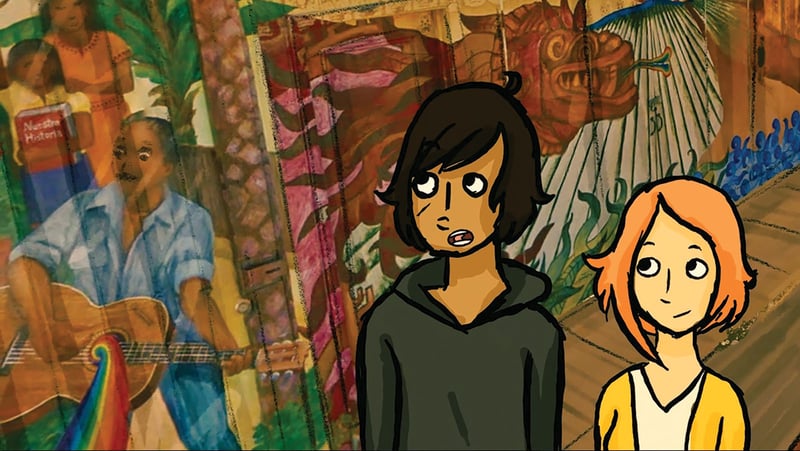 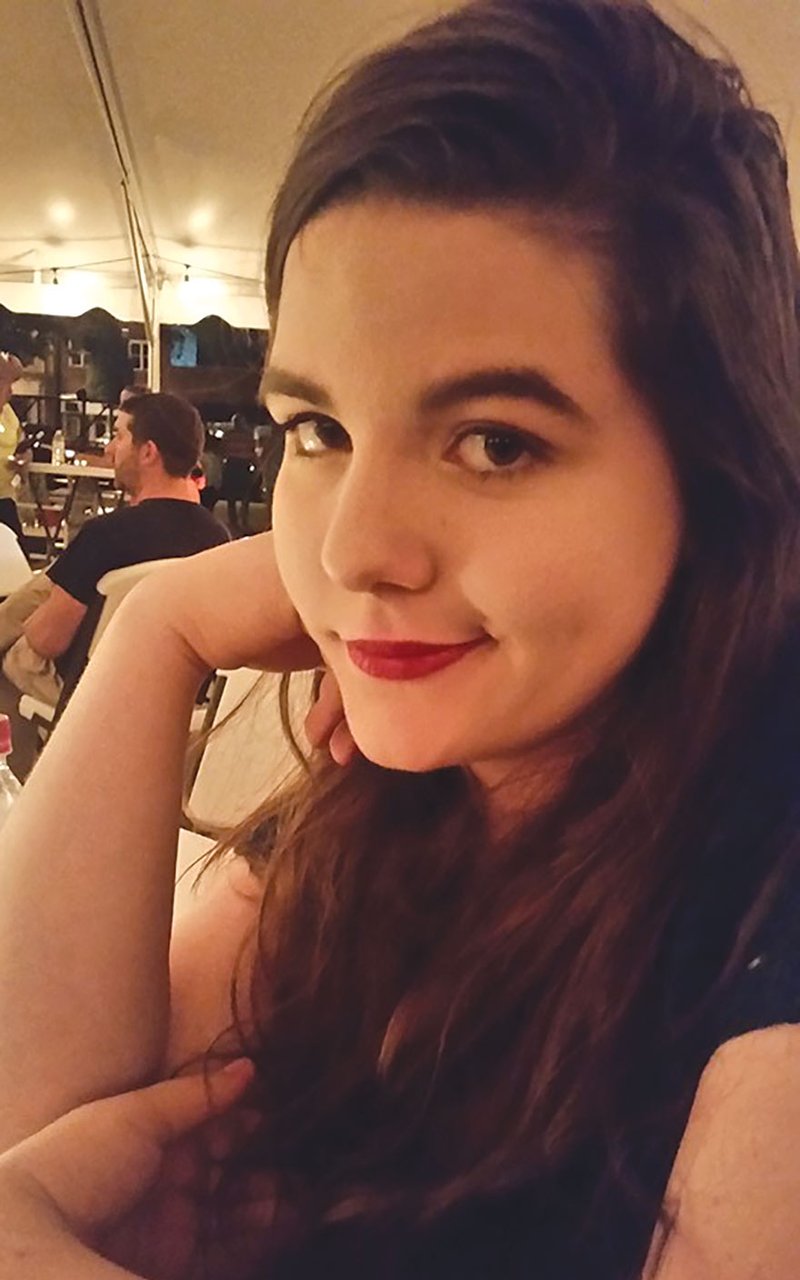 Azure Allen, back-to-back first-place winner of the Columbia Jewish Film Festival has been animating since she was eight-years-old. 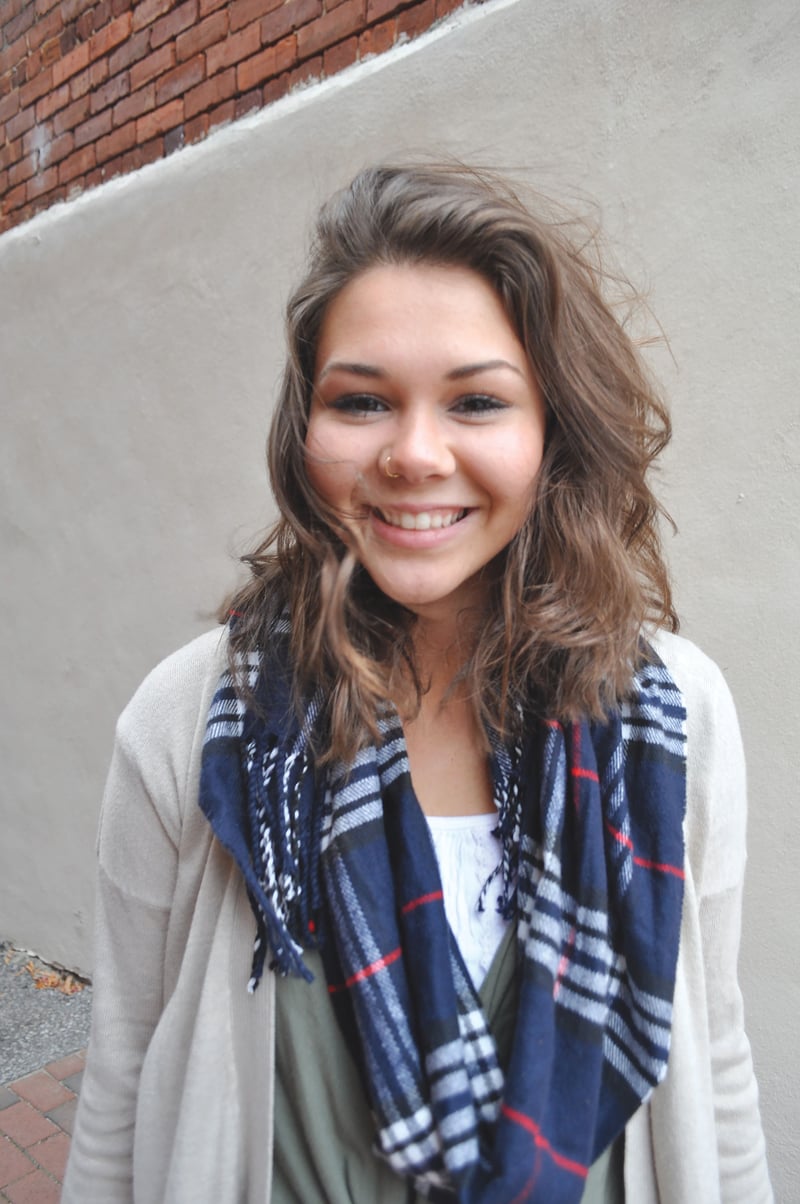 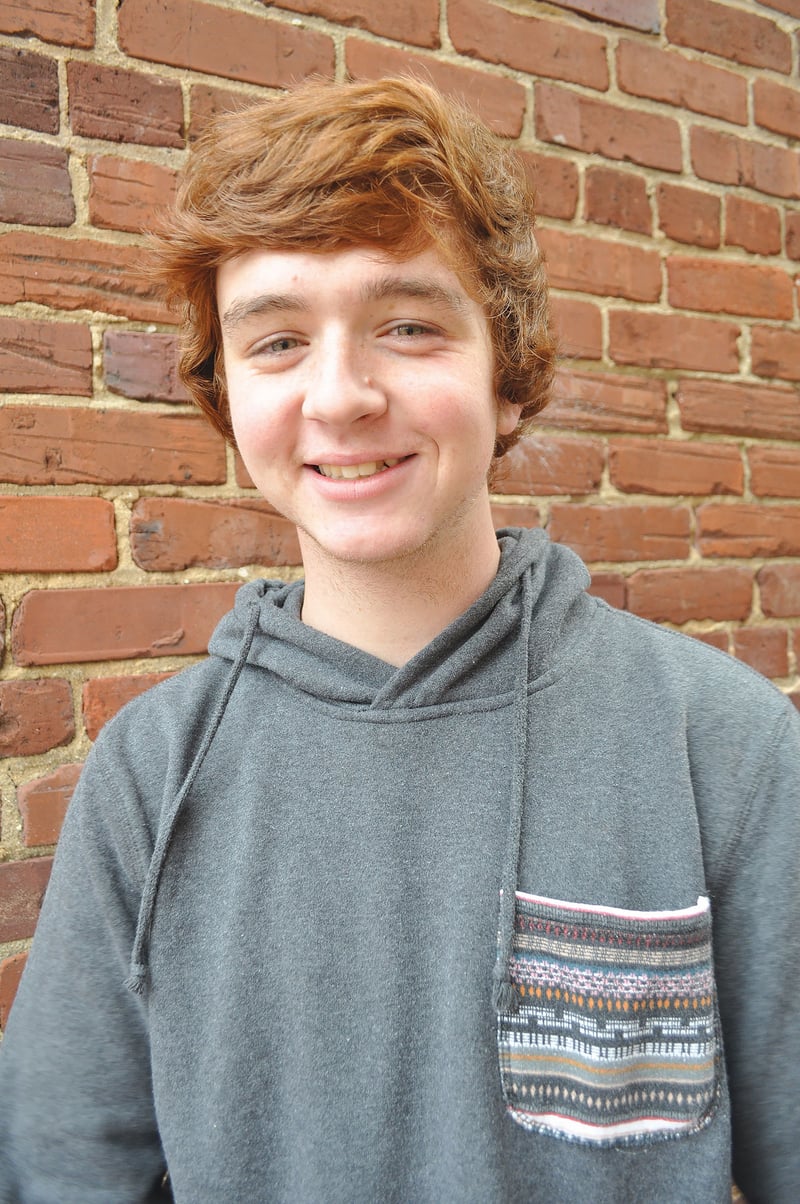 When she was just 8 years old, Azure Allen’s most prized possession was a pink V-tech camera with safety bumpers. By flipping manually through the photos she shot, the young Allen became an amateur animator and filmmaker.

“You couldn’t make videos on it, so I actually clicked the side button over and over to play it back; it almost seems exactly like how people discovered animation a long time ago,” Allen said. “They would draw a picture, draw a picture and make it move.”

The 16-year-old Conway resident has earned accolades for her work, winning film festivals from London to Alabama. In November, she captured first place in the Columbia Jewish Film Festival.

Allen’s short animated film, “From Dogs to Wolves,” is the story of a young man who tells a young woman of his struggles with mental illness and a bout of homelessness.

Her film and two other winning entries were shown at the November film festival. Although the festival focuses on movies that depict themes of Judaism, the student competition had a different theme, “It’s all about me.”

“From Dogs to Wolves” isn’t about Allen, as the prompt suggests, but about personal feelings characterized in her main male character.

“If I made the character myself, it would make people think that I was that bad off and I’m really not,” Allen said.

Her inspiration came from a visit to San Francisco, where she was shocked to see so many homeless people on the streets. Allen also had a dream where she was in a really dark room.

In her dream, “a man told me that he had no ability to feel emotion and I was really strickened with that,” Allen said. “‘What does it mean not to be able to feel and how can that relate to a real person?’”

She didn’t have to return to San Francisco in order to make the film, easing the burden on the high schooler’s wallet. “For one it’s cheaper, even though it’s a lot more meticulous,” said Allen, who is homeschooled.

Allen is able to show personality through her distinctive animation style, which includes some of her watercolors.

“Being able to accentuate how humans act with physical motions with animation isn’t something you can do with live action, otherwise it looks corny,” Allen said.

Allen also drew from real life experiences, including an encounter with a dog when she was a child, in order to illustrate her story.

In a film flashback, the male character recalls when he was younger.

“The little boy ended up getting hurt on the face by the dog. It was a symbol of taking his innocence and showing him darkness,” she said.  “That experience actually did happen to me.”

Second place film winner Allison Pearman’s vision was to tell the story of someone else, her friend Corey Parker.

“Corey has a powerful testimony and he never gets to tell his story,” Pearman, who is from Lexington, said.

Her film, "Corey’s Spoken Word," was a spoken word performance by Parker, who talks in the film about overcoming his struggle with addiction and becoming a youth pastor.

For Pearman,  the thrill is behind the reel.  “I like pushing my actors,” she said. Pearman was also required to submit her film for her media tech class at River Bluff High School.

Pearman excels in cinematography by using well-executed lighting and clever cuts. Pearman enjoys the production aspect of filmmaking as well.

Third place winner Jacob Turner took a literal approach to the prompt. His film, “Call of The Wild,” was about a boy who learns to become a tree.

“I wanted to make it this whole thing about not belonging. I wish there was a deeper meaning but there really isn’t,” said Turner, a Lexington resident who also attends River Bluff High School.

Turner admits that he didn’t spend the amount of time he wished he could have on the prompt, but met his personal goals.

“My intention is to make someone smile or make someone cry. Either one of those two, you’ve reached your goal,” Turner said.

Turner started out making sketch comedy videos for YouTube with his brother. While he wouldn’t consider himself a filmmaker just yet, he hopes to make a feature-length film one day.

“I’m kind of pretentious about some things. I think filmmaker is reserved for something that Azure makes. I think I make things but I’m not necessarily a filmmaker yet,” Turner said.