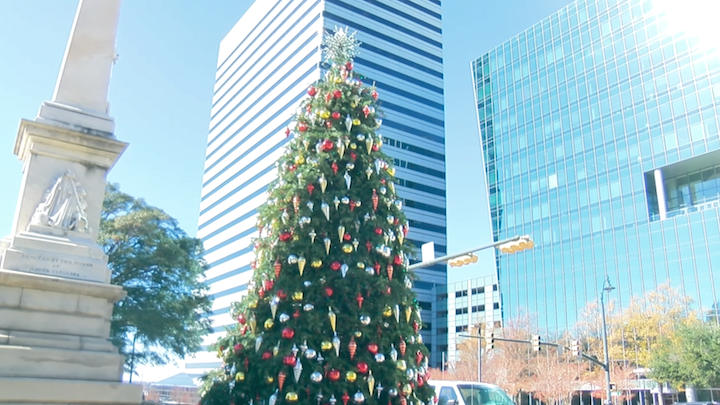 Mystery man donates cheerful amounts to nonprofits in the Midlands 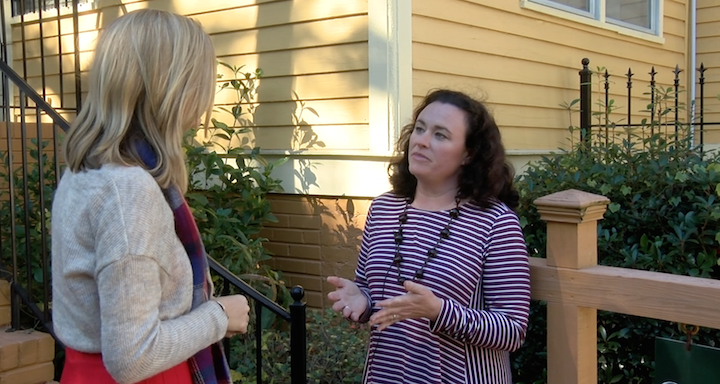 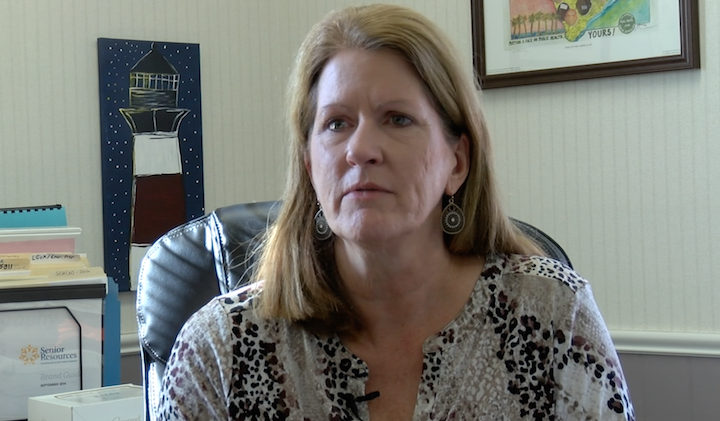 Executive Director of Senior Resources, Pam Dukes, says receiving a gift from the Cheerful Giver has been a very humbling experience.

This time of year is known to bring good cheer for all to hear, and one anonymous man has done just that. He calls himself the "Cheerful Giver," and has given to over 50 organizations in the Midlands.

The Executive Director of Senior Resources, Pam Dukes, was stunned when she heard he decided to donate to Senior Resources. The amount was also one she was not expecting.

Dukes wanted to send him a thank you note, but Central Carolina Community Foundation said he did not want any recognition. His gift was one of the largest individual donations it has ever received.

The Cheerful Giver seems to have no pattern. He has donated to nonprofits ranging from Habitat for Humanity to the Richland Library Foundation. Over $300,000 worth of donations have been made under the Cheerful Giver's name in the last year.

The Outreach Coordinator of Big Brothers, Big Sisters of Columbia, Jennifer Hodges, thinks she knows why he chose to donate to the cause.

“The mission that we have at big brothers big sisters is one that resonates with everybody in the community… we are serving children that are either at risk or in need of an adult mentor and most of us in life have had a mentor,” Hodges said.

The Cheerful Giver gives to those who have shaped the community for years, those who will continue to shape it, and those who are entering the professional world. He is uniting the Midlands and making it stronger.

“We receive $5, $10 donations from people and we say every dollar counts, but with his gift we can just do so much,” Dukes said.