Despite Negative Attention, Numbers of Greek Students on Campus - DatelineCarolina 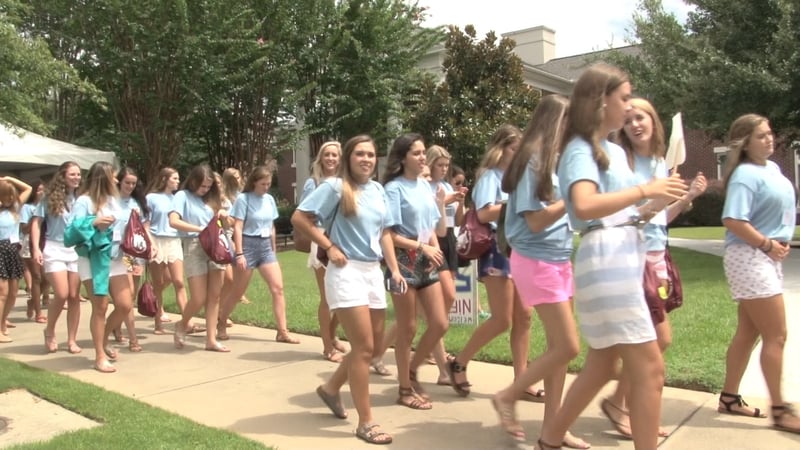 Despite Negative Attention, Numbers of Greek Students on Campus Grow 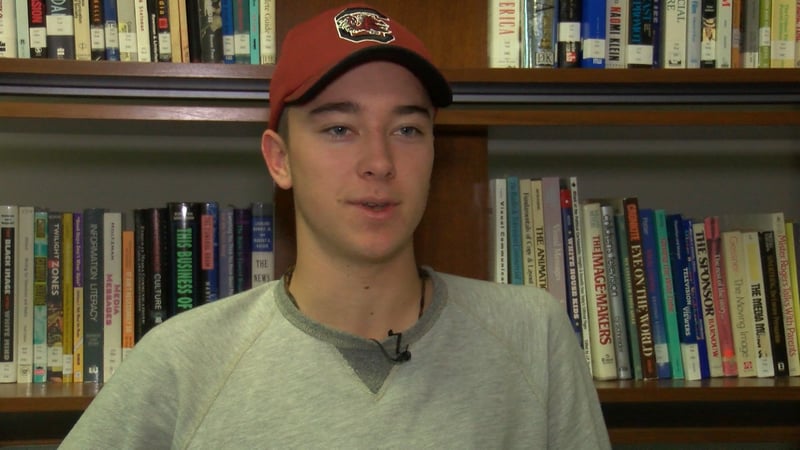 Every fall and spring thousands of students from across the country run, jump and scream for the chance to join fraternities and sororities.Greek life is engrained in the college culture, and it continues to grow despite multiple hazing incidents and scandals. Including organizations here at USC, where multiple fraternities have been shut down.

Ben Eckenrod is a freshmen member of Beta Theta Pi. He says he was aware of the possible danger, but it didn't stop him from joining.

“The things that I would get out of the brotherhood with those guys. I had to do it. It just wasn’t a question," Eckenrod said.

Modern pop culture labels fraternities and sororities as rowdy groups that drink and haze, and in some instances the stereotype turns out to be true. But that doesn't scare most potential new members.

The University of South Carolina reported that between 2012 and 2016 the number of people in Greek life rose from 20 to 27 percent of the student body.

But others say, there is a lot more to Greek life below the surface, and that is why they join.

Ling Campbell is a senior member of Alpha Gamma Delta sorority. She says the skills she's gained from being president will follow her far beyond her college years.

“I’ve had this awesome opportunity to be like a mini CEO of like a 400 person company and just those skills are something that I'm really looking forward to take on in my life," Campbell said.

Campbell is not alone in her claim. Gallup polled over 30,000 alumni of Greek organizations and found 43 percent of them are highly engaged in the work place compared to 38 percent of non-Greek students.

Campbell also says at the end of the day Greek students have the same goals as any other students on campus.