How effective is security at the Columbia Metropolitan Airport d - DatelineCarolina

How effective is security at the Columbia Metropolitan Airport during the holidays?

Larry Smith trains TSA agents on how to spot suspicious items during the checkpoints. 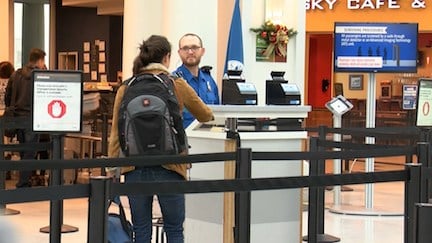 Smaller airports usually have shorter lines at the security checkpoints. 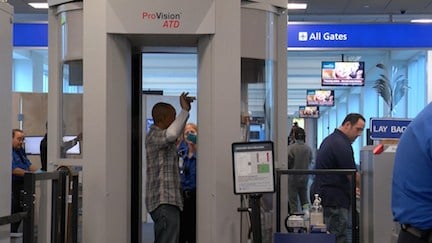 Thanksgiving marks the beginning of the holiday travel season and the Columbia Metropolitan Airport is already seeing an increase in the number of travelers. Many people say the worst part of traveling is going through the long lines at the security checkpoints.

"Sometimes I get annoyed that we have to do so much. I know there's a reason for it so it makes me feel safer. Even though it's like ah I really have to take all this stuff out?" says airline passenger Diamond Evans.

The Transportation Security Administration also known as TSA handles security at every airport. They're the ones who make sure you get to your destination without a problem.

TSA reports show agents found over two thousand firearms in carry-on bags across the United States in 2015. About 80 percent of them were loaded and some of them were found in Columbia.

"One of our officers found a person who was trying to carry a loaded weapon in their carry-on bag. They said they forgot it and they probably did but you definitely don't want to forget a loaded weapon when you're getting ready to board an aircraft", says a TSA Training Instructor, Larry Smith.

TSA agents are trained to spot suspicious things during the security checkpoints but they say the high-level of security doesn't change for the holiday season.

"The biggest thing that happens during the holidays is that if people aren't used to traveling they forget about some of the simple little rules", says Smith.

Forgetting these rules could cause more delays and even put your security at risk.

That's why TSA agents urge passengers to check what you can and can't bring before you get to the security checkpoints. They've implemented a new TSA app that allows passengers to see exactly what is not allowed. They also have a twitter page @AskTSA where you can tweet pictures of certain items and they will respond in real time.

Make sure you remember to check what is allowed ahead of time to create a smoother and faster security check and get to your destination safely this holiday season.