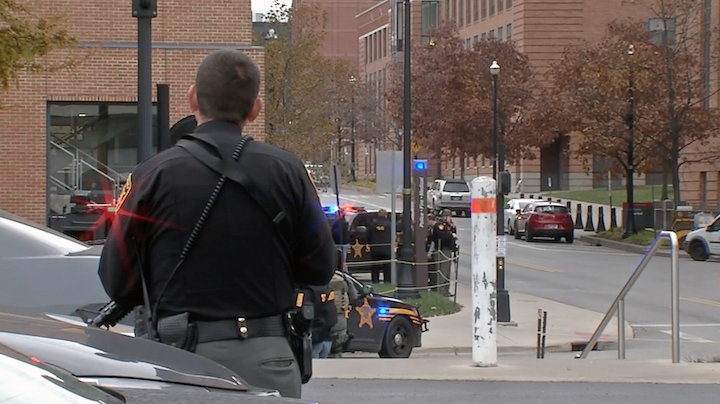 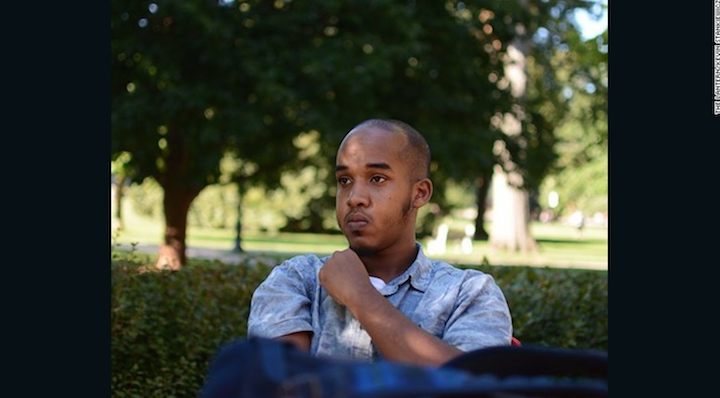 Abdul Razak Ali Artan was killed after being caught by a campus police officer. Investigators are still searching for his motive. 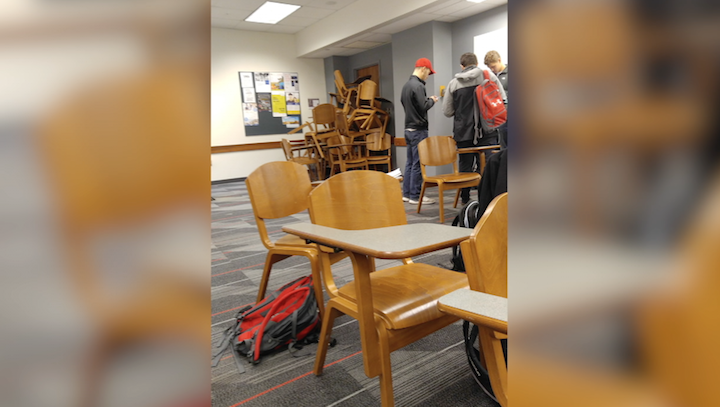 With little information to follow students waited in classrooms to keep shelter. Some stacked up chairs to barricade themselves.

Faculty and students at Ohio State University were on high alert Monday morning after reports of an active shooter hit campus. Investigators say the entire attack happened outside and OSU building where a campus police officer shot and killed the suspect. A butcher knife was later recovered.

Officials say OSU student Abdul Razak Ali Artan ran his car into a group of people on a sidewalk before using the butcher knife to cut two of them. Ten victims were taken to the hospital, and one is in critical condition. Most of the victims were injured when hit by the car.

Officials believe the sound of gunshots heard by students were from the police officer's shots with the attacker. A motive for the attack is still being investigated, but authorities are looking into whether or not it was an act of terrorism.

Artan is a Somali immigrant who recently transferred to OSU. Before the attack he posted a Facebook status asking America to "stop interfering with other countries, especially the Muslim Ummah."

He also wrote, "We will not let you sleep until you give peace to the Muslims." Federal law enforcement officials believe it will take time to officially find out his reasoning.

OSU senior Michael Galluchi was on his way to class when he got the text alert. The short text was not a lot of information to go on, so he stayed home to watch the news.

"The feeling was a little bit of a panic," Galluchi said.

Galluchi listened as the information changed from an active shooter situation to a knife attack, but that was information he was already aware of.

"My roommate was there when he apparently saw the car kind of pull up. The guy jumped out, and started stabbing people. He said it was with a knife," Galluchi said.

His roommate and other students were sheltered in a building close to the scene of the incident. Students and faculty waited for the scene to become secure again. Students stacked chairs to barricade themselves in classrooms, and some marked themselves as "safe" on Facebook to inform loved ones.

Galluchi said the university did a great job informing students of the incidents. Classes were canceled for the rest of the day, but have resumed Tuesday.