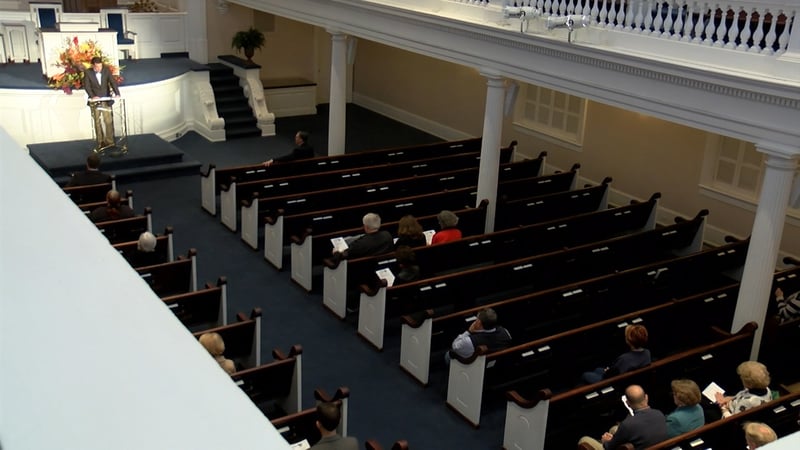 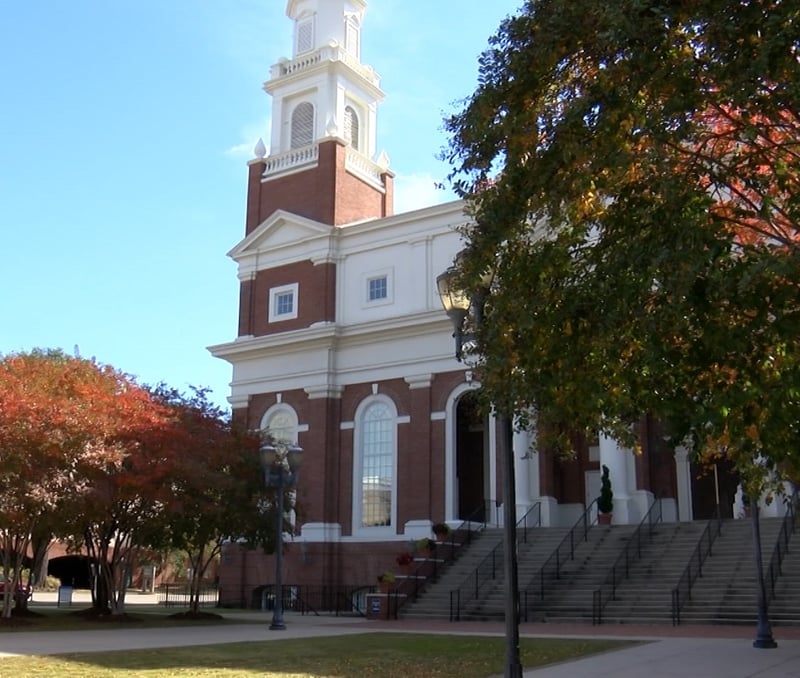 First Baptist Church was one of several churches that participated in the state-wide day of prayer. 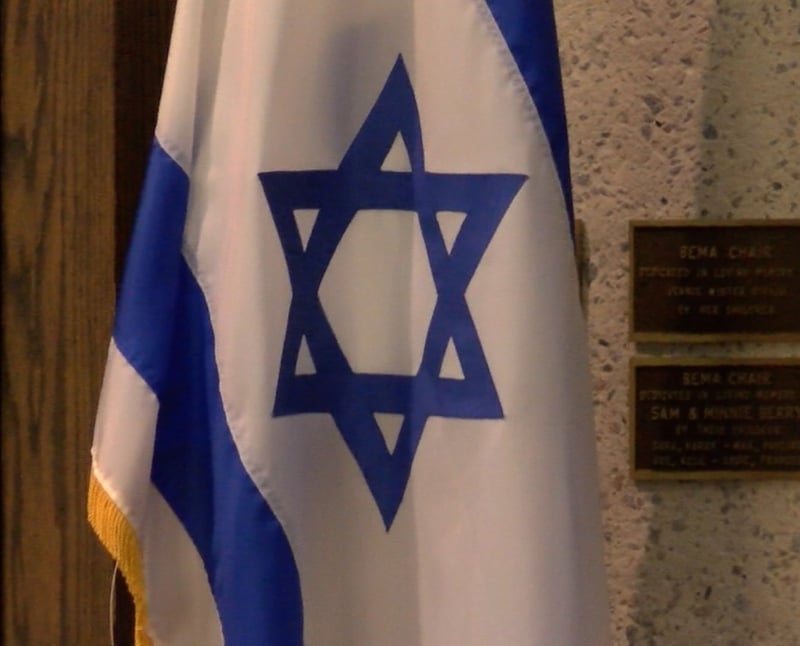 People of different denominations celebrated the day of prayer.

Churches and worship centers across South Carolina held prayer vigils for the state-wide day of prayer November 22.  Gov. Nikki Haley said the day would serve as an effort toward healing from Hurricane Matthew and the high-profile murder trials of Dylann Roof and Michael Slager in Charleston.

"This has been a very difficult two years for me because when you do have faith you wonder why these things happen," said Gov. Haley.

She was at Mother Emmanuel A&M Church to participate in a prayer service, the site of a deadly mass shooting that took the lives of nine parishioners.

"I think that what this state, this city and what this country really needs is to come together," said Church.  "There is so much division, so much pain and so much hurt but we are stronger when we are together.

Churches and worship centers rang their bells at noon as a symbol of harmony.  Church said the day of prayer served as a uniting factor for all, despite religious preference.

This was the first time Gov. Haley called for a state-wide day of prayer.