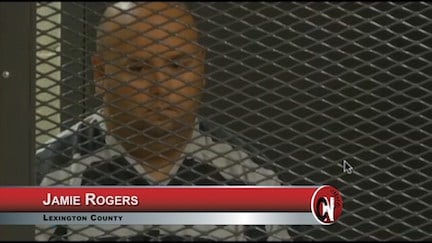 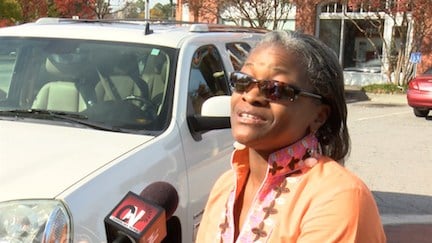 A Columbia police officer has been fired after he was arrested by the Lexington County Sheriff's Department. Jamie Rogers is charged with first-degree sexual assault on a minor victim under the age of 11 years old.

Columbia Police Chief Skip Holbrook said he fired Rogers soon after he heard of the arrest.

The arrest warrant states the victim was eight years old and that Rogers "engaged in sexual battery" from about May 2013 through August 2013. If convicted, Rogers could face up to 25 years in prison.

"We must be prepared to act swiftly anytime we learn of an officer violating the public’s trust," Holbrook said in a statement. "Although the Lexington County Sheriff’s Department has and continues to conduct a thorough investigation, it is this agency’s responsibility to hold officers accountable for criminal misconduct and any abuse of authority."

Columbia resident Tiffany Lewis says the details of the crime concerns her.

"As the mother of two children, when you hear about these things happen, it's very disturbing," said Lewis. "This is an issue that society needs to stamp out."

Rogers had been with the Columbia Police Department since 2012, and was most recently assigned to the North Region.