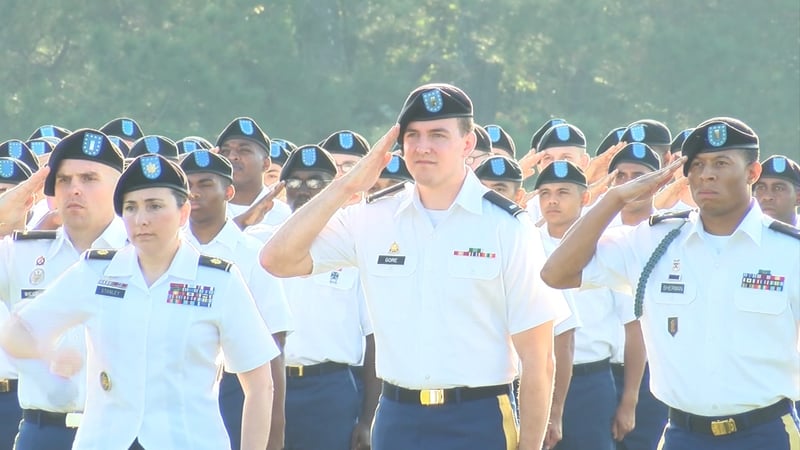 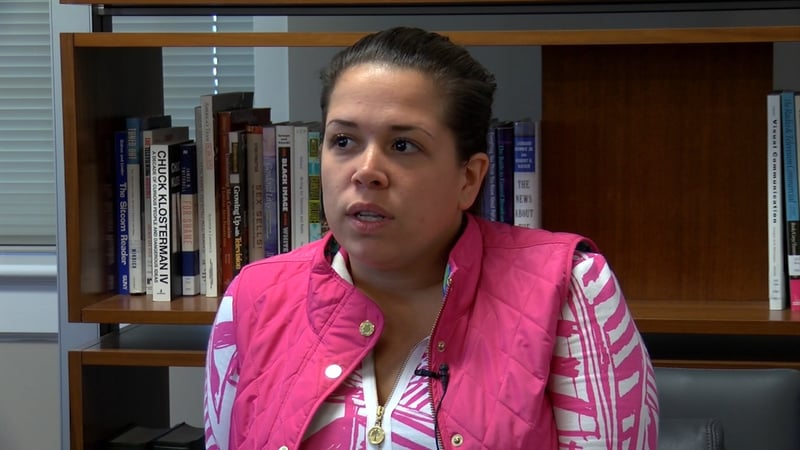 Courtney White is a veteran of the military and is happy to see a growth of women in the Armed Forces. 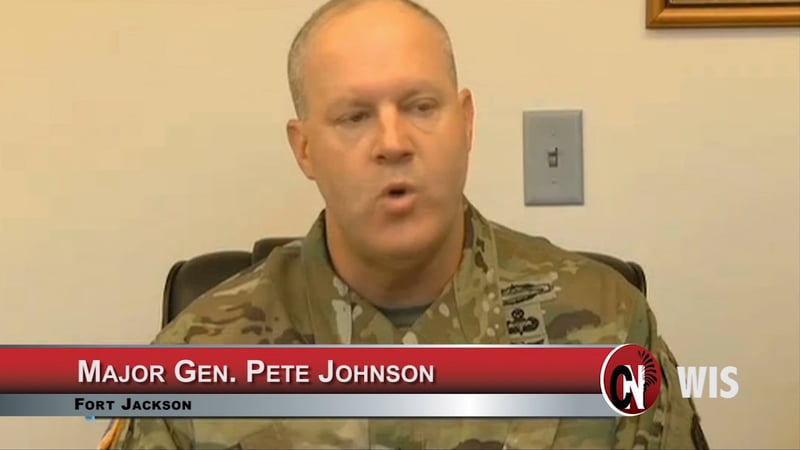 Major General Pete Johnson says Fort Jackson is aiming to be one of the top training posts in the United States Army.

Fort Jackson is the largest training facility in then nation for the United States Army. In October 2017, it will be getting even larger. The post plans to bring 2,000 more trainees to Columbia and will train around 61 percent of all females in the army.

Currently women make up 14.6 percent of the military and 13.6 percent of them are active duty army personnel. With this expansion, Fort Jackson plans to continue to grow this number of women. The post has ten battalions but will add an eleventh which will increase the number of soldiers at Fort Jackson to 48,000.

"Our teams mission is to be the premiere training post in our army. While also being a community of excellence for every soldier, civilian, and family member can thrive." Major General Pete Johnson said.

Within the last year the Army permanently opened up Ranger school to all women and women are now allowed to serve on combat assignments.

USC student and veteran, Courtney White didn't train at Fort Jackson but she's proud to see a growth of females within the Armed Forces.

"It's important that the United States is moving towards making the military more equal to what the population represents." White said.

Fort Jackson expects to activate its new training battalion in October 2017. They will be housed in a new Star Base barrack expected to be completed by 2021.