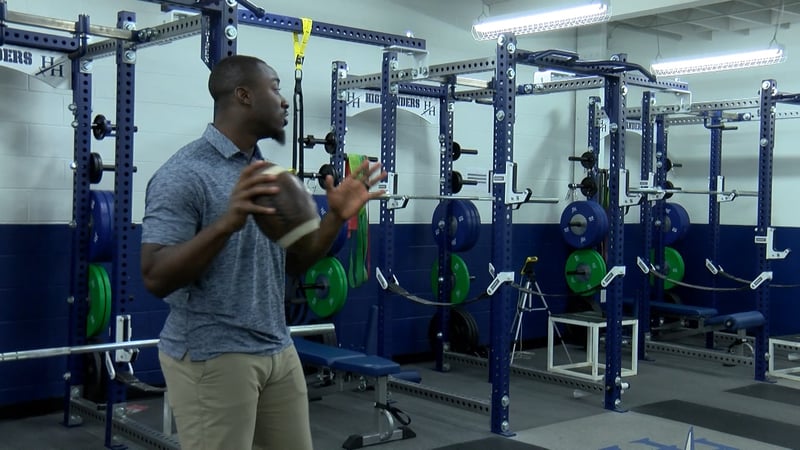 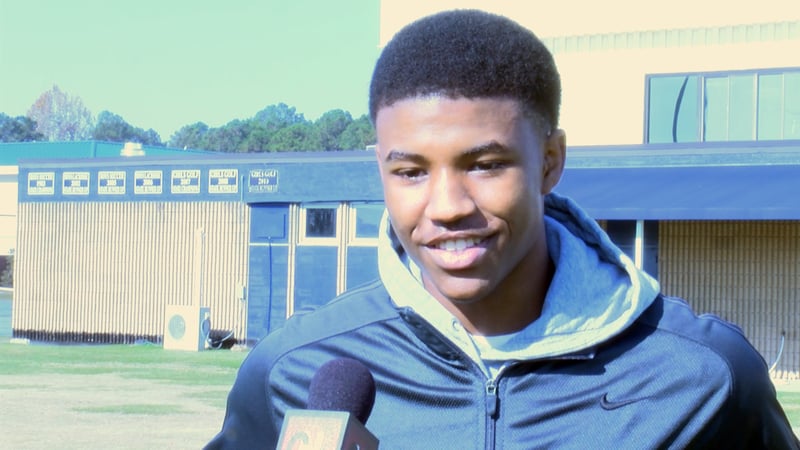 Squirwell says he's excited Lattimore will be his coach for the next few years. 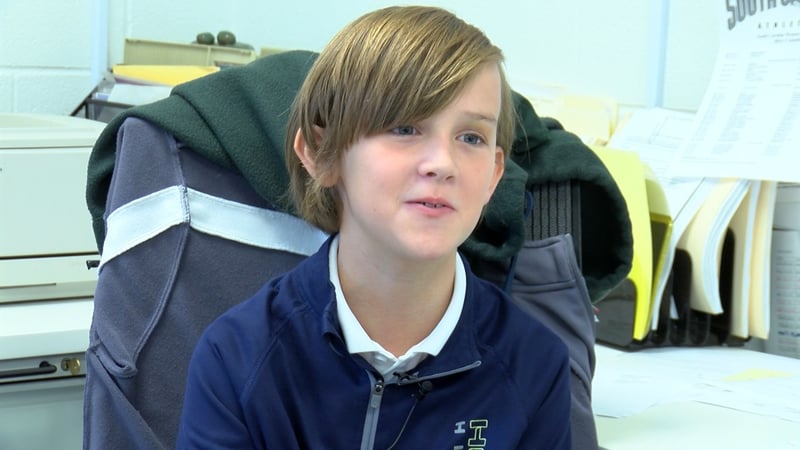 Clarke says Lattimore is nice to everybody.

Marcus Lattimore is back in the game, but this time as Heathwood Hall's varsity football head coach. The gamecock legend says he never saw coaching in his future but is glad he gave it a try.

Returning varsity players can't believe the Gamecock star running back is their new coach. Trevor Squirwell says Lattimore is one of the reason he's playing football at Heathwood Hall.

"I kinda grew up a big South Carolina fan so hearing that he would coach me for the next three years at Heathwood Hall is exciting, says Squirwell.

Lattimore coached the B-team at Heathwood last year, and helped out on the JV team.  He said a lot of his players on those teams were discouraged because they thought it meant he wouldn't be around their practices anymore.

B-team player Charlie Clarke said he was sad Lattimore wouldn't be his coach anymore, but is happy that he will one day get to play under him on the Varsity team.

"I knew I was going to play football anyways, but I know it's going to be really fun.  He's a great coach," Clarke says.

The Heathwood Hall Highlanders won only two games this season, so players and fans are hoping Lattimore can turn that around.  He had a lot of success at USC, so he says there's pressure to have that same success at his new school as the head coach. One of those who has high expectations is Squirwell.

"I have very high expectations considering he played at such a high level," he says.

Expectations are high, but the players already have respect for their new coach. Squirwell and Clarke say Lattimore has great relationships with the players.

Now that Lattimore knows his players, he says he's just ready to get things started.

"I'm looking forward to the first game and that first practice. Being out there with the guys. It's something new for me and it's a whole new challenge and I love challenges," he says.

The challenge for now is getting the highlanders to a winning season, and former Gamecock star Marcus Lattimore says he's ready to accept.