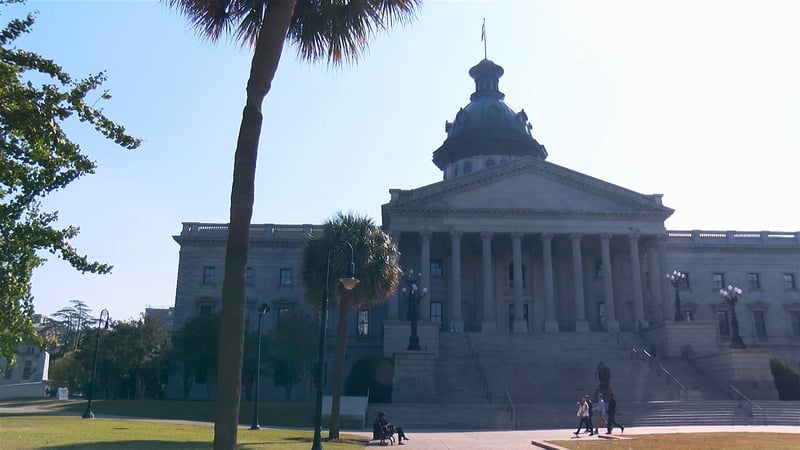 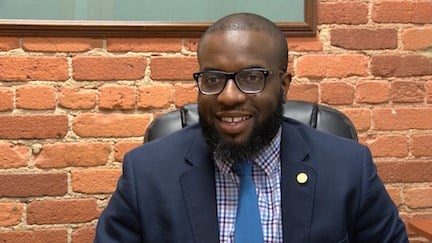 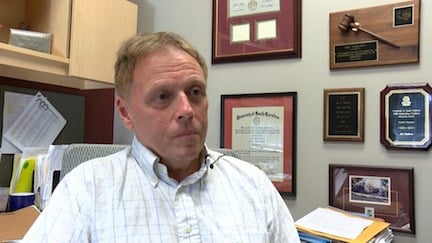 South Carolina is facing almost $20 billion of state pension debt.  The state legislature is trying to come up with a plan to fix the short fall, but after reviewing the situation, they say it could take up to 30 years to fix.

The SC Public Employee Benefit Authority (PEBA) is the retirement system for state employees.  Those state employees expect pension benefits after retiring, and they also contribute to the program.

The retirement system right now is not producing enough money for employees in the program.  PEBA is still obligated to give retirees a certain amount of money, but money that isn't all available, thus resulting in a debt problem.  If the system isn't changed, pension debt will continue to get more expensive.

The General Assembly is working to find a plan to stop the debt from continuing to rise every year, and for state employees, it will probably come at a cost.

Director of Governmental Affairs at the Palmetto State Teachers Association, Craig King says the problem isn't one that should be at the cost of state employees.

"You know this problem wasn't created by our teachers and our state employees, so they shouldn't have to front the burden of paying this back," King says.

Many would agree with King, including Director of Student Services in the USC School of Journalism, Art Farlow.  He says there should be a better way to reduce that debt without taking away more money from state employees.

"Someone there should have some economic experience, to be able to work across the lines, for this to work," Farlow says.

In 2012 the state legislature changed the retirement plan that took away some benefits for soon to be retirees in hopes of reducing that pension debt.  Four years later, and the debt is still increasing.

The Joint Committee of Pension Services Review discussed a new plan that would fix the ongoing debt problem on Nov. 10.

"I don't want us to make the same mistake we did four years ago where we made changes in benefits, but we still didn't address the big elephant in the room, which is money and the unfunded liability," Representative Gild Cobb-Hunter said at the meeting.

Legislators say they have to look at the unfunded liability.

Life expectancy is increasing and the baby boomers are reaching retirement age so the money needed will be at an all time high.

The new plan being considered says employee contributions will have to increase.  For teachers and all state employees, that would mean less money to bring home.

"Teachers giving more money to the system means less money that they are able to take home, to care for their family and take care of the needs that they have at home," King says. "And so those teachers who are currently in the program, that is going to provide a huge burden for them."

King says not only will this hurt teachers in the program now, but he says aspiring teachers may choose not to get into the profession.

"I know there are lots of people who are already there within 6, 7 years of retirement, who I started working here with a long time ago, and they are counting on that pension from the state, as a part of their retirement plan," Farlow explains. "And if something were to happen where that wasn't there, certainly the life they expect to leave in retirement would be much different."

Farlow says for some people, it will be hard to get by if contributions are raised.

Unfortunately for state employees, that is the path legislators are heavily leaning towards.  Increasing employee contributions guarantees an increase in the funds available, and will likely decrease the state's pension debt overtime.