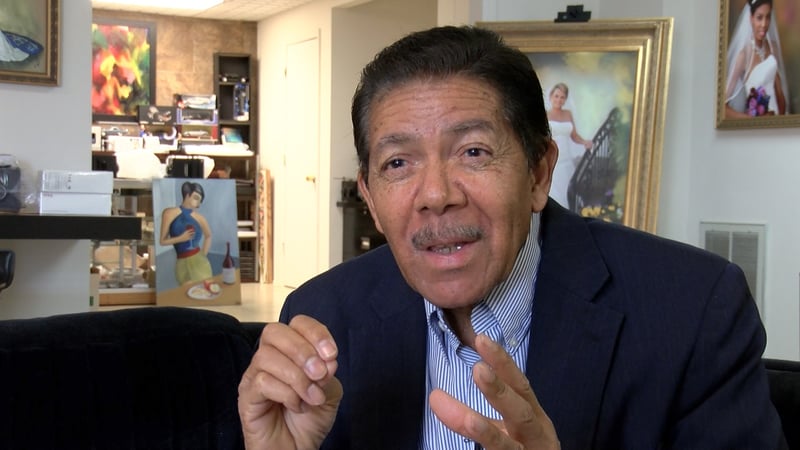 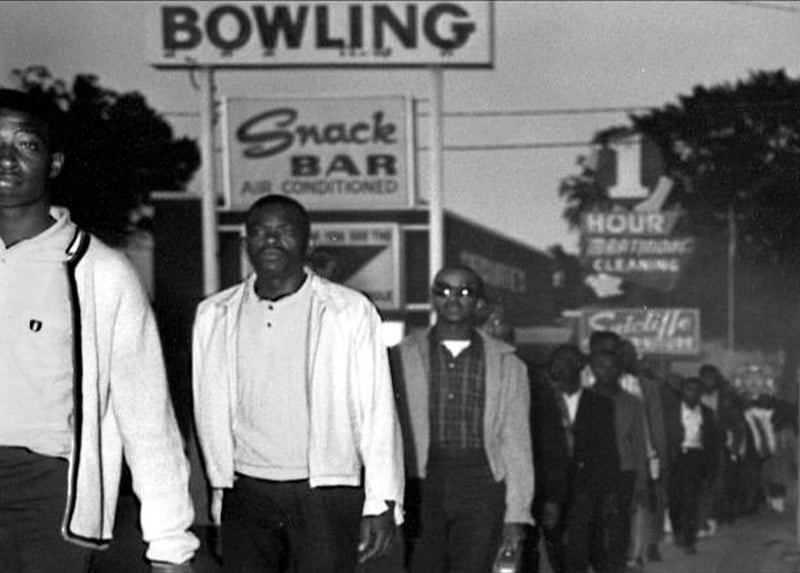 Williams captured marches and protests during the Orangeburg Massacre. 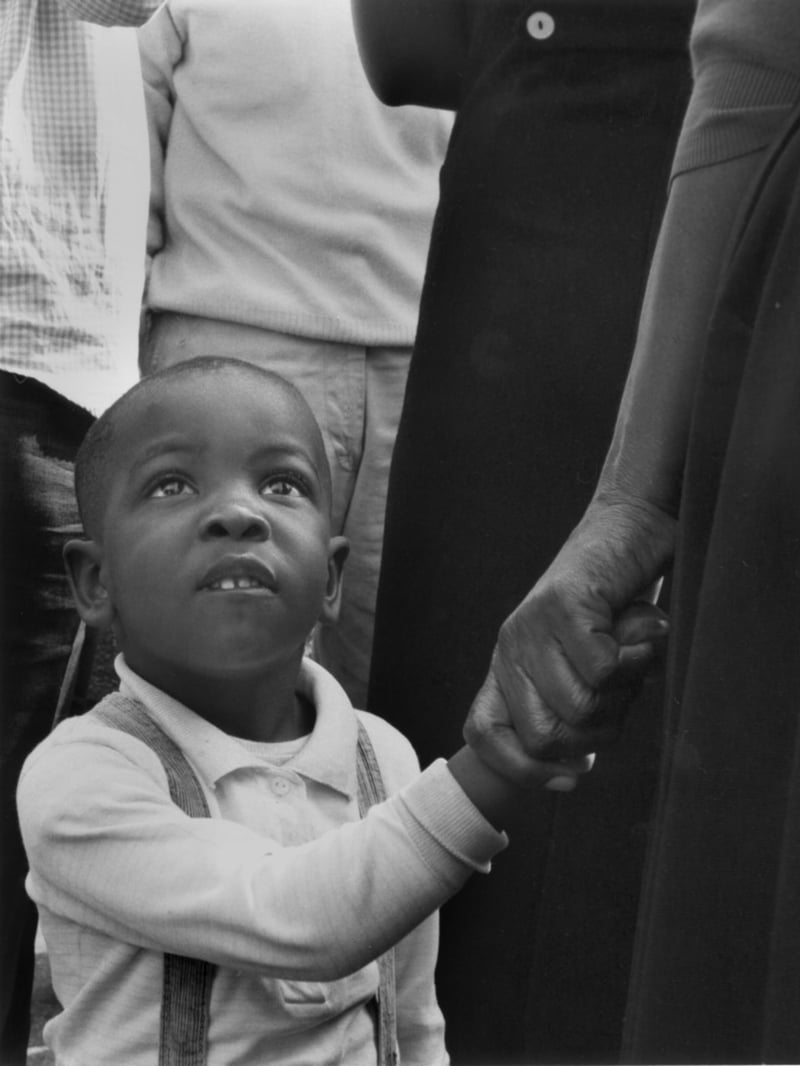 Williams said this image of a young boy and his mother embodied what the movement was about.

"In a fraction of a second, with a still image, you've created an image that can last forever."

Those are the words of Cecil Williams, a photographer widely known for capturing images of the civil rights movement.

The Orangeburg native witnessed discrimination growing up in the segregated South.

"If you grew up in this area like I did, you could not help but be involved in the everyday activities of marching and demonstrations and planning and the strategy behind them and the other things we did to overcome segregation," said Williams.

He was hired as a photographer for Jet magazine and many of his images for that publication captured the civil rights movement in South Carolina.

Williams is widely known for capturing images leading up to the Orangeburg Massacre, but his photography go beyond there.  He also took portraits of black leaders in the movement including Thurgood Marshall and Judge Matthew Perry.

Dr. Kenneth Campbell is a USC journalism professor whose research focuses on African Americans in media.  He says Williams is known across South Carolina for being a prominent figure in documenting the movement.

Williams said he likes spending time with his wife, but his camera is never too far behind.

"I love photography.  It's given me really so many assets so many memories so many.  It's been the essence of my entire life."

Williams said he also spends time building his invention, the Film Toaster, a method of digitalizing pictures which he sells to libraries and archivists across the country.