What is the meaning behind "No Shave November"? - DatelineCarolina 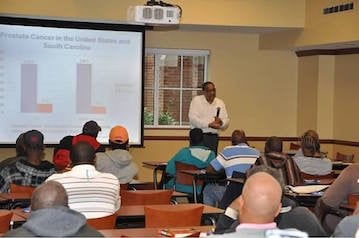 What is the meaning behind "No Shave November"? 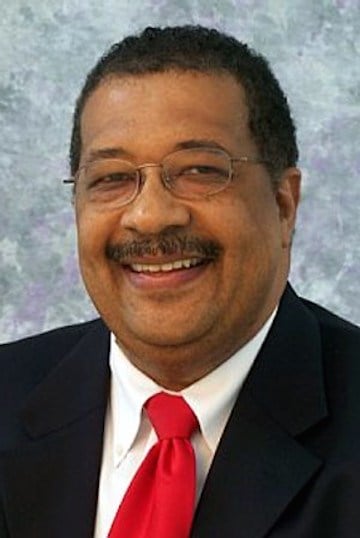 Johnny Payne was diagnosed with prostate cancer in 2002. In 2008 he started the Prostate Cancer Alliance. 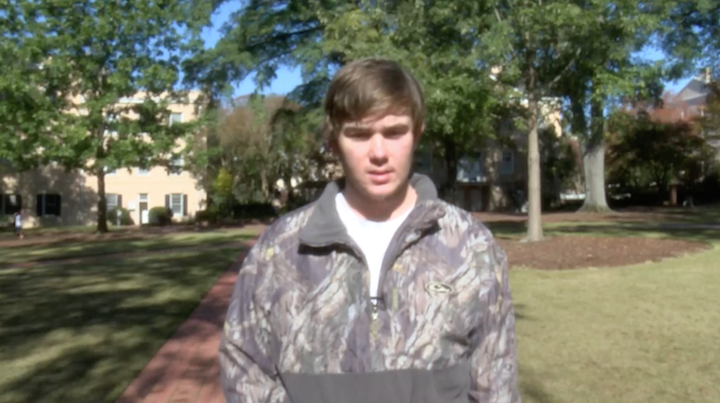 Trent Hunter is participating in no shave November. He understands what it's like to see a family member suffer from cancer.

November is a busy month for a lot of people. Students are preparing for finals, families are getting ready for the holidays, and men do not shave their beards.

"No Shave November" began in Australia in 1999.  During the month men are supposed to donate the money they save from not buying grooming products to raise awareness for prostate cancer.

The Department of Health and Environmental Controls reports one in six men will be diagnosed with prostate during their lifetime.  Johnny Payne was one of those.

He was diagnosed in 2002 with stage two prostate cancer.  His treatment lasted four weeks. Payne took the information learned from the experience and started the Prostate Cancer Alliance in Greenville six years later.

He believes education is important because 97 percent of all prostate cancer cases are diagnosed in men after the age of 50 says DHEC.  It is the most commonly diagnosed cancer in men.

Payne says "No Shave November" does bring awareness to this issue.

Trent Hunter is participating and understands how it feels to see a family member suffer from cancer.

"I want to do my part because I see how it affects other people", Hunter said.

Hunter says he will donate the money he saved to the "No Shave November" cause.