Are Haley and McMaster headed to Washington? - DatelineCarolina

Are Haley and McMaster headed to Washington? 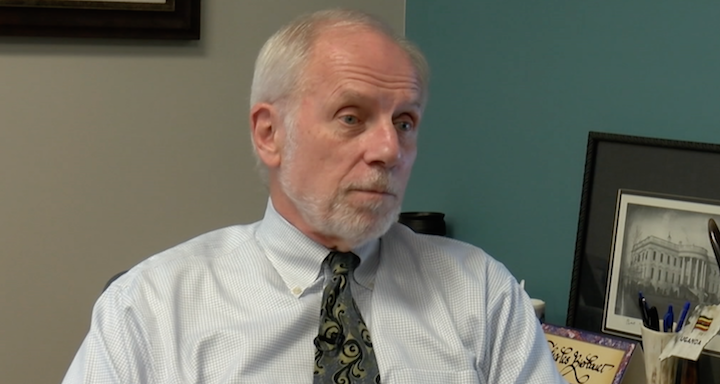 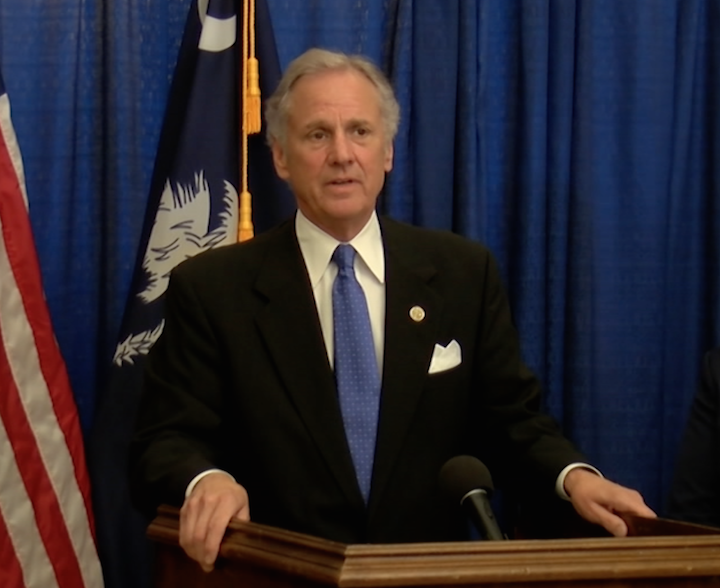 Lt. Gov. Henry McMaster says SC's people are set apart from the rest of the country.

Speculation started Wednesday night that President Elect Donald Trump may be looking at South Carolina to fill some of his cabinet positions for his administration. Names that were being thrown in the mix were Governor Nikki Haley for Secretary of State and Lieutenant Governor Henry McMaster for U.S Attorney General.

Reports started after McMaster told the Associated Press he was contacted by a member of Trump's transition team.

McMaster was the first statewide officer in the country to endorse Trump. Haley had said she was not a fan of Trump in the past but says she ultimately voted for him.

Dean Charles Bierbauer of University of South Carolina's College of Information and Communications says this is nothing new when it comes to the presidency.

"Trump's challenge right now is to figure out who is the best possible people, who are up to the job, able to do it, and are willing to do it. They don't have to be people who are on his side and during the campaign in fact historically you'll see people who fought for one candidate when the other is elected and they will come work for the president," Bierbauer said.

Trump tweeted Thursday that his transition team is working long hours and will be seeing many candidates. Haley's Deputy Chief of Staff Rob Godfrey released a statement later that same day.

"Governor Haley was pleased to meet with President-elect Trump. They had a good discussion, and she is very encouraged about the coming administration and the new direction it will bring to Washington," Godfrey said.

McMaster held a press conference at the State House Thursday where he did not speak about the election, only of his love for South Carolina and its people.

If both Gov. Nikki Haley and Lt. Gov. Henry McMaster leave their positions, the job will go to Senate President Pro Tempore Hugh Leatherman who will become South Carolina's Governor.