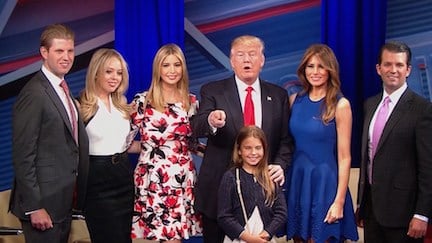 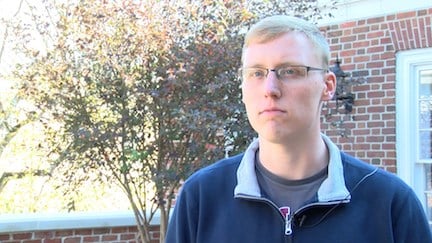 Collyn Taylor says he doesn't expect Trump to get used to the media attention as President for at least a year. 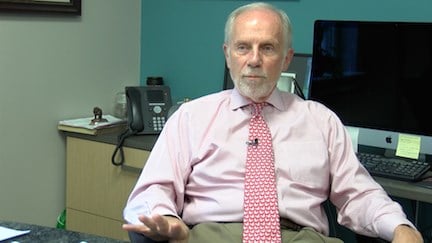 Charles Bierbauer served as CNN's Senior White House Correspondent for nine years and says that this will gloss over by Inauguration Day.

President-elect Donald Trump left his New York City skyscraper for the second time in a week without a press pool following him.

The pool is a small group of journalists assigned to cover the president or president-elects movements at all times, letting the public know where he is, and when he is safely back home or aboard his plane. When the press isn't with the president, in the case of an emergency, the journalists would have to rely on second-hand sources, which would complicate the ability to send out the right information.

Media pundits have been in an uproar from these decisions by Trump, calling it unacceptable for Trump to not have journalists cover his movements and let the public know if he's ok

The White House press has madea story out of it, but Charles Bierbauer, Dean of the College of Information and Communications at USC, doesn't see this being a big deal.

"By the time we get to Janurary 20, this will all be worked out," says Bierbauer.

Bierbauer served as CNN's senior White House correspondent for nine years, under the Reagan and first Bush administration, and understands the media's position, but says the media and Trump will learn to co-exist.

Collyn Taylor, a print journalism student at USC, echoed many of the media's sentiments on the other hand, saying that the Trump learning curve as president will be substantial.

"You can tell people what to expect when they are elected President, but  they have cameras in their face 20 hours a day, and it's hard to recreate that," says Taylor. "It's going to be different. I think he'll warm up later in his presidency, maybe a year or two in, but for the beginning part of his presidency I think it's going to be difficult to get actual information out of him."