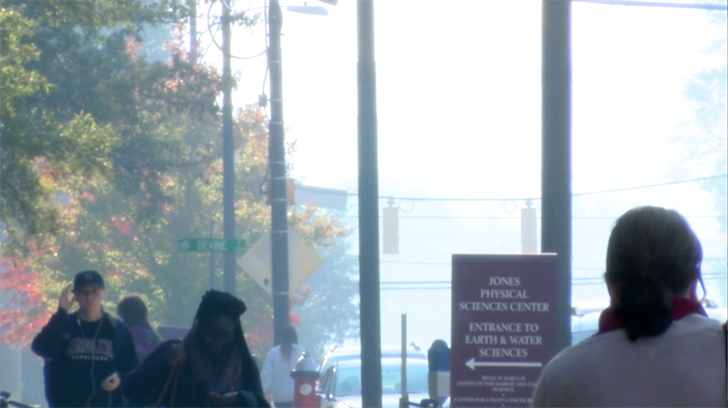 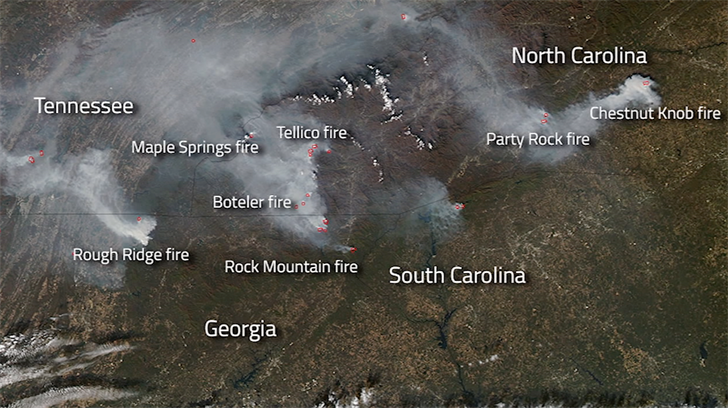 The wildires that started in Tennessee have now spread to the Carolinas. 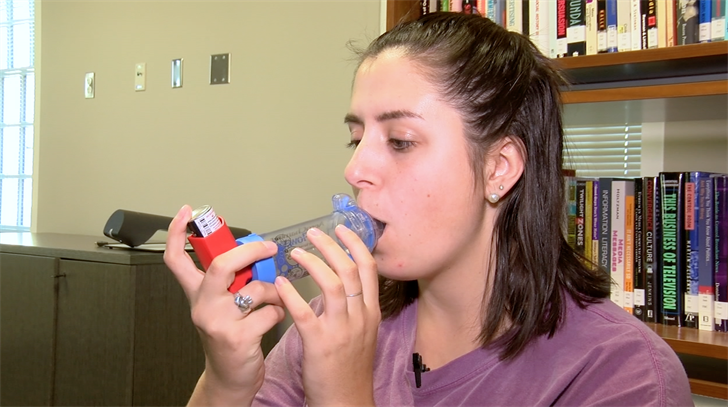 USC senior Danielle Barilla has had to use her inhaler more frequently due to the dangerous air quality from the wildires.

Smoke from wildfires in Tennessee, the Carolinas and Georgia is drifting into the Midlands.  The air quality index was Code Orange on Tuesday and Code Red Wednesday.

It's been dropped back to a Code Orange Thursday meaning air quality can be dangerous for people who have breathing difficulties.

The smoke left a haze over the Midlands since last week and is forcing one USC student to pick up her inhaler more frequently.

"Especially yesterday and today you're walking around and I can just feel myself inhaling it. I'm not someone who is using my inhaler really often but I needed it last night because my chest was just sore from breathing in the air," said Barilla.

Robert Yanity with the Department of Health and Environment Control advises everyone to take precaution, especially those like Danielle who are vulnerable.

"Particularly for the elderly, young people, kids, or anyone that have lung issues or asthma. It can be a really dangerous time for them," said Yanity.

DHEC advises that you keep all doors and windows closed, keep pets inside, and make sure your HVAC fresh air intake is closed.

"I'll probably just keep my nose and mouth covered as I'm walking and take my inhaler when I need it," said Barilla.

DHEC says we are expected to be under Code Red for at least a few days and to limit outdoor exposure until the smoke passes.

Richland County schools are not allowing physical education classes or fall sports to take place for the rest of the week.

About 80,000 acres have burned in 13 days and 40 large forest fires are being battled by the U.S. Forest Service.