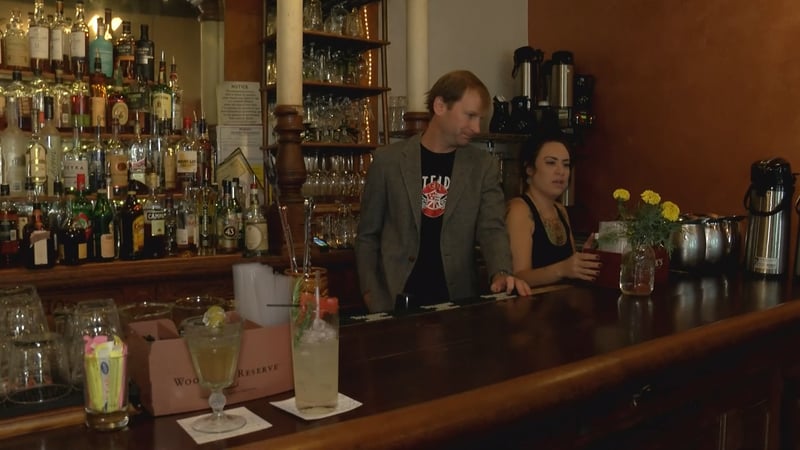 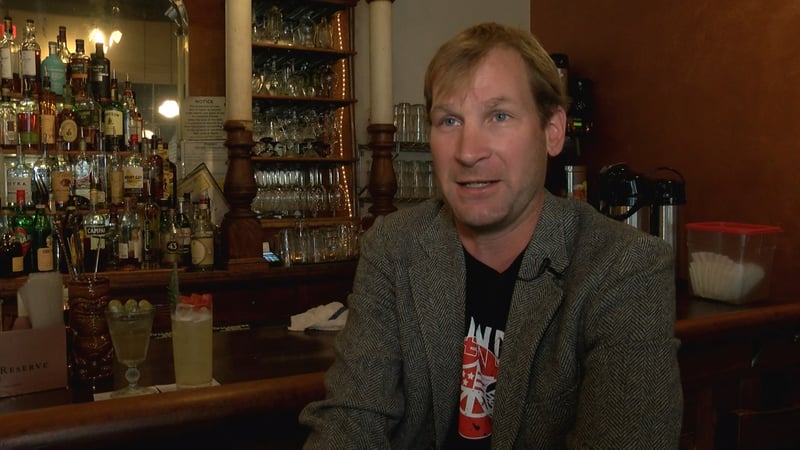 Josh Streetman says he created the drinks as a social experiment 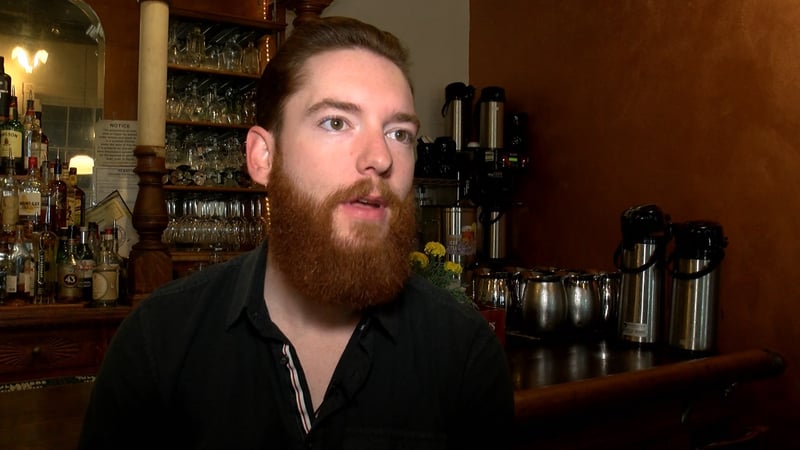 Motor Supply Co. in the Vista is allowing customers the chance to sit down with their favorite presidential candidates, but not in a traditional way.

The "Nasty Woman" and "Bad Hombre" represent Hillary Clinton and Donald Trump. The drinks are the creation of bartender Josh Streetman, who created the drinks to go along with the 2016 presidential elections.

Streetman says the drinks are more of a social experiment than a political statement.

“It's fun to challenge people and its fun to catch a reaction from everyone and its been all really positive," he said.

Both drinks contain elements that represent the different candidates. The "Bad Hombre" contains tequila to represent Trump's Mexican border wall. While the "Nasty Woman" has stuffed olives to suggest that Hillary Clinton is “full of stuff” and can’t be trusted.

Streetman says he wont tell customers which candidate he prefers, but he says the "Bad Hombre" is his favorite drink.

“When you have something like this election that goes on…you can’t not have a light-hearted attitude towards some things. As far as the bar scenes concerned you have to have a good time with it,” Streetman said.

Corey Steranka works at Motor Supply and says that bar goers were more interested in what Streetman created than sticking with their political preference.

“Ya I think they were just interested in seeing what the drinks were. The twist that Josh put into them you know with the ingredients… it just made them fun to try,” Steranka said.

At the end of the day Streetman hopes he can give people a chance to have fun.

"With the craziness of election season we just wanted to give people give people an excuse to go out, as if they need one these days," Streeman said.

So whether you are celebrating a win or getting over a loss, these drinks are sure to make you smile.