Man in jail after setting a puppy on fire - DatelineCarolina 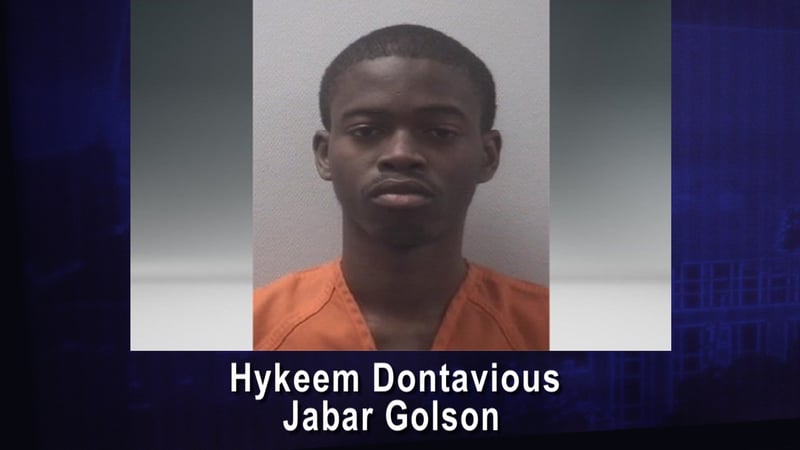 Man in jail after setting a puppy on fire 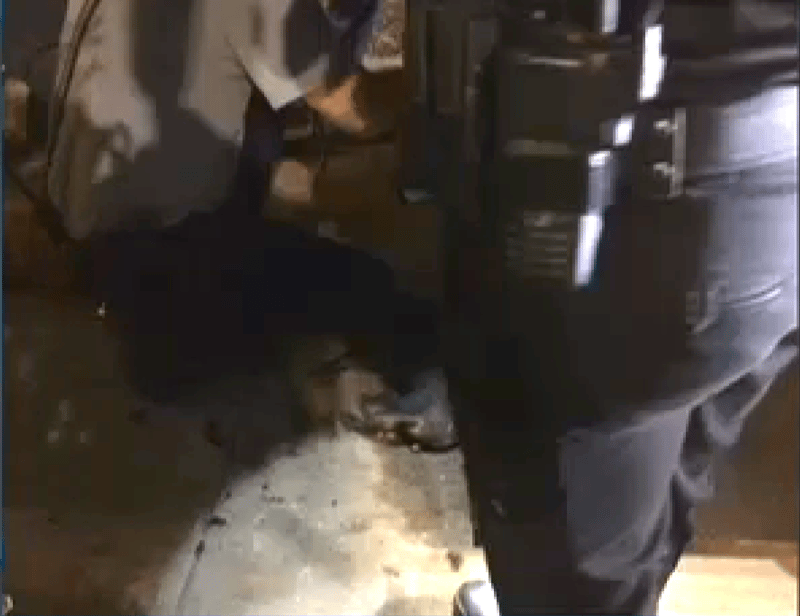 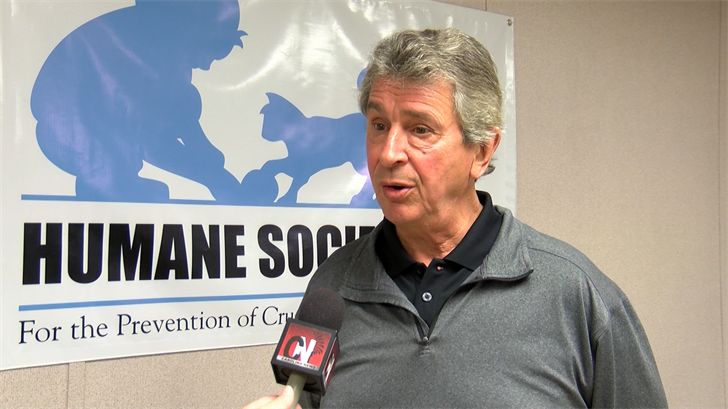 A Columbia man is in jail after police say he sett an 8-week old pit bull puppy on fire in a church parking lot on Saturday night.

Hykeem Golston, 21, faces ill treatment of animal charges for his act. A man walking his dogs in the Harbison area told police he witnessed a man in a parking lot set something on fire. When the man got closer, he heard the yelping of a dog and immediately called for help. Richland County deputies arrived minutes later.

"One of the deputies able to retrieve the puppy and rush it over to the animal hospital on Fernandina Road where they actually had to put the puppy down due to the conditions of the burns," said Richland County Sheriff's Department's spokesperson Sergeant Brittany Jackamonis.

Jackamonis wanted to assure people of the area that the Sheriff's department is taking the incident seriously because of how much South Carolina residents love their pets.

The police were able to find the owner of the puppy, who identified Golston as the culprit. He was arrested Monday night.

The police weren't the only ones upset with the situation. The Humane Society's Executive Director Wayne Brennessel says the incident was horrific.

"Its beyond my comprehension that somebody would actually hurt and make an animal suffer like that," said Brennessel.

This act of cruelty came shortly after the a video of a man kicking a small white puppy down the stairs went viral last month.

Brennessel has worked with the Humane Society to help prevent animal abuse for 8 years but says this is something he's never seen before.

"No that's a first someone actually setting an animal on fire," Brennessel said. "I mean that's a first. that's gotta be some real sick individual."