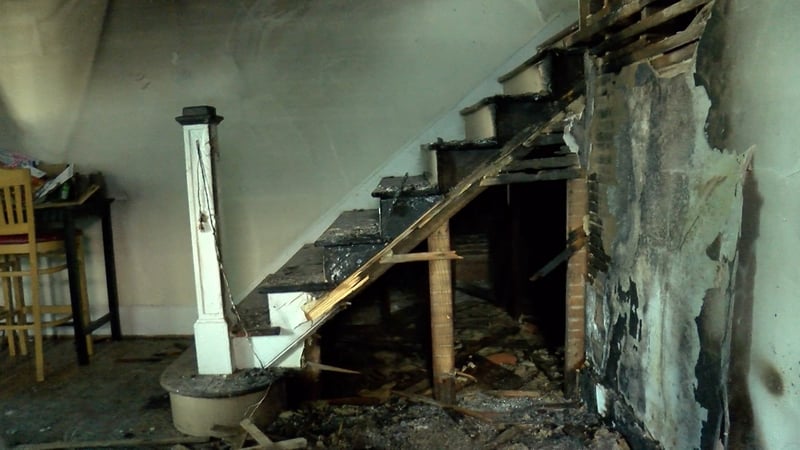 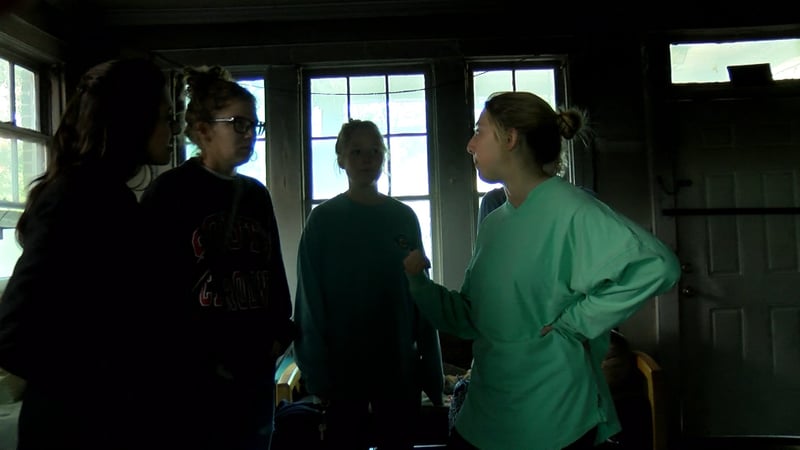 The three roommates at 503 Harden Street discuss plans for what comes next after their house caught on fire. 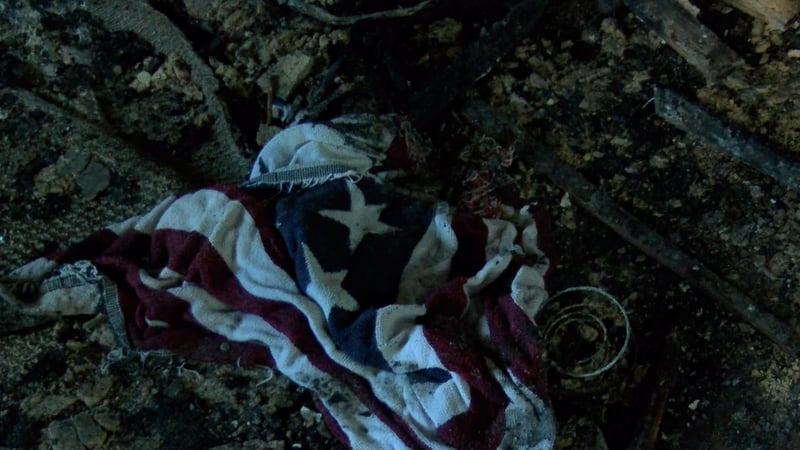 The fire began when a couch partially blocked a heating vent downstairs.

The roommates decided to turn up the heat in their house as temperatures around the Midlands dropped to near freezing. They didn't know that a couch was partially blocking one of the vents.

"Both of us at the same time were upstairs in our rooms were like something's wrong, I see smoke and I smell something," Mackenzie Gallagher says. "I went halfway down the stairs and all I saw was orange reflecting on the wall and I was like we're getting out."

Some of the windows upstairs were painted shut, which made getting out a challenge.

"When we were trying to get out through the window the window shut... Smoke had already come into our rooms but we got it open and got her out," Gallagher says. "We jumped to our neighbors roof porch."

Gallagher and her roommate told the 911 operator that no fire alarms in their house went off. That has concerned the roommates' parents.

"It's a little scary when your child calls and they're on a roof and in an ambulance and the house burnt down," says Lisa Nootbaar, the mom of one of the residents.

The fire was contained downstairs. The students' personal items were not damaged.

Nootbaar never saw the lease to the house, but plans on discussing her new safety concerns with the landlord.