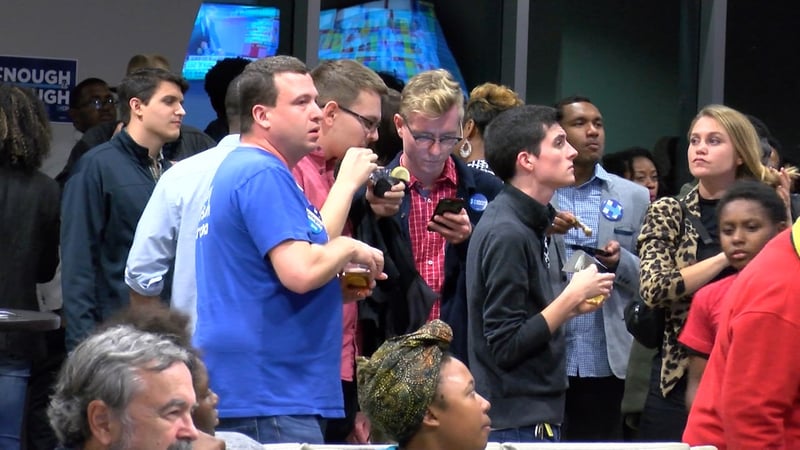 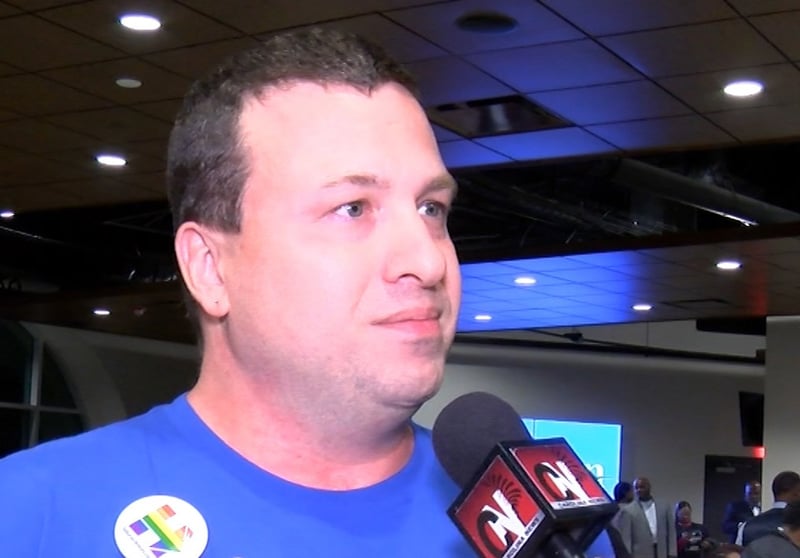 McCurry was a South Carolina delegate at the Democratic National Convention. 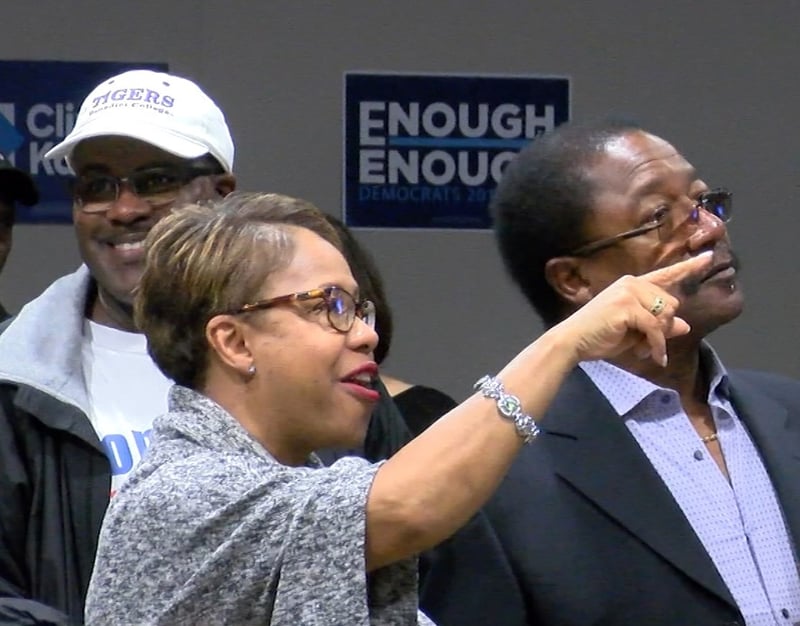 Eyes were glued to the televisions mounted on almost every corner of the Spirit Communications Club House as South Carolina Hillary Clinton volunteers, supporters and elected officials waited to witness history.  People of all ages gathered Tuesday night for the Democratic Watch Party.

Clinton Supporter Chris McCurry said tonight's decision was personal.  McCurry said he followed Hillary Clinton since he was a teenager and voted for her husband during his first presidential bid.

"Tonight, her becoming president is like I won," said McCurry.

Clinton supporter Adam Floid said it was important for him to share this moment with his daughter.

"My wife and I both discussed it," said Floid.  "It's going to be a historic night especially if it's the first female president and we wanted her to be here for that, too."

It was late into the evening when tension started building for supporters when they realized Clinton was losing key states and Trump was gaining ground.

"This is someone who had not a clue and is still within a breathing distance of the presidency of the United States," said Todd Rutherford, South Carolina State Representative.

The evening took an abrupt end for Clinton supporters when the venue turned off the televisions and asked everyone to leave.  It was close to midnight when only a few supporters gathered around a single television, a final stand of support for their candidate.

Early Wednesday morning it was confirmed Trump would be the 45th President of the United States.  Clinton supporters across the country mourned another loss.