Trump wins, how did the pre-election polls get it so wrong? - DatelineCarolina 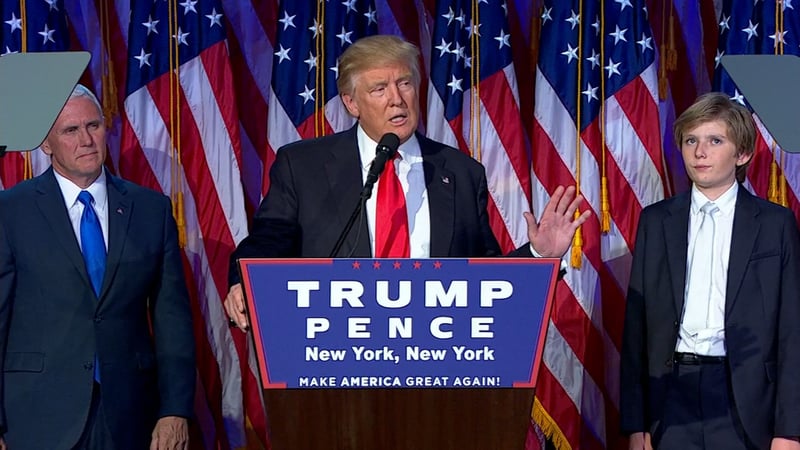 Trump wins, how did the pre-election polls get it so wrong? 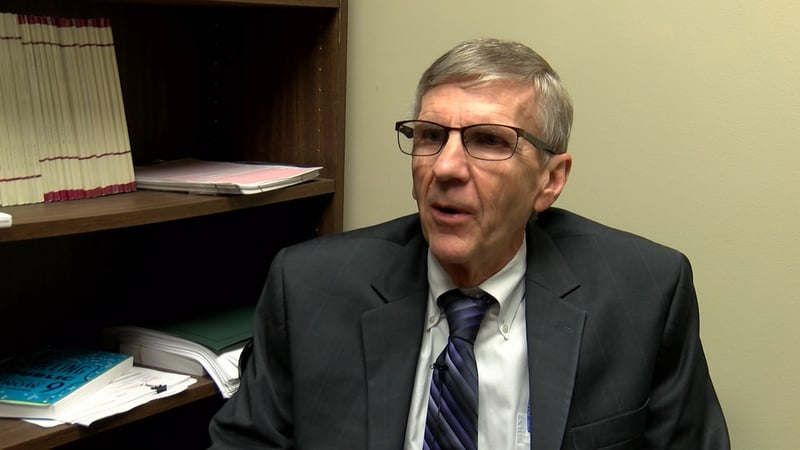 Professor Robert Oldendick says Hillary Clinton had low voter turnout in areas she needed it most. 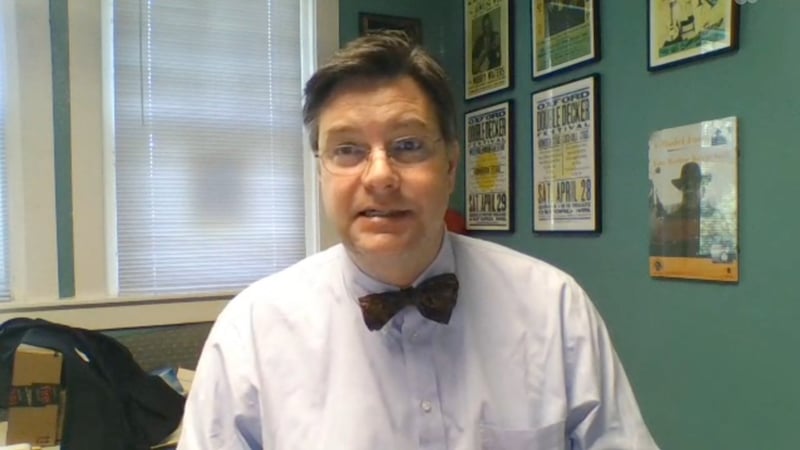 The majority didn't think it would happen, but somehow Donald Trump won the U.S. presidential election Tuesday night. The polls didn't predict this, so what happened?

"Almost everyone that decided in the last few days broke in the republican direction, so we got the result that we did which was not anticipated by many of the polls," he says.

Oldendick says something else that could have hurt Hillary Clinton was low voter turnout in the voting groups she needed.  Those areas were the African American vote and young voters.

"African Americans, 88 percent according to exit polls, voted for her, but they didn't turn out like they did for any of the Obama elections.  The same thing happened with the younger vote," he says.

He also suggested that the polls may have underestimated Republicans belief in Donald Trump.  Oldendick says it wasn't necessarily about people being tired of the Obama administration.  It was just as much that Trump defied the Republican establishment.

"People were so dissatisfied with the whole establishment and the way things have been going that they were willing to take this chance," says Oldendick.

Director of the Winthrop Poll Scott Huffmon agrees, saying Trump was an outsider and that made him appealing to the Republican party.

"The Republicans turned out in much larger voting crowds and voted with their guts and with anger at the existing establishment.  A non-politician, an outsider was right to come in and win the Republican party," says Huffmon.

But Trump winning the election Tuesday night didn't make all the projected polls wrong.  Huffmon says a lot of the polls were technically right.

"If you look at state by state, most of those polls were a toss-up with about two to three margin of error. It turns out that was actually correct. A lot of pundits assumed those states would go to Hillary Clinton, but in fact all those close states that were in the margin of error went to Donald Trump," he says.

While last night seemed like a major upset, Huffman says how Trump won, less spending and a smaller ground game, is the bigger surprise.