How would you protect yourself if you were attacked? - DatelineCarolina 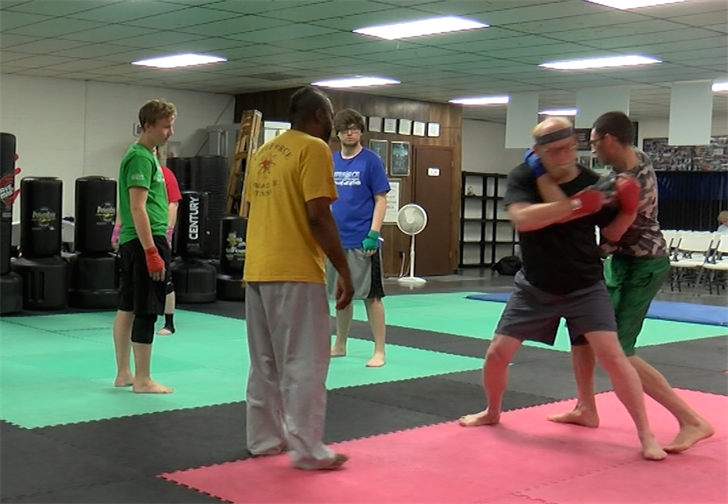 How would you protect yourself if you were attacked? 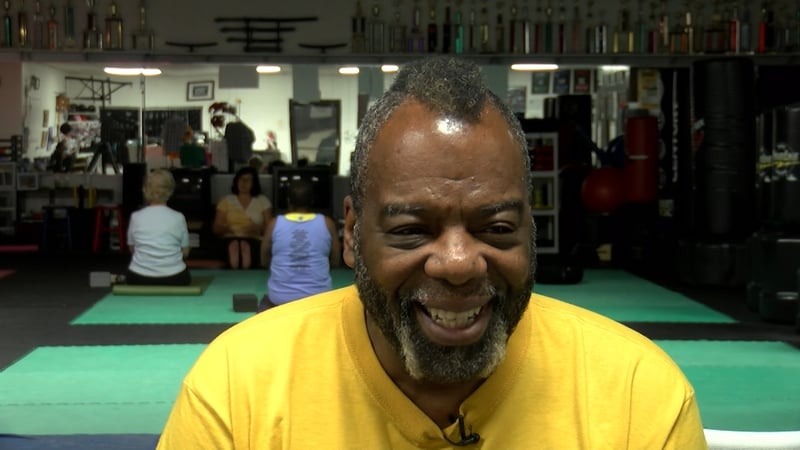 Billee Purvis has been teaching self defense for over 20 years. 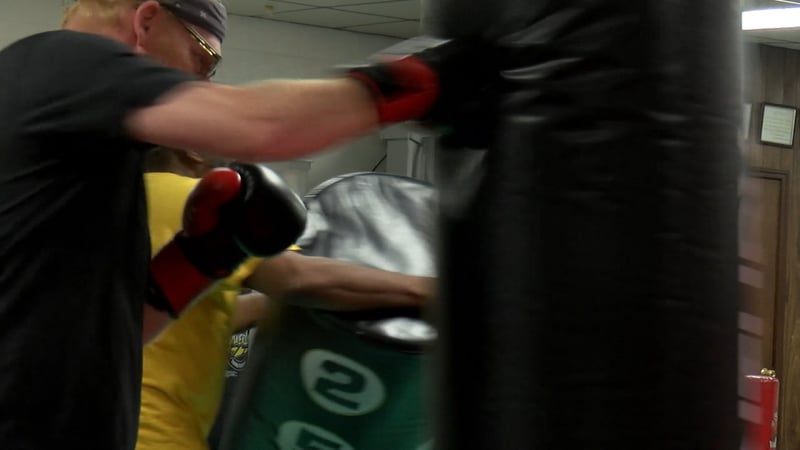 One man learns how to fight in order to know how to protect himself.

Have you ever been attacked by a stranger, or someone you know?

The National Coalition Against Domestic Violence did a study showing that half of all males and females experience some type of violence for the first time before they are 25 years old.

Police say most people, specifically women, do not know how to defend or protect themselves, so what are they supposed to do when they are in this situation?

Learning self defense is important in order to know how to protect yourself. Officials say that unfortunately, most people don't learn self defense until they experience some type of violent situation where they need protection.

"My wife had been in an abusive relationship so we knew we wanted to do a martial art studio, but in the mean time we wanted to help other women out that might be in that same kind of situation...that's how I met her, she wanted to learn how to fight and learn how to defend herself," said Self Defense Instructor, Billee Purvis.

It is important to know how to defend and protect yourself because you never know when you can be attacked, or who will attack you.

"Victims are getting blamed...survivors are getting blamed and we are the only ones that can change it. You know being a female in this culture you have to learn to standup for yourself," said Captain Teena Gooding with the USC Police Department.

"A attitude of just being aware and being ready is probably the most important thing. I guess it's kind of summed up in it's not necessarily the size of the dog in the fight, but the size of the fight in the dog. You know that attitude that just kind of takes you through or wins the day for you," said Billee Purvis.