College students are getting pets to relieve stress - DatelineCarolina 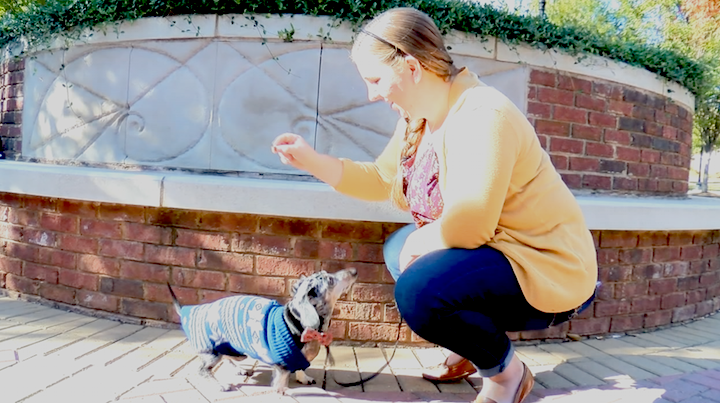 College students are getting pets to relieve stress 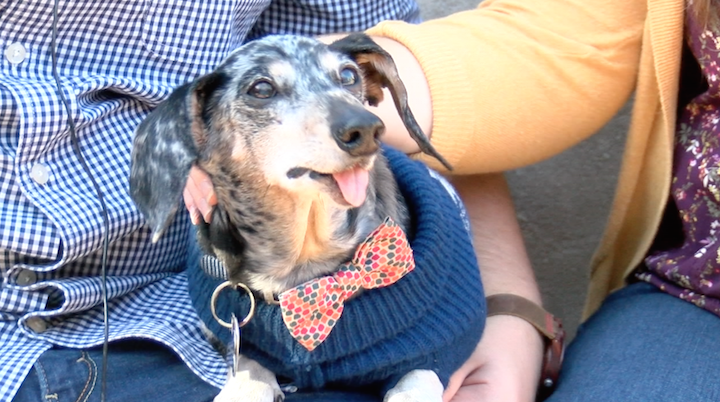 York loves to take long walks and eat treats but most of all loves to entertain his owners. 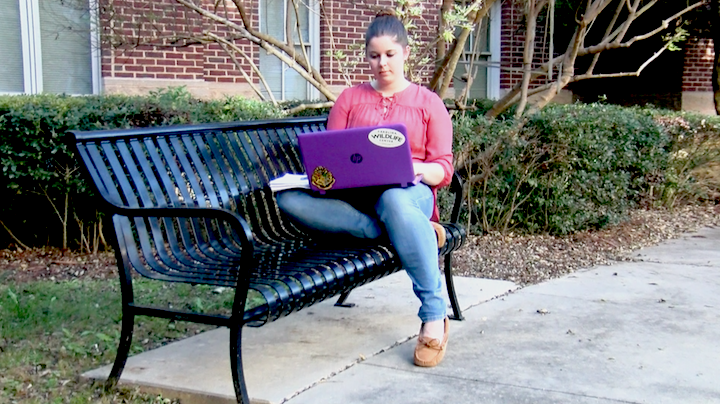 Katie Cantrell had to give her guinea pig away because she was alergic to her.

College students across the nation are getting pets to relieve stress during the school year.

College couple Paige Sudduth and Corey Riley got their dog York for just that reason.  York is a 13 year old dachshund who likes to sleep, lick people's faces, and go on walks.  Most importantly he likes to make his owners laugh.

"Sometimes he has accidents.  One time we were playing with him and he was fighting us.  He peed on Corey.  All over his shirt and all over the bed.  He didn't notice.  No he didn't care", said Sudduth.

Student Katie Cantrell got a guinea pig she named Ellie for the same reason.

"Having her there and just coming home to er ad holding her and hearing her squeak...it was just a distraction from school work", Cantrell said.

Katie had to give her guinea pig away because it turned out she was allergic to her.

"Just coming back to school and not having her there, it was super weird at first because I had this spot for her and she's not in that spot anymore", Cantrell said.

Katie misses feeding Ellie various kinds of vegetables and watching her play in her cage.  Ellie was always there when Katie needed a break from school work.

Schools are doing their part to help their students cope with overwhelming semesters.  The student health services on the University of South Carolina campus holds a pet a pup event. This event lets students come by and pet dogs to relieve stress.