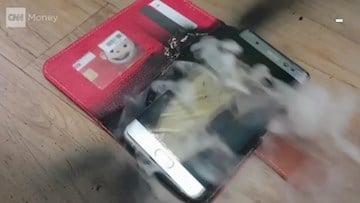 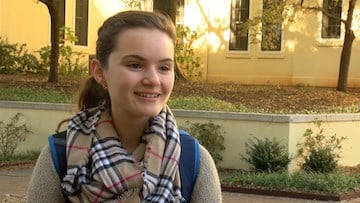 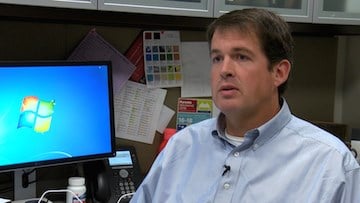 Josh Wise said anytime student housing knows something that will affect students, they send out an email.

Samsung issued a voluntary recall on the Galaxy Note Seven mobile device last October. The affected devices have been linked to overheating causing the phone to explode.

The University of South Carolina is warning dorm residents who still have the phone to not leave them unattended in their dorm room. They urge owners to return them and get a different Samsung smart phone.

Patterson Hall resident Theodhroa Guda does not own a Samsung phone but has some friends who do.

"Some of them are annoyed by it because obviously they buy a new phone and then they're like no you have to refund it and get something else," Guda said.

Incidents of exploding Samsung Galaxy Note Sevens around the world force a re-call and an airline ban on having the phones on a flight.

Associate Director of Marketing and Communications for University Housing, Josh Wise says their number one concern is the student safety.

"A lot of it is just personal safety risk, if you had the phone and reports say that it could explode to some extent, we don't want people to get hurt that's our main objective so we wanna make sure that they are aware that it does pose a risk to themselves and to the people around them," Wise said.

Carolina News reached out to Samsung's corporate office and they said,"they were not allowed to comment to media".

Samsung will issue a full refund or replace your current phone with a different Samsung mobile device. Log onto Samsung's website for more information.