Will African American voters be heading to the polls this year? - DatelineCarolina 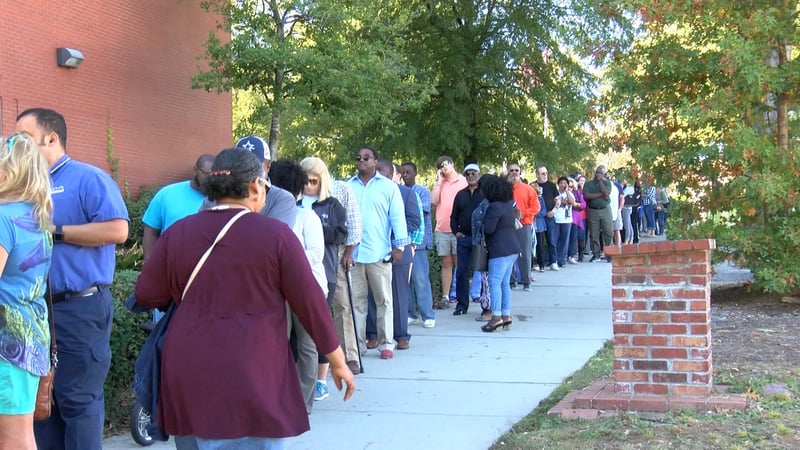 Will African American voters be heading to the polls this year? 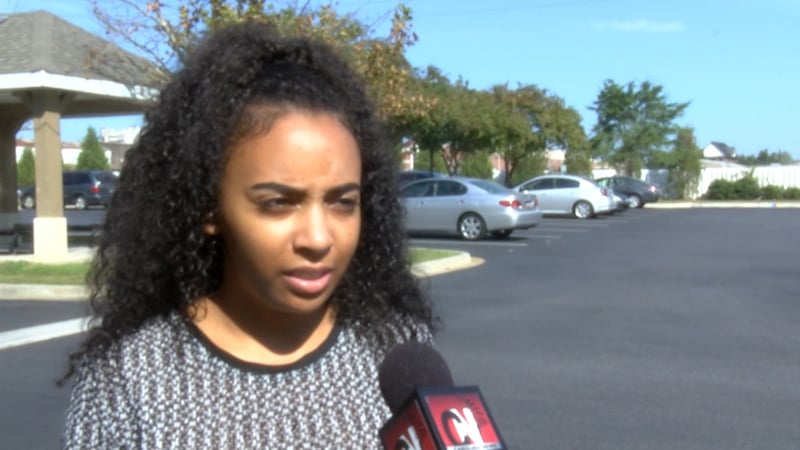 First time African American voter is hesitant about choosing whether to decide to vote for Hillary Clinton or Donald Trump. 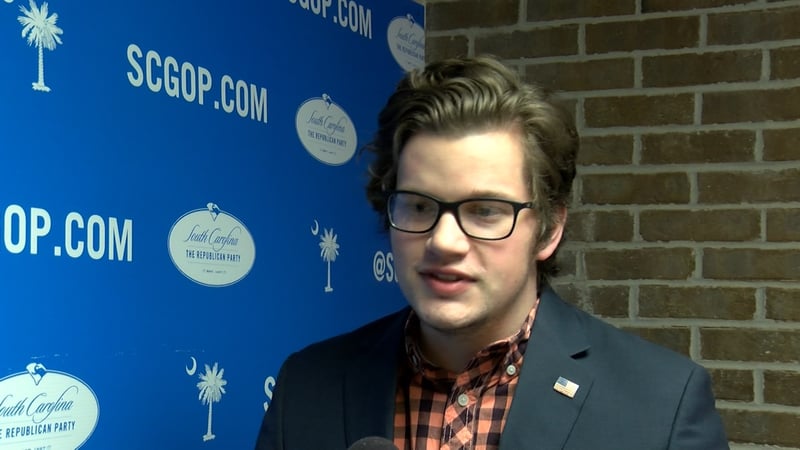 SC Republican spokesman says having festivals and registering people to vote is what is helping bring African Americans to the polls.

The 2016 presidential election is underway and early voting polls are showing a dip in the African American turnout.

In 2012 the U.S. Census Bureau reported a larger percentage of African American voters turned out compared with the percentage of white voters who cast a ballot. A CNN analysis of the latest early voting numbers are showing that the black vote is already declining this year with 24.4 million total American voters who have already cast their ballots.

First time African American voter, Angelette Weaver has become hesitant about how she feels about both candidates, but says that it is her civic duty to go out and vote.

"My ancestors, they fought for the right to vote. I also think that Being an American citizen is voting and we want to enact change but in order to do that you have to be an active voter," says Weaver.

The Republican and Democratic parties are strategizing on what will bring the high numbers of African Americans out to this year's election. South Carolina's Democratic Director Christale Spain says that going to where African Americans find their information has been the most effective.

"We're targeting African Americans as we make phone calls and knock on doors, those are the people that we want to reach out and encourage to vote," says Spain.

The number of African American voters in support of Donald Trump is beginning to grow and South Carolina's GOP spokesperson John Owens says that since 2012 making sure that they're engaging with the race is important.

"African American festivals that happen right down the street, right next to our office every year and we'll go out and we'll hand out voter registration cards. I even remember doing that when I was an intern a few years ago, so we've been doing that every year," says Owens.

Early voting begins for most states at least 15 days before election day, but GOP spokesperson says that it is helpful, but only to avoid longer lines.

"It's important, it does help kind of avoid the long lines on election day so that's always good," says Owens

But if the early voting polls are any indication of who all is going to turn out for this year's election, both parties may need to work a little harder to reach the African American voters.