Human remains found on property where woman was chained - DatelineCarolina 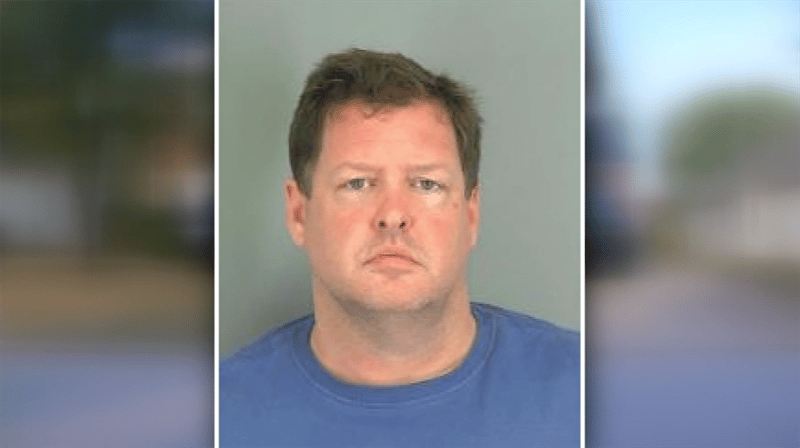 Human remains found on property where woman was chained 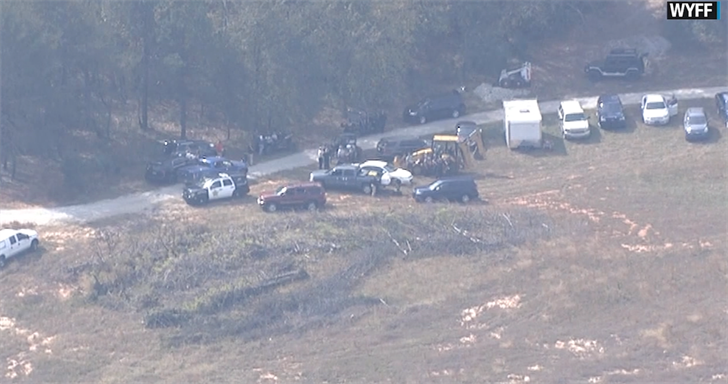 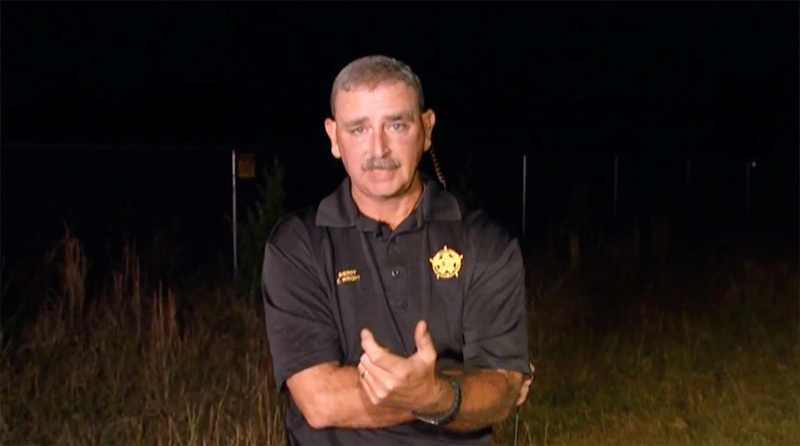 Spartanburg County Sherriff Cuck Wright updating the media on the investigation. Wright has held daily press confereces to keep everyone updated on the latest information.

The remains of one person has been identified as Charles Carver. He's the boyfriend of Kala Brown who was found chained like a dog on Kohlhepp’s property on Thursday. Deputies brought Kohlhepp to the property on Saturday afternoon when he showed them the locations of the two grave sites.

Kohlhepp also confessed to a quadruple homicide at Superbike Motorsports in Chesnee on November 6, 2003. Sheriff Wright said it is very possible that open unsolved cases can be connected back to Kohlhepp.

Kohlhepp owns Todd Kohlhepp & Associates Real Estate and lived in Moore. Upstate realtor Melissa, who requested not to use her last name, has worked with Kohlhepp on several occasions.

Kohlhepp’s agency website lists he graduated with full honors from USC and is a licensed pilot, but it does not list the fact he is a registered sex offender.

He was charged with kidnapping and rape of a 14-year-old girl at the age of 15. Kohlhepp served six years of his 16 year sentence and as part of his plea deal the rape charge was removed from his record, but he was still required to register as a sex offender.

"I don’t understand how a guy that's a registered sex offender could be awarded a realtors license," said Wright.

Background checks were not required when Kohlhepp received his license, so his criminal record never came up.