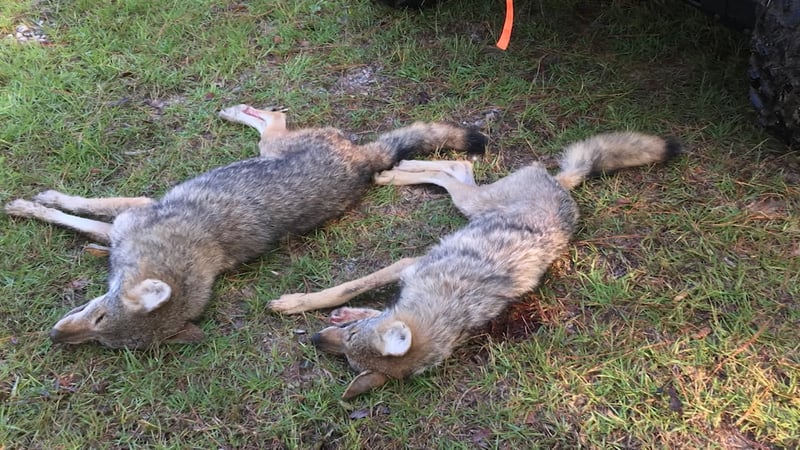 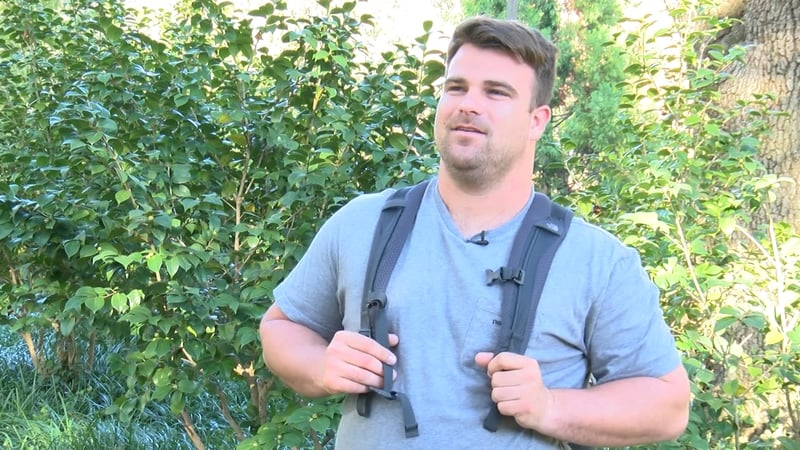 Colby Holmes is an avid hunter and explains his experience with coyotes. 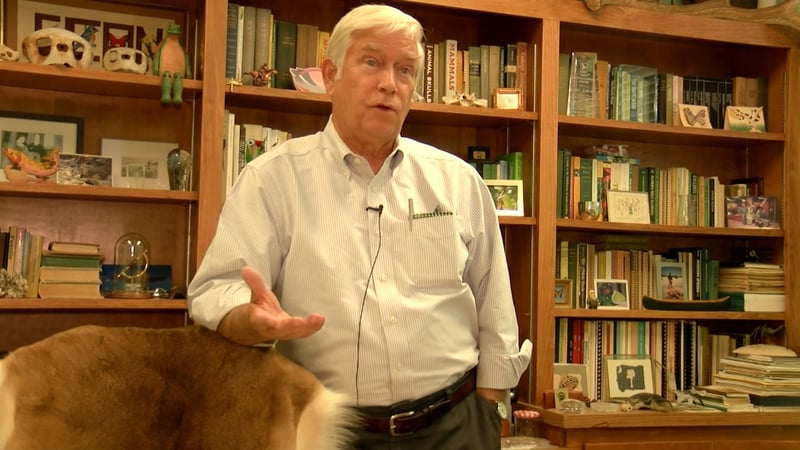 Rudy Mancke is the Naturalist in residence at USC. He explains how deer are impacted by coyotes.

Coyotes are very common across the state of South Carolina. They like to travel in packs and prey on smaller animals like pets and baby deer.

South Carolina Department of Natural Resources say coyotes have had a negative impact on the population of deer, making it harder for hunters to find developed deer to hunt.

Colby Holmes is an avid hunter. He hunts for all animals but deer hunting is his favorite.

"If you're in the woods and you see a coyote, you might as well get out of the tree and go back to the truck." Colby said.

Because coyotes are aggressive, most animals try to stay away.  Colby has never killed any coyotes, but while he was hunting with a friend, he heard two shots and wondered if his friend killed a deer.

"So I text my buddy and I said 'What'd you get? Was it a big deer?' and he said no man it was Wylie the coyote." He said.

The South Carolina Department of Natural Resources has launched the Coyote Harvest Incentive Program to try and protect the deer population. DNR captured and tagged 16 coyotes, then released them back into the wild. Any hunter who kills one of the tagged coyotes, and brings it to DNR will receive a free lifetime hunting license worth between $300 to $700. The hunters that find the tagged coyotes will also be entered into a drawing, to win prizes including a rifle and scope and a Yeti Roadie Cooler.

Rudy Mancke is the Naturalist in residence at USC. He says coyotes have been in South Carolina since the 1970's. He agrees these animals are rapidly reducing the population of deer and that someone should try to do something about it. "As a naturalist, I usually believe we should leave things alone and let nature take its course, but in this case, I think DNR has taken the right approach." Mancke compares the incentive program to a bounty.

DNR says that hunters have until June 30, 2017 to find the coyotes. For more information about the Coyote Harvest Incentive Program visit SCDNR.