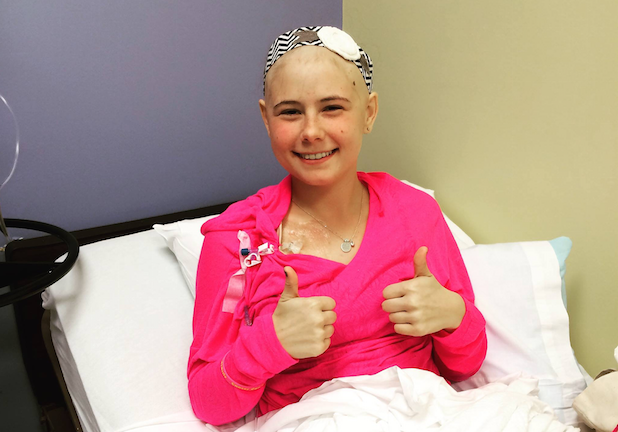 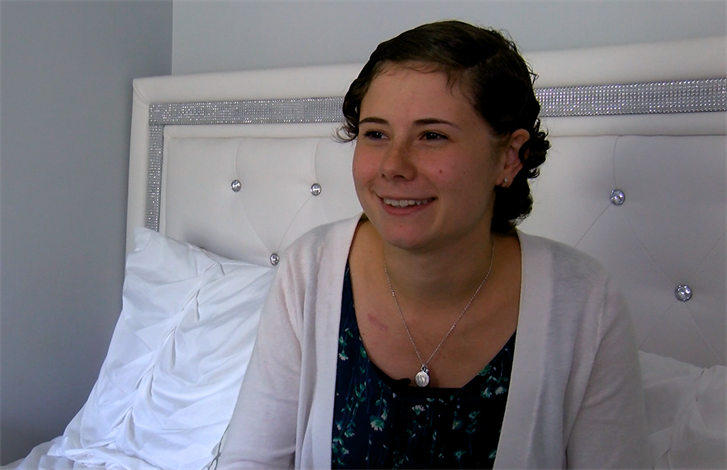 Stacy was declared one year cancer free in October. She is currently working with Teen Cancer America on ways to raise awareness on college campuses. 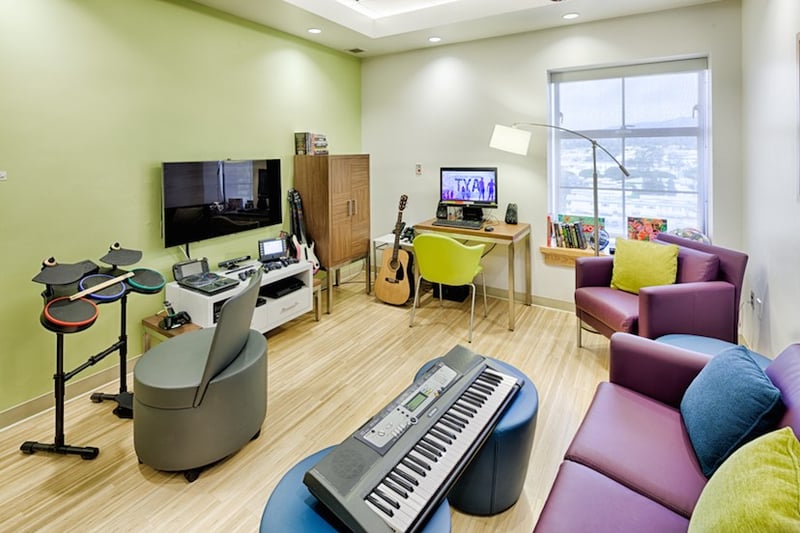 This is a new teen and young adult cancer facility at UCLA. The charity is raising awareness to bring facilities like this in every state.

USC sophomore Samantha Stacy had her life put on hold when she was diagnosed in March, 2015 with Osteosarcoma, a form of bone cancer, in her leg.

“I had to have chemo that started April and it went through December with a major reconstruction surgery in August. And I had to relearn how to walk and the side effects from chemo, which are horrible,” said Stacy

Twice a week Stacy received eight hours of chemotherapy. She was surrounded by other cancer patients who were all 20 to 30 years her senior, but the alternative treatment center was filled with young children.

“After my first day of treatment I told my mom I want there to be a center for people my age. This is not okay,” said Stacy.

She was still just as passionate about making a change when she found the Teen Cancer America organization at the end of 2015.

The charity started in Great Britain by the two members of the band the The Who, and in the last few years it has grown in the United States.  The main goal for Teen Cancer America is to build facilities in hospitals for young adults all over country and to raise awareness of cancer and the need of these facilities.

“The age group that we really focus on is 13 to 25, so college university age groups. The reason that we focus on them particularly is because teenagers don’t really fit in,” said Executive Director Simon Davies.

Stacy takes on the role of an ambassador, which is a growing program within the charity. She works with Teen Cancer America on ways can share her story and engage in her age group to raise awareness for the need of these centers.

“I can say what I want to say but it is not necessarily going to be effective in this age group, but Samantha can tell it like it is because she knows,” said Davies.

They are not only working to build centers but also to provide a community of peers for patients of this age group.

“One important thing that we are really dedicated to is that it’s really important for young people to meet other young people who are going through the same thing,” said Davies.

Samantha is now a year cancer free and offering a helping hand to those in a familiar situation.

“Teen Cancer America is really focused on making cancer a bearable experience. Even in your misery you should still have somewhere to go and be with people your age so I really happy to be able to support them in doing that,” said Stacy.

Teen Cancer America is already working with hospitals in the Carolinas to bring teen and young adult cancer centers.