Bartending tips can be unpredictable in Five Points area - DatelineCarolina 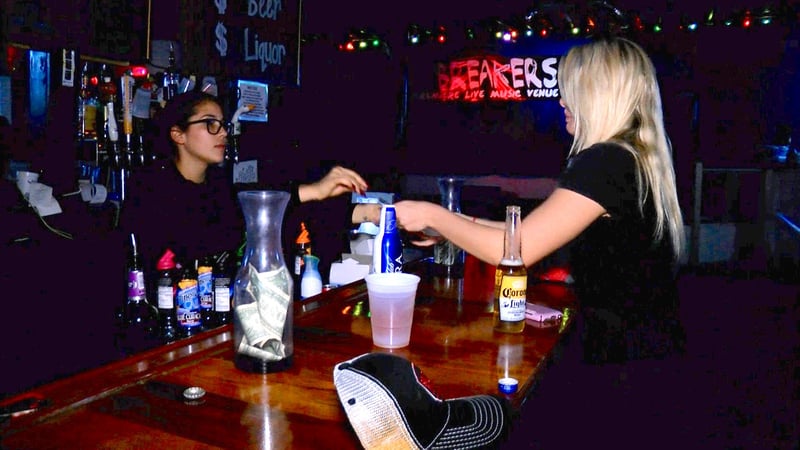 Bartending tips can be unpredictable in Five Points area 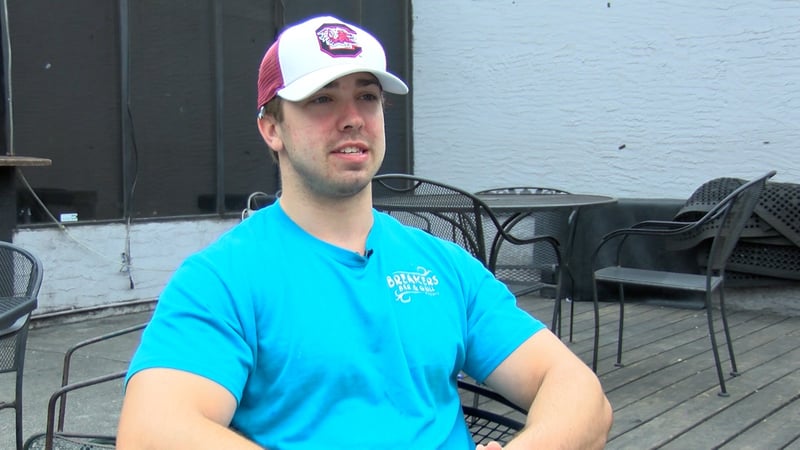 Kevin Moss likes working in Five Points because he gets to be with friends. 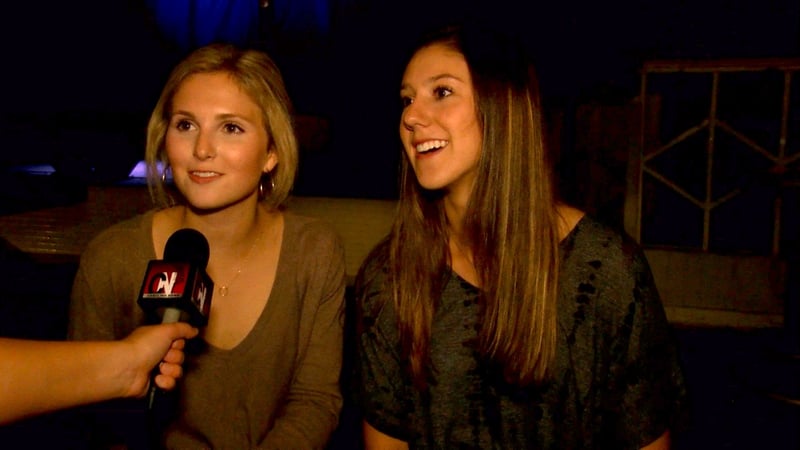 The bars in Columbia's Five Points are known to be crowded and cheap. They pack tons of USC students into the bars, but the tip jars aren’t always as full. Working in Five Points is a hit or miss, some nights are profitable for bartenders, while on other nights they barely make money.

Breakers Bar and Grill’s manager Kevin Moss has three theories on why students don’t always leave tips: students don’t realize that bartenders and servers only make money from tips, they don’t have money to actually tip, or they just don’t care.

“I just never think to do it. I never really want to add on to the charges I already have but I honestly should but I just don’t really want to,” said Kayley.

Bartenders tend to average around 300 dollars on a good night, but can make as little as a couple of bucks on a slow night.

Moss says he is used to the inconsistency in tips, but new employees have to adjust.

“When people first start working here or have been here for about a year or so they aren’t used to it yet so they get really frustrated when they see a zero or a big line through the tip," he says.

And other bartenders agree.

The line may be drawn on one check, but a positive attitude and the ability to serve quickly keep Kevin working.

The job is unpredictable but the appeal of working alongside his peers is what keeps Moss in Five Points.