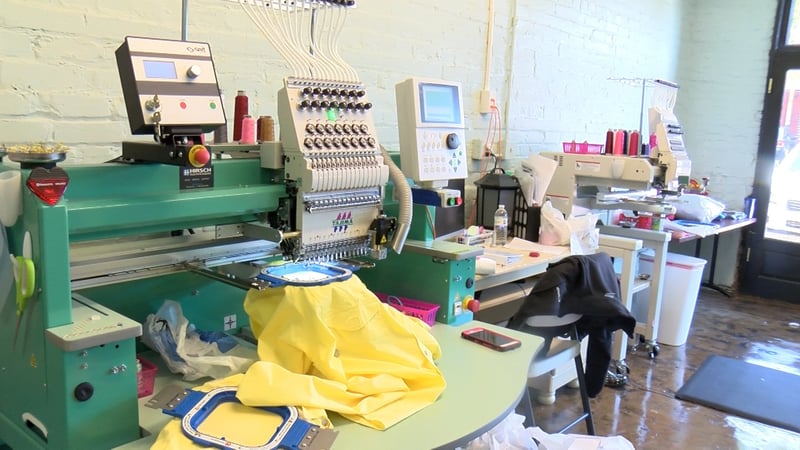 From Teacher to Small Business Owner 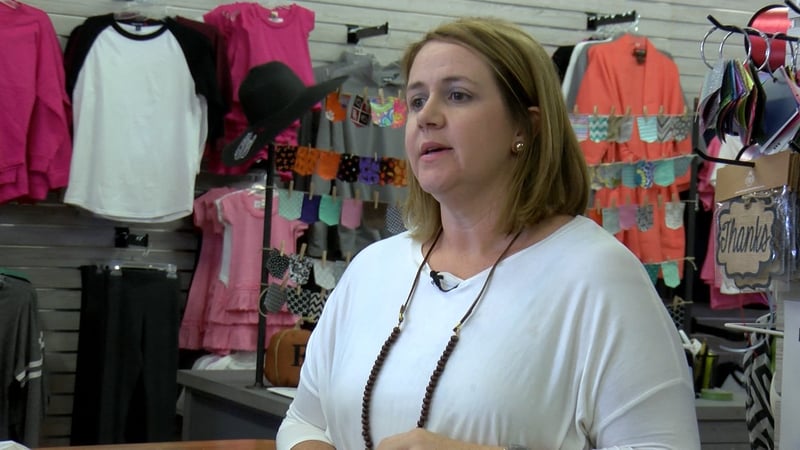 Haley Lamarche is a small business owner in Columbia's Vista district. She opened Palmetto Twist after teaching for 11 years. 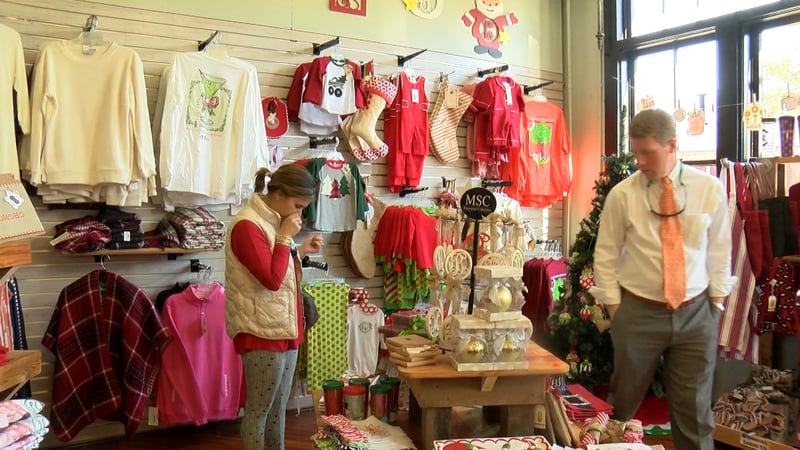 Why would a teacher leave her job to open up her own business? Because it was on her lifetime to-do list.

Haley Lamarche started Palmetto Twist, a monogram boutique shop, in Columbia's Vista district in July. Lamarche says she hopes that it will leave its mark on the community.

Lamarche taught kindergarten for 11 years before opening the doors of her business. She says it has been part of her plan since she was 15 years old. The idea of making something her own is one of the reason's she decided to open Palmetto Twist.

"Somebody else running it the way I want it to be run and the customers being treated the way I want them to be terated an just being hands on truly knowing what's going on," said Lamarche.

But she doesn't have to do it alone. Inside Palmetto Twist there is a room dedicated to her three children. It's a space where they can play and be part of what makes the store theirs. Her husband also plays a big role in the store.

"My husband does a huge part of it especially paper work. It's still struggle to keep up with everything. My mother in law does book keeping. I know I coudn't do it alone," said Lamarche.