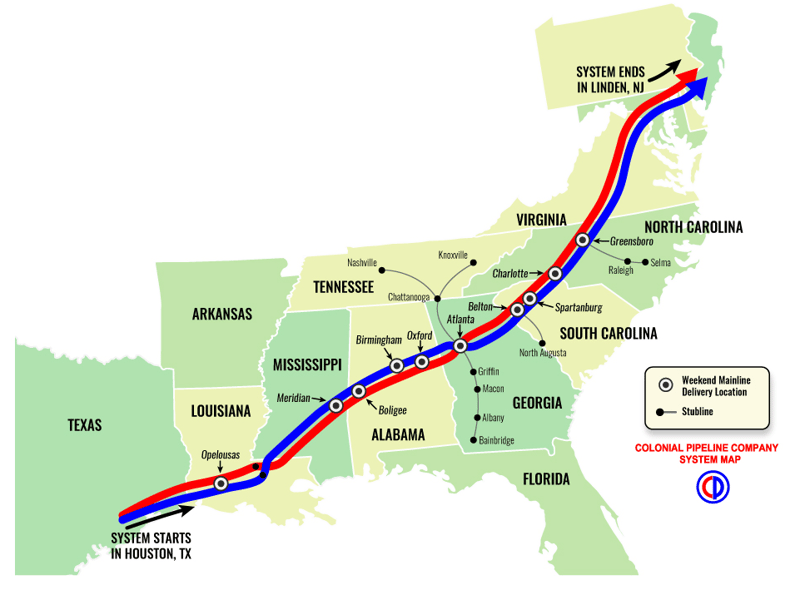 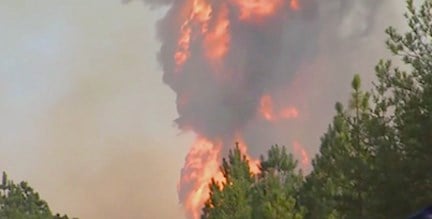 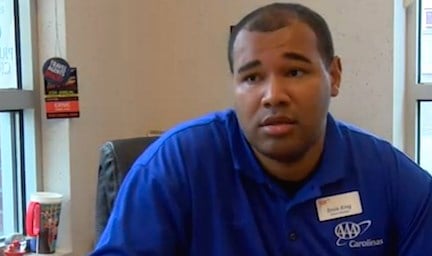 Gasoline prices are rising after a gas pipeline explosion in Shelby County, Alabama Monday night.  Colonial Pipeline says the explosion happened when a contract worker hit the pipeline with a trackhoe.

So why should South Carolina be concerned?

Alabama Governor Robert Bentley says this pipeline bust is only a mile away from the leak in September.

That pipeline runs from Houston, Texas to New Jersey and is a major gas supplier to the Southeast.

Columbia businesses including Columbia AAA Branch Manager, Ernie King, are starting to worry about how this pipeline bust will effect the gas supply in the area.

"Because the pipeline is actually shutdown, it's a major supplier of gas for the Southeast, so we have to get our gas from somewhere else, further away in the United States," King says.

South Carolina and it's neighboring states are preparing for a gas shortage; that means gas prices are on the rise and residents are filling up all the cars in their driveway.

Many consuming gas stations could eventually run short of gas, if gas lines don't open back up again soon.  Colonial Pipeline's latest statement says the gas will only be down until the end of the week.

The pipeline was down for 11 days in September after discovering an underground leak.  As it stands now, gas stations, and Colonial Pipeline consumers are in much better shape then two months ago.

One contract worker died after Monday's explosion and seven were injured.  Colonial Pipeline's record indicates that since 2006 they have had more than 10,000 barrels of gasoline spilled but no injuries or deaths because of them.