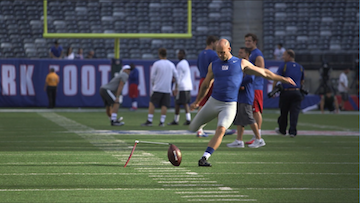 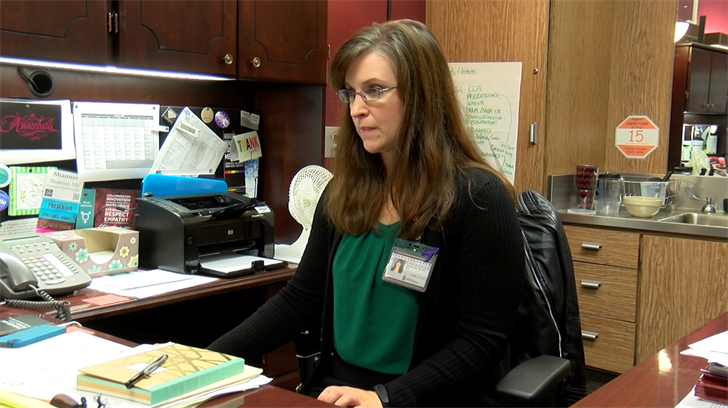 Associate Director of SAVIP at USC says the NFL's punishment may not enact real change. 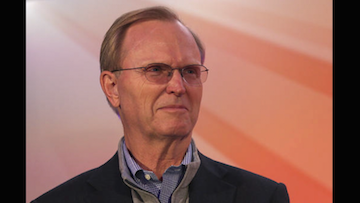 President of the New York Giants John Mara knew of the abuse when the Giants signed Brown last April.

The New York Giants released kicker Josh Brown on Tuesday after journal entries became public where he admitted to abusing his wife.

A statement released by the Giants included a statement from Brown.

"In the coming days and weeks I plan on telling more of the pain I had caused and the measures taken to get help so I may be the voice of change and not a statistic," the release quoted Brown as writing.

The 37-year-old Brown served a one-game suspension at the beginning of this season after he was arrested for abusing his wife, Molly Brown, in Seattle in May of 2015.

The minimum punishment for a first-time domestic violence offender in the league is normally six games, but Brown was only suspended for one game because the NFL says Brown's wife would not talk to authorities during their 10-month investigation.

Giants president and CEO John Mara admitted to knowing about the abuse before signing Brown to a two year, $4 million contract this past off-season.

"Our beliefs, our judgments and our decisions were misguided. We accept that responsibility," Mara said.

The NFL has continually been dealing with domestic abuse. Thirteen players have been arrested on domestic violence charges since the start of the 2014 season.

Commissioner Roger Goodell promised the league would take a tougher stance against domestic violence back in 2014 when former Baltimore Ravens running back Ray Rice was banned for two games for punching his wife.

Shannon Nix of Sexual Assault and Violence Intervention and Prevention at the University of South Carolina says the league may be missing the bigger picture.

Brown is on the commissioner's exempt list but is also an NFL free agent and may enter into a player contract with a new team. If a team does sign him, he would not be able to practice or attend games until his case is reviewed under the NFL Personal Conduct Policy.